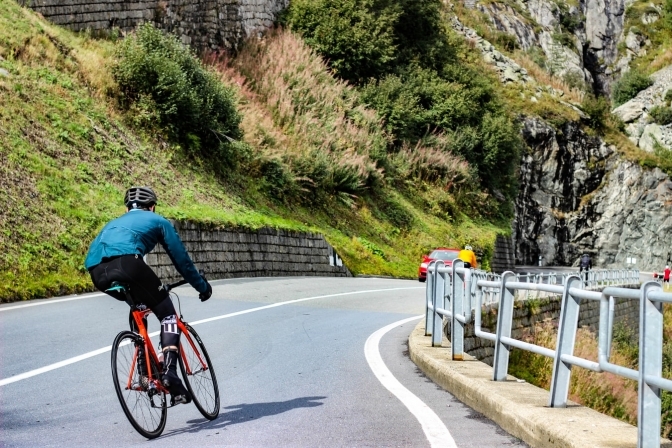 In Lviv, a bicycle route was constructed between Vysokyi Zamok (the High Castle) and «Domazhyr» centre of rescue and rehabilitation of brown bears. An organised bike ride is planned on June 26 along this road, which is called R60 and complements the international bike route. This information was reported by the press service of the Lviv Regional State Administration.

The length of the new bike route is 26 km, and it is planned to be marked: the required number of navigation signs and four information stands will be installed all the way along. The information about the road will be posted on the printed media as well as in the Internet, in part available through the QR-codes.

«This is a serious step towards bicycle travellers visiting Lviv, who won’t be tied to the material banners or other information materials, placed in their clearly defined places, and will be able to use their gadgets at any place of the route where the Internet is available,» – says Vitalii Zahainyi, a Deputy Head of the Regional State Administration.

As we reported earlier, one of the participants of the Lviv association of cyclists Dmytro Huryn told Tvoemisto.tv about various already existing routes, both for beginners and experienced cyclists.

«Domazhyr» is a unique centre for the rescue and rehabilitation of brown bears in Ukraine, created with the support of the international charity fund Four Paws.

The shelter was opened in 2017. You could begin the route with a visit to the «Home of rescued animals,» near the High Castle--with wolves, foxes, owls, and more to see--and finish at the bear refuge. More info about both of these places can be found here.