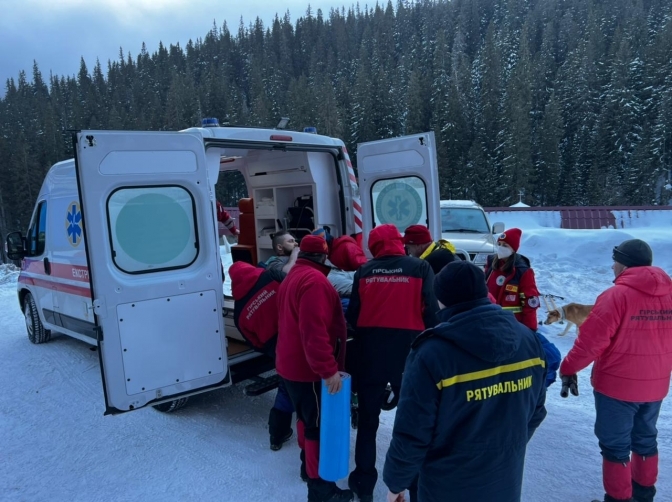 15 January, a 57-year-old female tourist died while climbing Mount Hoverla, which is the highest in Ukraine (2061 m). Two others, a 32-year-old woman and a 34-year-old man, were injured. All three are residents of the port city of Yuzhne in the Odessa region. This was reported by the police of the Ivano-Frankivsk region.

At 1:40 pm, police received a message from rescuers that three people had slipped into a cliff on a blue route while climbing to the Carpathians’ top. After the fall, the 32-year-old tourist was able to call rescuers and report what happened. 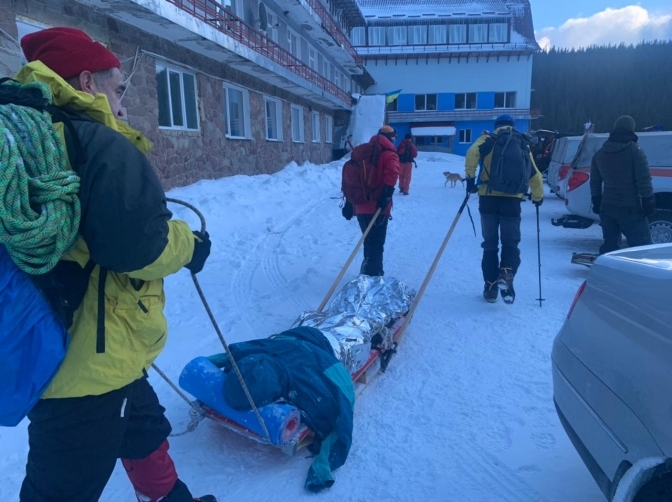 «The course of search and rescue operations was complicated by difficult weather conditions and strong gusts of wind. At 2:40 pm, rescuers took the injured man to the Zarosliak base and handed him over to medics, and at 3:50 pm, they transported the injured woman. The body of the victim was examined by police officers – no traces of violent death were found,» – the police said. 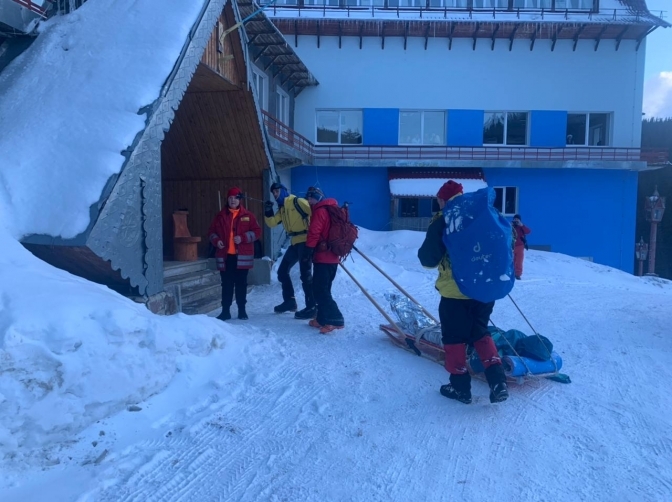 Read also: «It seems that we live in a ruined village.» Slipping and sliding leads to record number of winter injuries

Currently, the police classify the death of a woman under Part 1 of Art. 115 of the Criminal code of Ukraine with a mark «accident». During the pre-trial investigation, law enforcement officers will find out all the circumstances of the incident. 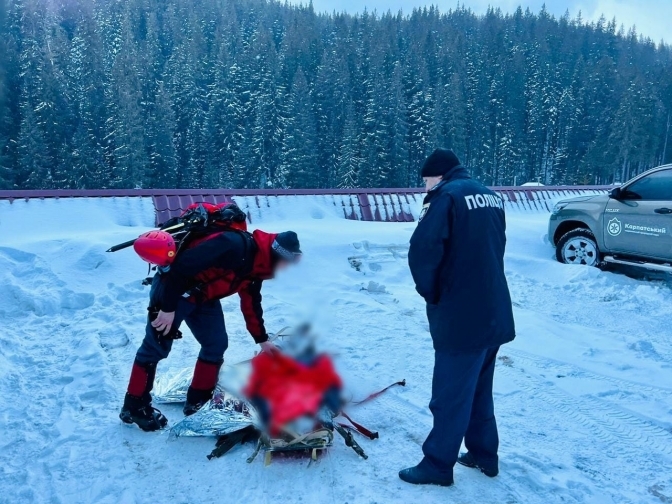 We will add that 28 people and 5 units of equipment were involved in search and rescue operations.

How to walk in the mountains in winter

Guides emphasize that preparation for a trip to the winter mountains should be at a higher level than at other times of the year. It is also necessary to have the appropriate equipment, which should first be tested during short hikes. Among the equipment, you should pay attention to shoes, thermal underwear, and clothing in general. Snowshoes will help, which help to move in the mountains if the snow – at the waist. Also, don’t forget the first aid kit, food, and water.