Back to furnaces in old houses. The official on preparing the historical part of Lviv for the winter

19:15 04 October 2022
Tweet
165 0
In the project «Topic of the Week», we spoke to Andrii Zozulya, the head of the Halytskyi district administration of Lviv. Here are the excerpts of our conversation regarding the preparation of the Lviv «old city» for the winter, inspection of the shelters and expectation of the second wave of refugees. 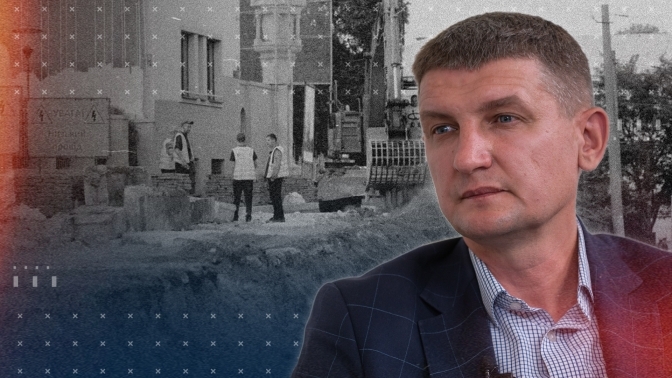 The city continues preparations for winter buying «stoves» and getting ready for possible turnoffs of heat and electricity. There already were precedents of shelling the heat power stations. How is the historical part of Lviv preparing for this period, given the significant number of old buildings in its housing stock?

If we are talking about the usual scenario, without emergency situations – then we are one hundred per cent ready for the winter season. In our area, few houses are connected to the centralized heating system and are heated by boiler rooms. There are only 60 of them, while all the rest are on individual heating. Here, everything is fine too: they are ready, and we have already signed all the acts.

In emergency situations, we are foreseeing several «scenarios»: when the electricity or gas supply is interrupted, or both at the same time. We are preparing for such threats. As for the «stoves», our municipal utility companies are purchasing them, individual condominiums also respond. However, installing them, especially in the old housing stock, must be undertaken very carefully, taking into account fire safety, because there are wooden floors and old structures. But if there are such houses where «bottlenecks» can be installed, then we definitely involve specialists from the State Emergency Service and consult with them. Is it possible to burn wood in old houses with stoves that have been installed long ago?

Yes, we are also considering such a rescue option in case of emergency situations. In many places, the old furnaces have been preserved, are functioning, they were only rearranged to work on gas burners. If dismantle the gas equipment, then you’ll be able to burn wood or coal in them.

What about commercial non-residential premises: offices, shops, coffee shops? Do they need special training, are there any requirements?

No, everyone prepares their premises for winter by themselves, just like housing. Of course, there are certain questions related to our municipal companies, because many buildings have shops or non-residential premises, they are resolved in the working order.

District commissions conducted inspections of shelters. Were there any premises that needed additional repair or other work?

Sure, they were. Shelters in residential buildings are the simplest. When they were built, such a function was not foreseen. At the time of the survey, many basements and passages were cluttered with old belongings of residents, their household items. It took the most time to get it in order. Here we must thank the residents who actively joined the work, because they understood that they themselves would later use these basements as a shelter.

There are general recommendations for rooms used as shelters. They must have no windows and mustn’t be covered with wooden shields or sandbags. There are houses with no basements at all, so during an air alarm, residents go to the shelter of neighboring houses or use the «two walls» rule.

What about other shelters?

If anxiety has caught you in the city, I advise you to hide in the three underground passages on Tatarska Street – Bohdana Khmelnytskoho Street, Halytska Street and Mytna Square, as well as in the parking lots of the RIUS Hotel and the Forum Lviv shopping mall.

Emergency work is ongoing in the transition to Lystopadovyi Chyn Street, so it can also be used as a shelter. 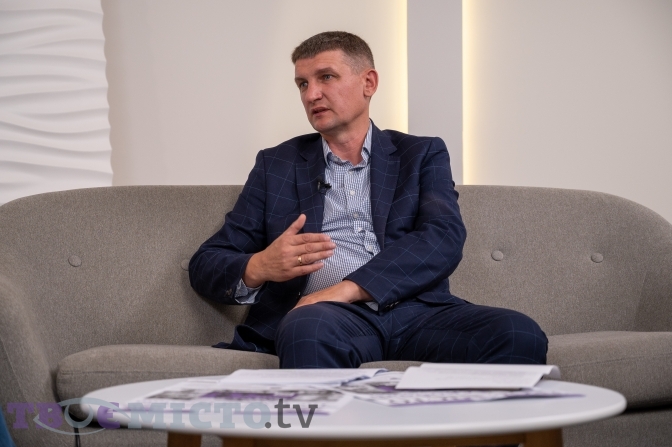 In the Sykhiv district, the city announced the construction of two underground parking lots, which will have a dual purpose and can be used as a shelter. Is such construction planned in the historical part?

The Halytskyi district is very densely built up, there is an old historical centre, and there are few vacant plots for construction, especially if you have to go underground. There is no talk of new construction, any investment stuff, at least until the situation in the country improves.

How do you work with internally displaced persons? In recent weeks, I noticed an increase in the number of people near the Halytskyi district administration and the social security department. What is it related to? After the attacks on the infrastructure in the east of the country, do you think we should expect a new wave of refugees coming here to endure the winter?

The peak was in March. At that time, evacuation trains were arriving en masse in Lviv, there was a heavy burden on our employees, registration, and the social protection department. At that time, 10,000 people were registered in our Halytskyi district administration. We distributed them in schools and theatres. Now, we are observing a decline: 500 people registered in July-August.

In autumn, when it gets colder, we expect a second wave. People will come to us from areas where it will not be possible to spend winter normally. So we are already working out common backup options where we will accept them. We have three schools that will receive and accommodate internally displaced persons if needed, as was the case in March-July.

In addition, we see significantly less occupancy of hotels and housing in general. In the peak period, everything was filled to the brim, and now there are many free rooms, ads for renting apartments and rooms. People returned to their homes or went abroad. 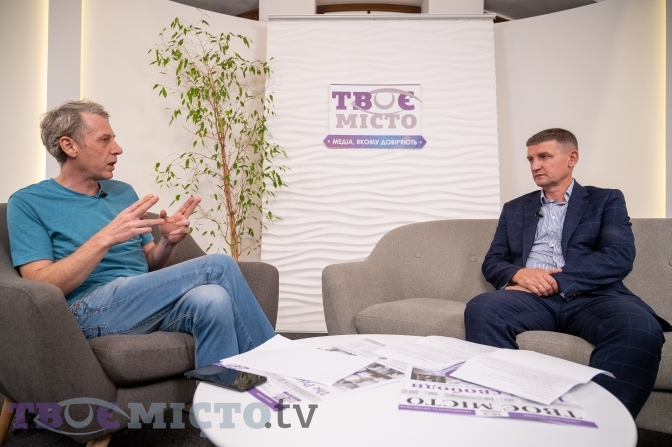 What else would you want to advise the residents of the area?

I would like to advise you not to take the threats lightly and prepare for the winter period: stock up on flashlights, candles, dry fuel, dry alcohol, domestic and tourist gas cylinders, which at a critical moment will be able to ease the situation, at least a little. I also suggest preparing your homes more actively for winter, insulating the walls, and buying the already mentioned «stoves». If a critical situation arises, many Lviv residents will leave the city, especially those who have other residences. And those who will spend the winter here, should take the possible threats very seriously.