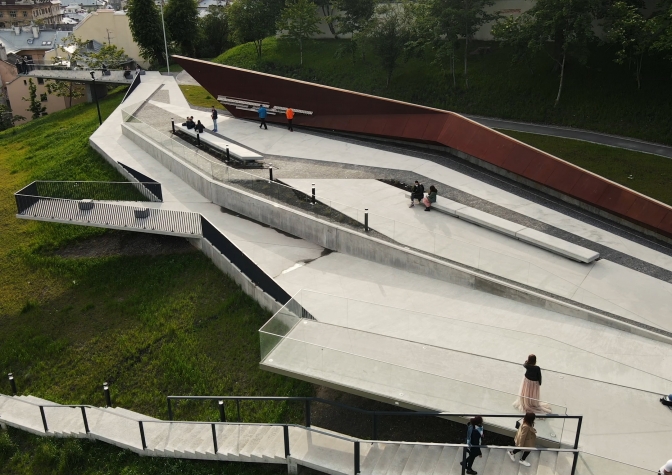 The nominees for the prestigious EU Architectural Prize «Mies van der Rohe 2022» have been announced. It celebrates the best contemporary architectural works in Europe. Among the nominees are four projects representing Lviv. This was reported by Ukrainian analytical media NV.

This minimalist space conveys the spirit of modernity and perpetuates the memory of the Heroes of the Heavenly Hundred who gave their lives during the Revolution of Dignity. The memorial was built in 2019. 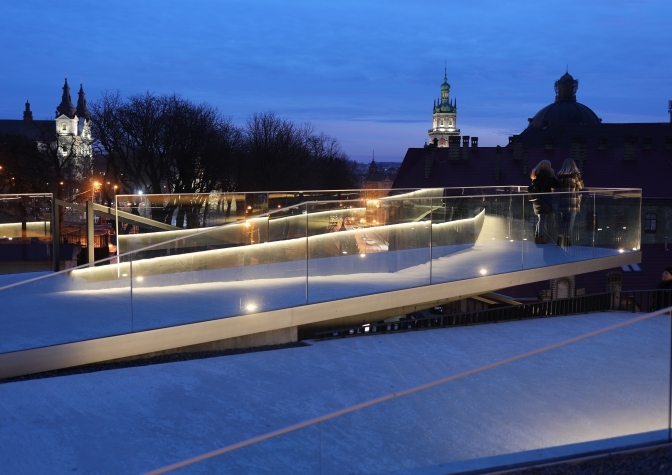 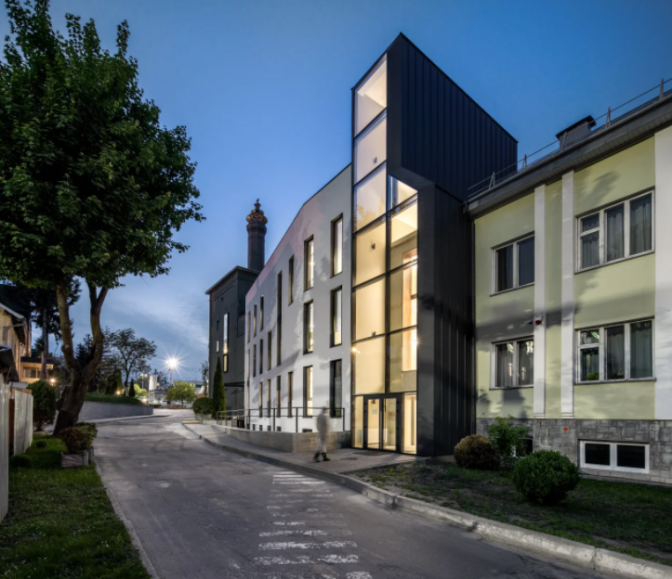 The renovation of the «Enzym» plant with the expansion of the office was implemented in 2020. 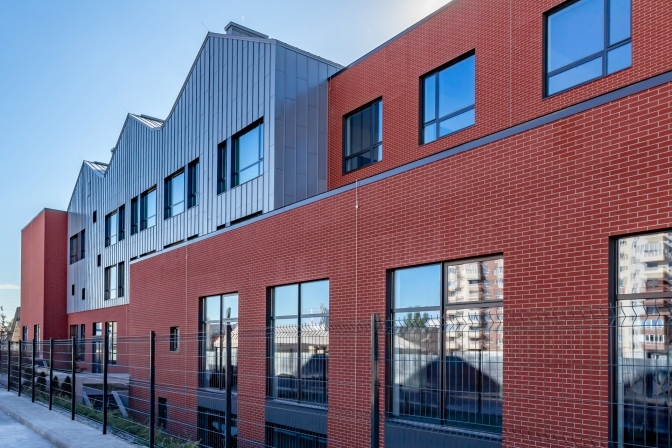 The architects were tasked with designing a comfortable, functional and safe place to arrange a school for 500 children of all ages. The projected building shares space with the decommissioned Soviet plant Polaron, and the use of brick on the first floors of the building is reminiscent of the context of the building. The school was built in 2020.

The Bankhotel is housed in a renovated historic building of the former Austro-Hungarian Bank. The idea is to preserve the authenticity and planning structure of the building.

Valuable elements have been restored and combined elegantly with modern design. The design of the hotel’s public spaces is based on its former banking identity. 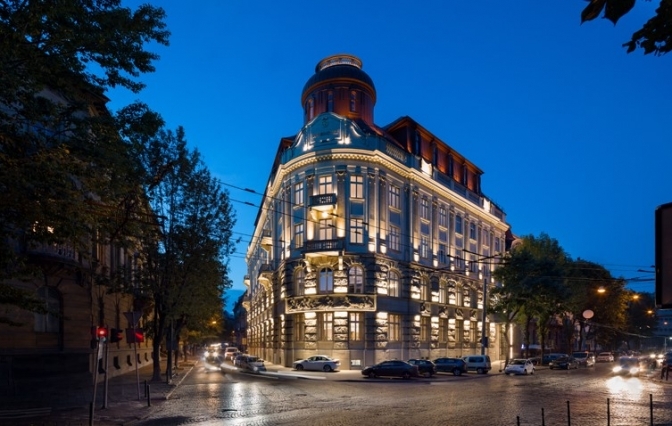 We will add that 532 projects were nominated in total, where 15 – Ukrainian. They represent Lviv, Kyiv, Dnipro, and Kharkiv. Last year, three Lviv projects were also nominated for this award.