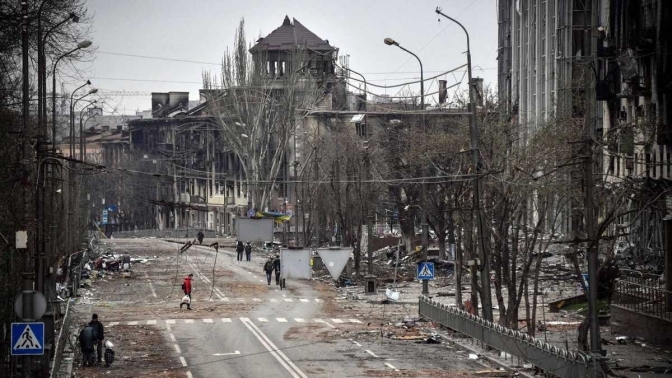 UKRAINE: Today, May 6, the foreign ministers of Estonia, Lithuania and Latvia are on a working visit to Kyiv to discuss with Ukraine the issue of granting EU candidate status.

The assault on Azovstal is linked to Putin’s desire to succeed by May 9. As long as Ukraine’s resistance to Azovstal in Mariupol continues, Russian losses are rising and their operational plans in Donbas are thwarted.

150 people from Azovstal are already receiving the necessary help – Zelensky

Poland and Ukraine have signed an important document in the field of defense – Shmygal. The Ukrainian Prime Minister did not disclose the content of the agreements with the Polish side

On May 9, Putin may announce the annexation of four regions of Ukraine – the Interior Ministry

WORLD: Hungarian Prime Minister Viktor Orbán has said that his country has a new package of European Union sanctions, which includes an embargo on oil imports, equivalent to an «atomic bomb». And Budapest will not support a package of sanctions against Russian oil and gas.

Thanks to the UN operation, a total of about 500 people were evacuated from Mariupol. This was stated by UN Secretary General Antonio Guterres

Austria will provide Ukraine with another 46 million euros in humanitarian aid.

A terrorist attack took place in the center of Hellas, 25 km from Tel Aviv, during the celebration of Israel’s Independence Day. As a result of the terrorist attack, three civilians were killed and four others were seriously injured.

They are also in favor of imposing sanctions on Russia and Russian oligarchs.

This is evidenced by data from a study of the Eurobarometer project, according to the head of the President’s Office Andriy Yermak.

«Citizens of European countries are with Ukraine today, and this means that our partners need to fight harder and faster in the Russian economy to stop the terrible war in Ukraine,» Yermak said. 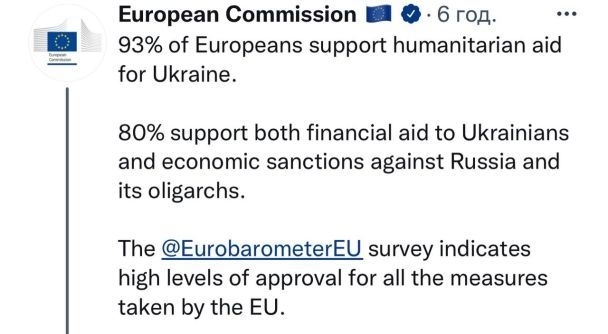 In Kramatorsk, yesterday’s shelling severely damaged 32 high-rise buildings and injured 25 people. In addition to residential areas, the occupiers are actively attacking the city’s industrial facilities with rockets (shelling at night and in the morning).

The Russians do not stop shelling the Avdiivka Coke Plant. The village of New York was also shelled, and the shelling of the Svitlodar community intensified at 5 am. No civilians are currently injured. Deta

Heavy shelling and attempts to storm Severodonetsk. Last night, Russian shells hit one of the last gas stations in the Luhansk region and the railway plant of Severodonetsk «Nitrogen».

The occupiers opened fire on residential neighborhoods and infrastructure 16 times. 12 houses, an electric substation, and a complex of commercial buildings were damaged. Seven houses were destroyed in Rubizhne, two – in Novodruzhesk.

There are destructions in Lysychansk, Orikhovo, Hirske, Popasnaa. Two killed. Lysychansk – two night shellings. Information on the consequences and victims is being clarified.

A rocket flew into the Pokrovska community, fell in the field, no one was injured. There was also shelling from «Hradiv’’ of two villages in Zelenodolska and Shyrokivska communities – without victims. Information on the consequences is being clarified.

Yesterday after 16:00 there was a flight in Ochakovo to infrastructure facilities. According to preliminary data, no one was injured. The night passed relatively calmly. 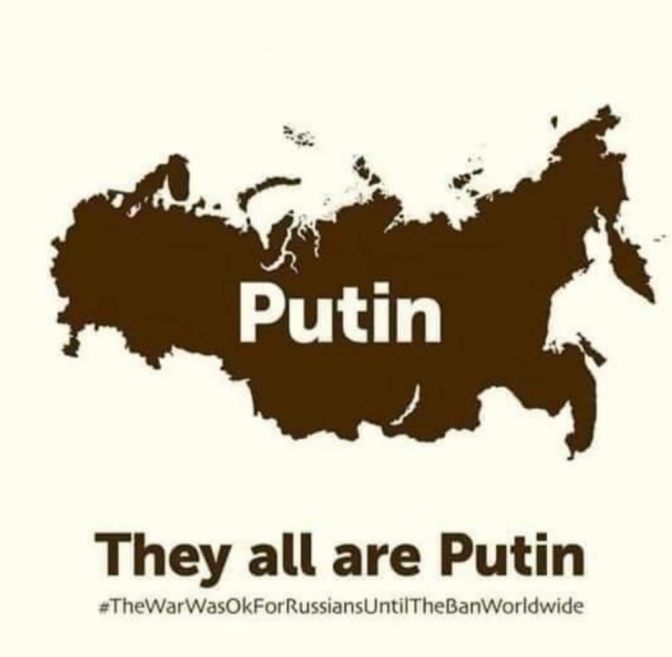 In Kharkiv, the night passed with isolated shelling on the outskirts, no one was injured. During the day, Saltivka was also shelled – 5 civilians were injured.

During the day there was a rocket attack on Lozova, as a result of which one person died. Fighting continues in the Izyum direction.