Here are the most famous alumni of Ivan Franko Lviv National University, founded in 1661 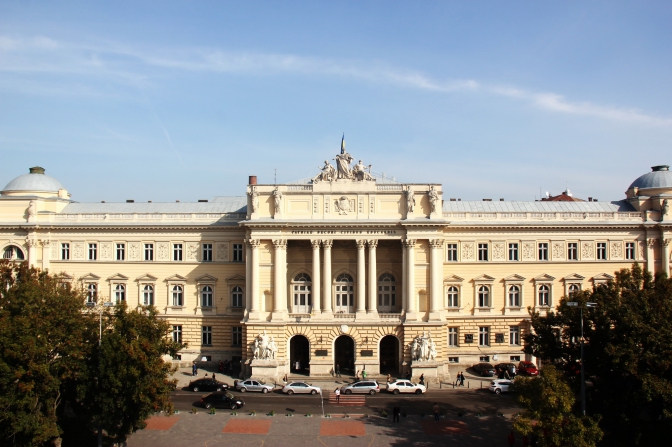 As university representatives told Tvoe Misto media-hub, in different years, the students of these institutions were people who later became prominent poets, directors, inventors, journalists and politicians. We offer you to remind the graduates of Franko University in Lviv. 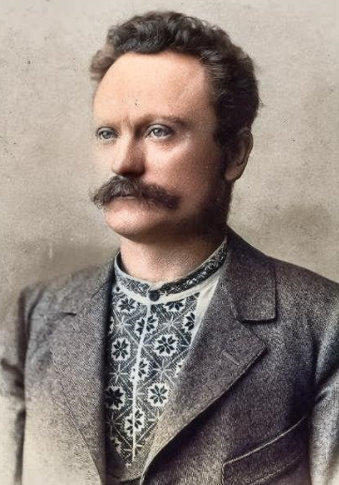 Ivan Franko (1856-1916) was a poet, writer and translator, who wrote in Ukrainian and German languages. Also, he initiated the socialist and nationalist movements in western Ukraine and was among the founders of the first-ever Ukrainian political party in 1890 – the Ukrainian Radical Party. 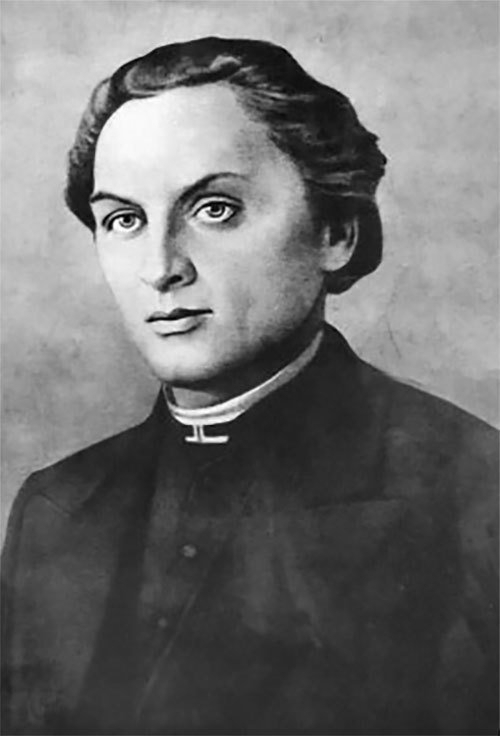 Markiyan Shashkevych (1811 – 1843) was a priest of the Ukrainian Greek-Catholic Church, a poet who dared to write in Ukrainian when the Polish language was totally predominating among the intellectuals of Western Ukraine. A translator and the leader of the literary revival in Right Bank Ukraine.

The author of the music for the National Anthem of Ukraine Fr. Mykhailo Verbytskyi 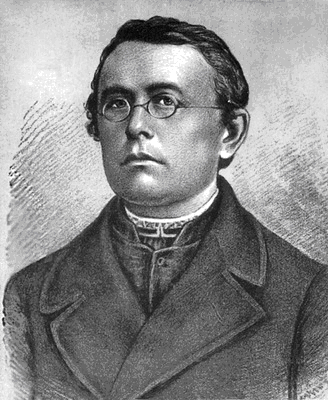 Mykhailo Verbytskyi (1815 – 1870) was a Ukrainian Greek Catholic priest and composer. He is considered to be one of the first professional Ukrainian composers of Halychyna. 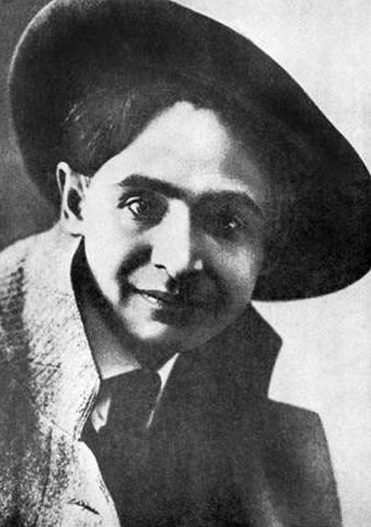 Oleksandr Kurbas (1887-1937) was a Ukrainian movie and theatre director, considered by many to be the most important Ukrainian theatre director of the XX century. One of the most prominent representatives of Ukrainian avant-garde art in 1920s-1930s, he is considered to be one of the lead figures of the Executed Renaissance (generation of progressive writers and artists in the Soviet Ukraine, repressed or executed by Stalin regime). 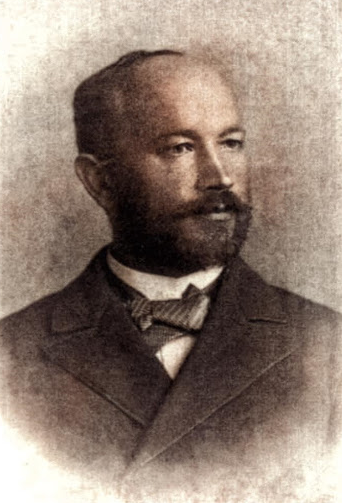 Andrii Tchaikovskyi (1857 – 1935) – Ukrainian writer, public figure, doctor of law, a lawyer in Galicia. An activist of one of the first Ukrainian political forces – the National Democratic Party, one of the organizers of the Ukrainian Sich Rifflemen, the district commissioner of the Western Ukrainian People’s Republic in Sambir, Lviv region.

The inventor of the typhus vaccine Rudolf Weigl 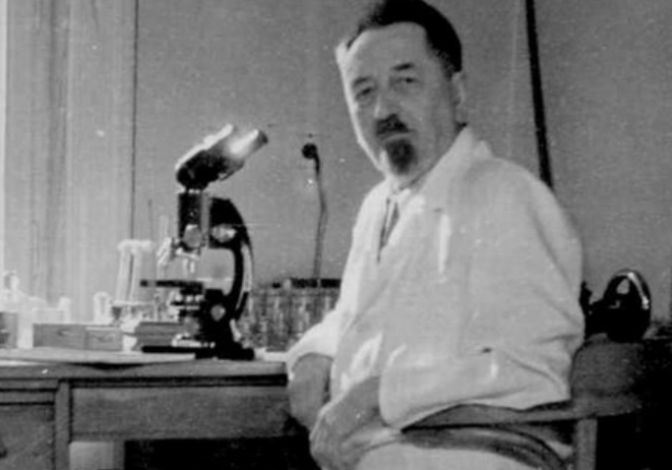 Rudolf Stefan Jan Weigl (1883 – 1957) was a Polish biologist, physician and inventor, known for creating the first effective vaccine against epidemic typhus. He was nominated for the Nobel Prize in Medicine each year between 1930 and 1934, and from 1936 to 1939. 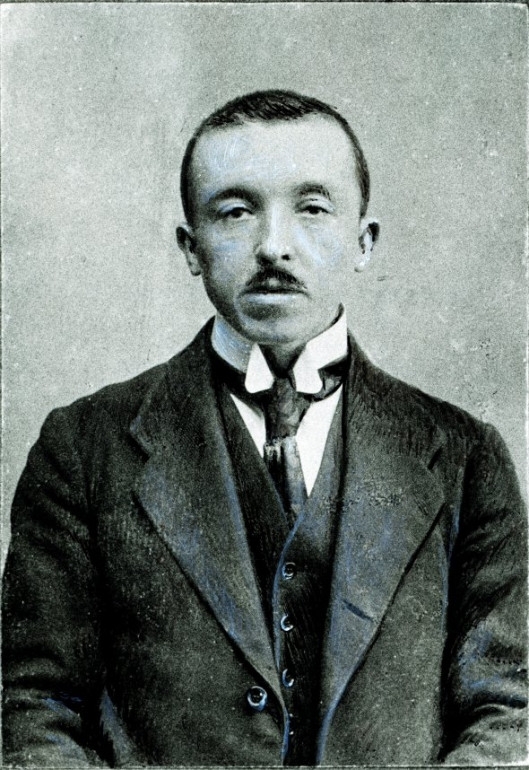 Hugo Steinhaus, one of the founders of Lviv Mathematical School 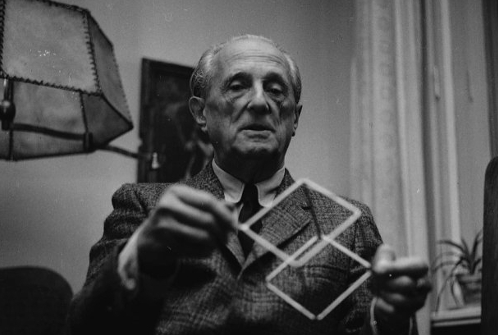 Władysław Hugo Dionizy Steinhaus (1887 – 1972) was a Polish mathematician and educator. Steinhaus obtained his PhD under David Hilbert at Göttingen University in 1911 and later became a professor at the Jan Kazimierz University in Lviv (now, Ivan Franko National University), where he helped establish what later became known as the Lviv School of Mathematics.

One of the most prominent politicians of Galicia in the late XIX century-first half of XX century. Kost Levytsky 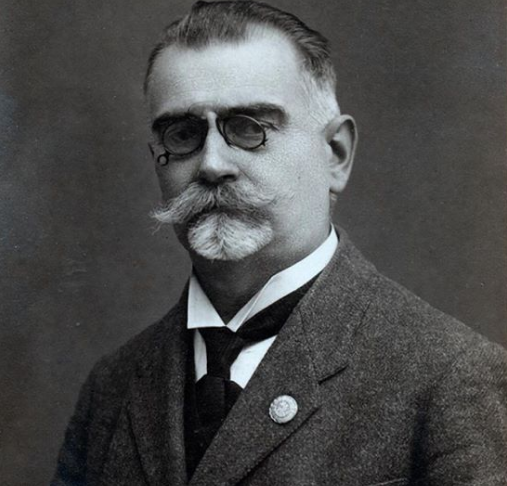 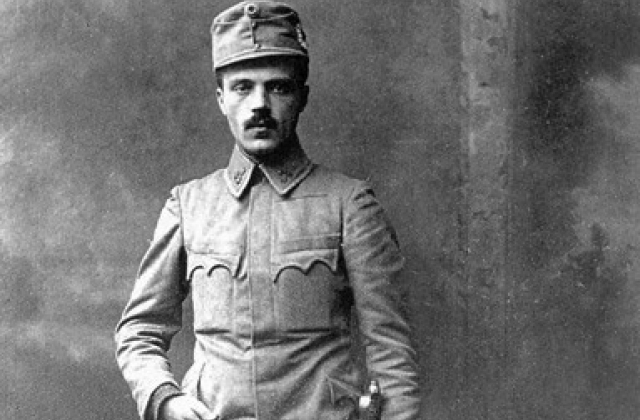 Dmytro Vitovsky (1887 – 1919) was a Ukrainian politician and military leader, ideologist of the Ukrainian military-political thought. In 1918, he was the organiser of the November uprising in Lviv, which led to the creation of the Western-Ukrainian People’s Republic.

Read also: ​​How the arc-shaped street, named after the leader of a western Ukrainian revolution, changed over time 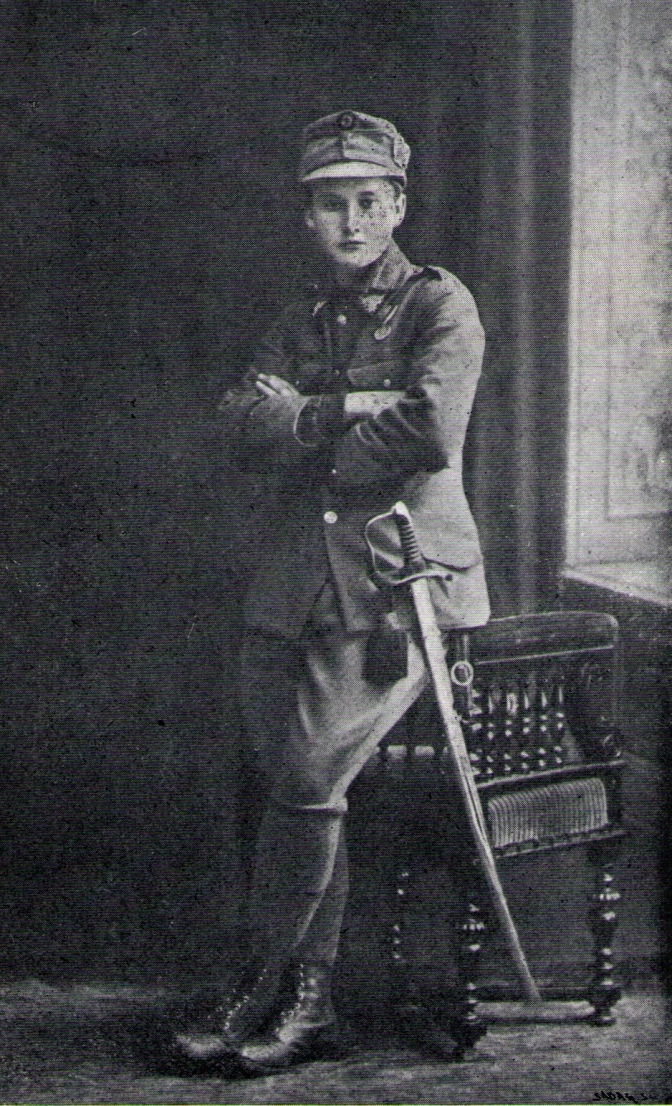 Olena Stepaniv (1892 – 1963) – Ukrainian historian, teacher of geography, public and military figure; the world’s first woman officially enlisted in the army as an officer. 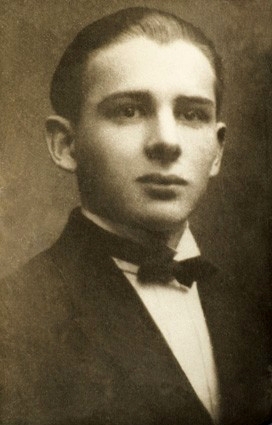 Bohdan-Ihor Antonych (1909 – 1937) was a 20th-century Ukrainian poet. In 1934, Antonych received third prize honours from the Ivan Franko Society of Writers and Journalists for his work Three Signet Rings. 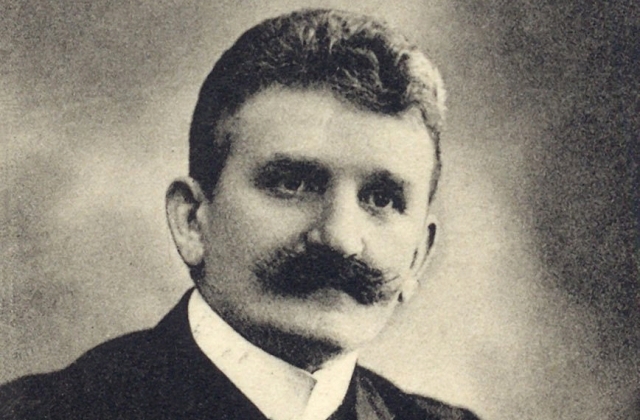 Yevhen Petrushevych (1863 – 1940) was a Ukrainian lawyer, politician, and president of the Western Ukrainian National Republic formed after the collapse of the Austro-Hungarian empire in 1918.

Founder of the Ukrainian Military Organization, organizer and first leader of the OUN Yevhen Konovalets 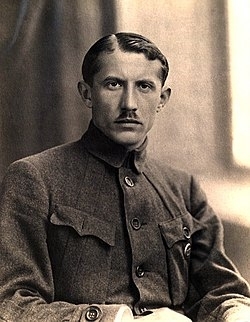 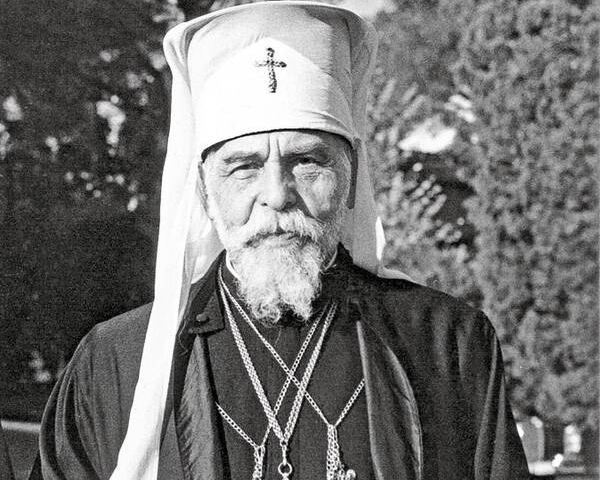 The founder of the genocide study Rafal Lemkin 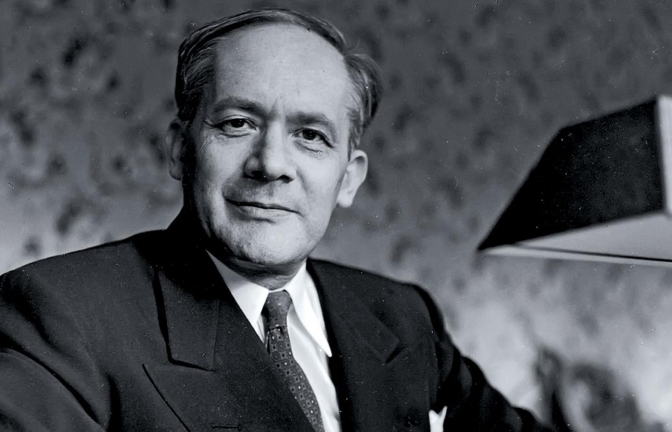 Raphael Lemkin (1900 – 1959) was a Polish lawyer of Jewish descent who is best known for coining genocide and initiating the Genocide Convention, an interest spurred on after learning about the Armenian genocide by the Ottoman leaders.

Gersh Lauterpacht, one of the authors of the concept of human rights 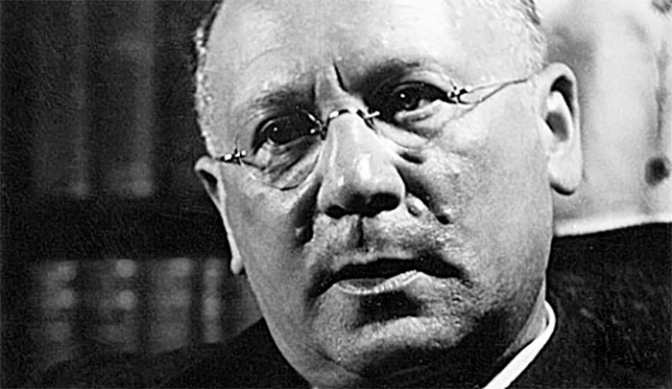 Sir Hersch Lauterpacht (1897 – 1960) was a prominent British international lawyer and judge at the International Court of Justice. 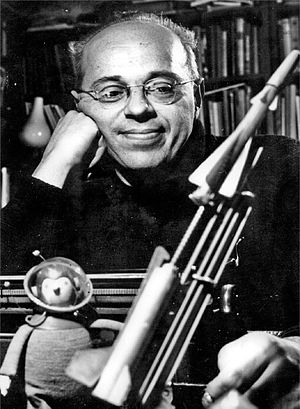 Stanisław Lem (1921 – 2006) was a Polish writer of science fiction and essays on various subjects, including philosophy, futurology, and literary criticism. Lem’s books have been translated into over 50 languages and have sold over 45 million copies. 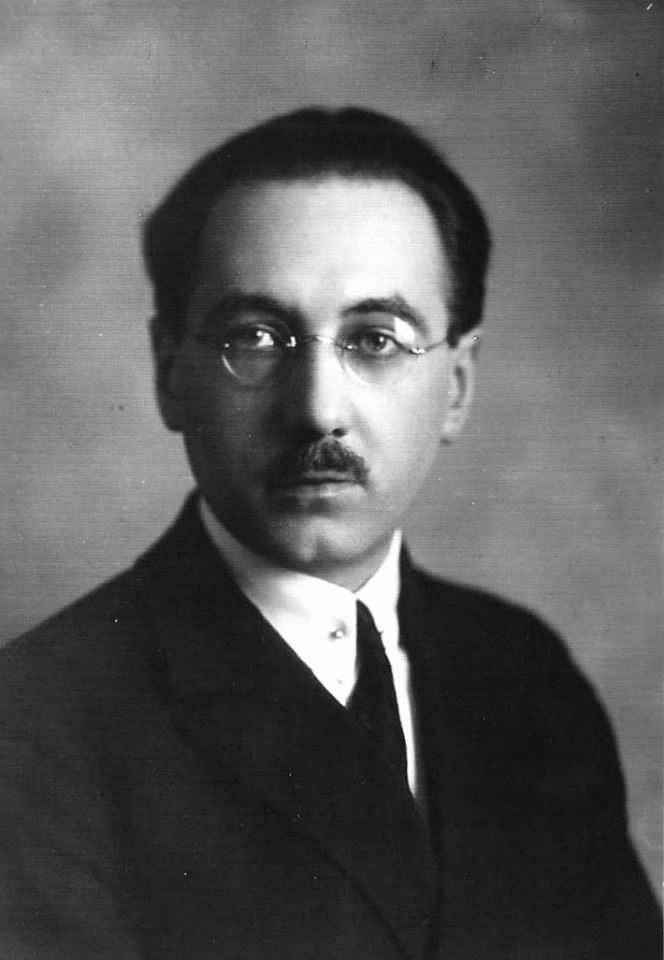 Roman Ingarden (1893 – 1970) was a Polish philosopher who worked in aesthetics, ontology, and phenomenology. 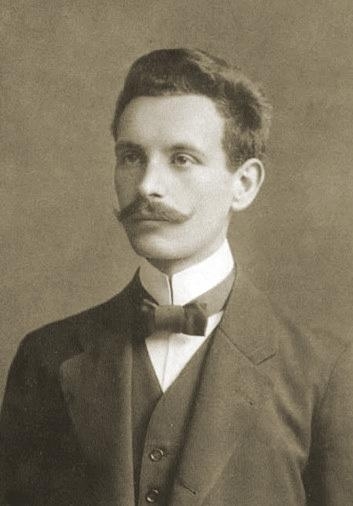 Ivan Krypiakevych (1886 – 1967) was a Ukrainian historian, academician, professor of Lviv University and director of the Institute of Social Sciences of Ukraine. He was a specialist on Ukrainian history of the 15th, 16th, and 17th centuries, writing extensively on the social history of western Ukraine and the political history of the Ukrainian Cossacks, especially during the time of Hetman Bohdan Khmelnytsky. 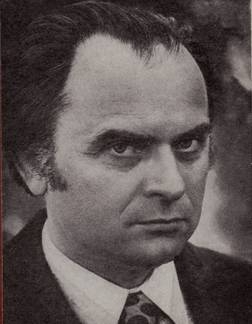 Dmytro Pavlychko (born 1929) is a Ukrainian poet, translator, scriptwriter, culturologist, political and public figure. He was Ambassador of Ukraine to Slovakia and Poland in 1995-2002. 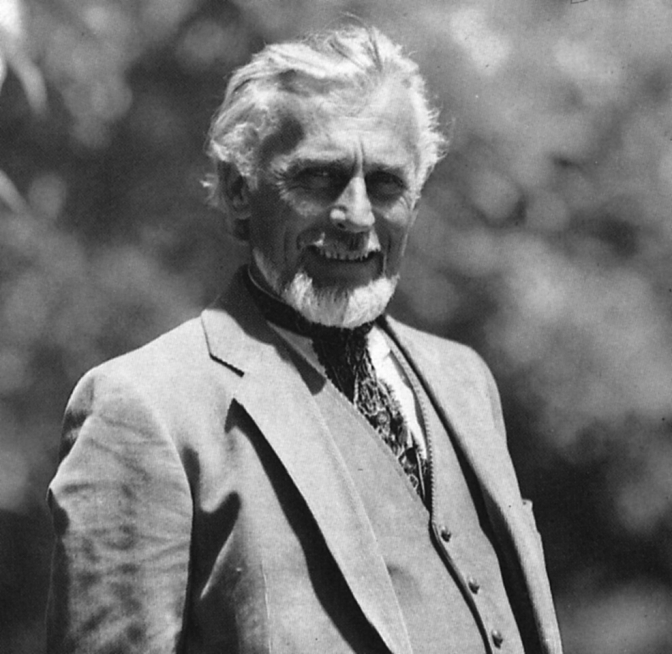 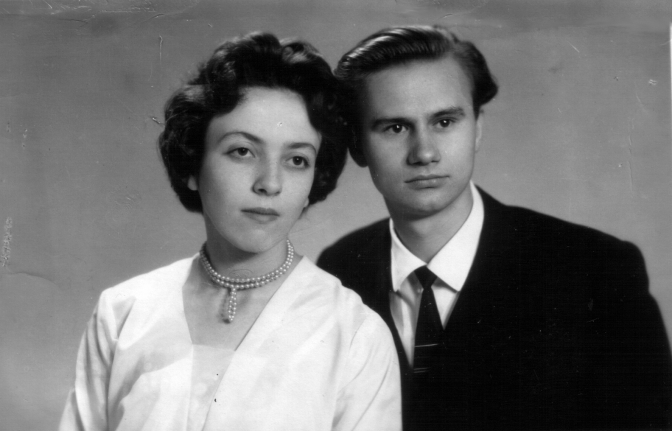 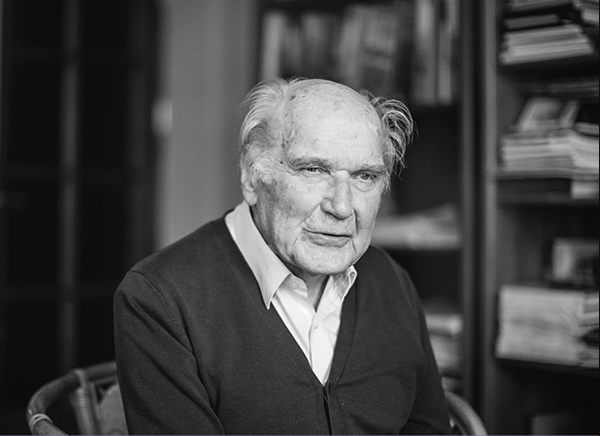 Ihor Yukhnovskyi (born 1925) is a Ukrainian physicist and politician, a member of the Presidium of Academy of Sciences of Ukraine, Hero of Ukraine.

Read also: We only made the last jerk. Ihor Yukhnovskyi on proclaiming the independence 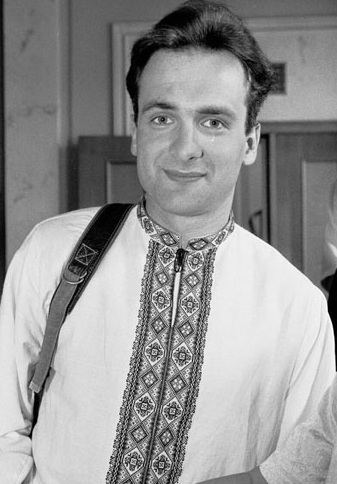 Georgiy Gongadze (1969 – 2000) was a Ukrainian journalist and film director who founded the internet newspaper Ukrayinska Pravda along with Olena Prytula in 2000, and was one of the initiators of Ukrainian independent journalism. Gongadze was kidnapped and murdered in 2000 near Kyiv, and the case is still under investigation. 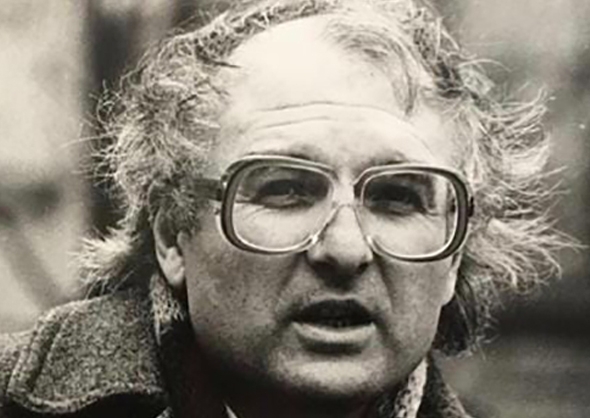 Ivan Vakarchuk (1947- 2020) was a Ukrainian and Soviet physicist, politician and social activist. From 1990 to 2007 and again between 2010 and 2013 he was Rector of the Lviv National University. In 2007–2010, Vakarchuk was Minister of Education and Science of Ukraine. Hero of Ukraine (awarded on 5 March 2007), he was father of Svyatoslav Vakarchuk, the leader of the rock band Okean Elzy.