This is how Lviv celebrated Epiphany a hundred years ago. Archived photos

16:51 20 January 2023
Tweet
1288 0
Epiphany, or Baptism of Jesus, is celebrated in Ukraine on January 19 among Orthodox Christians and Catholics of the eastern rite (Greek-Catholics). 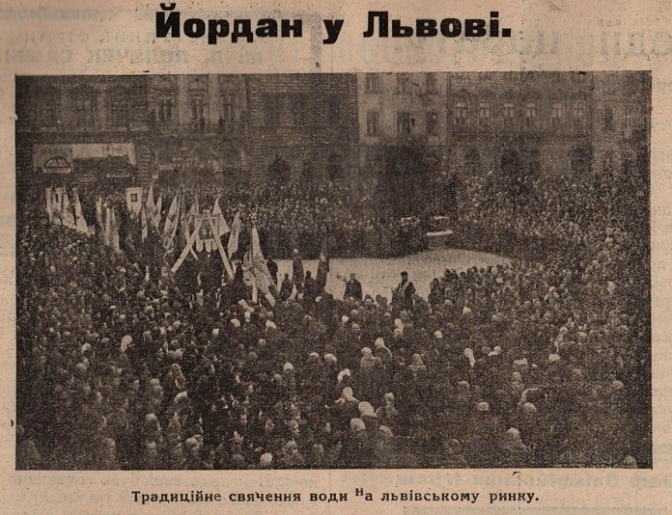 Epiphany on the Rynok Square in Lviv, 1931/ Photos of the Old Lviv

In its own special way, Lviv has always celebrated Epiphany - the holiday, locally called "Vodokhreshcha" ["water-blessing"], or "Yordan" [in relation to the Jordan river in Israel]. The event usually took place in the Halytskyi suburb, now central part of the city, where the Epiphany Church was located. Nearby, the Yordan took place on the bank of the small Soroka stream, which flowed on the place of today's Kostya Levytskoho Street. At that time, the holiday gathered not only the faithful and processions from all the churches of Lviv and the suburbs, but also from distant surroundings. They all gathered near Soroka stream, Photos of the Old Lviv notes.
From the middle of the 18th century, water was consecrated in Lviv only in the vestibules of churches. In the Austro-Hungarian empire, to which Lviv belonged in 1772-1918, the public celebration of Yordan was renewed, and the celebration was moved from under the Epiphany Church to the central Rynok Square.
This is what this Epiphany looked like on a postcard of the beginning of the 20th century.
Read also: «Muscovites won’t take away our holidays». This is how Lviv is rethinking traditional Christmas 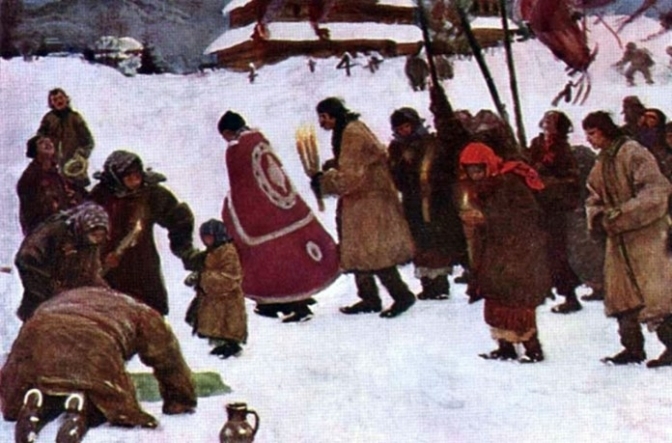 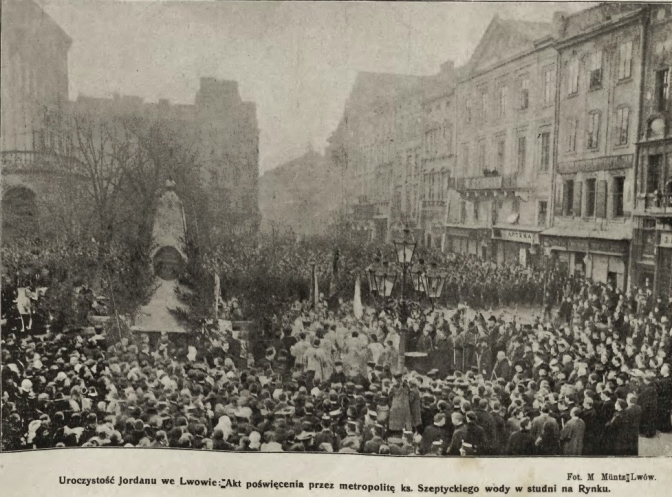 Consecration of water in the town of Rava Ruska, today's Lviv region. Postcard of 1906: 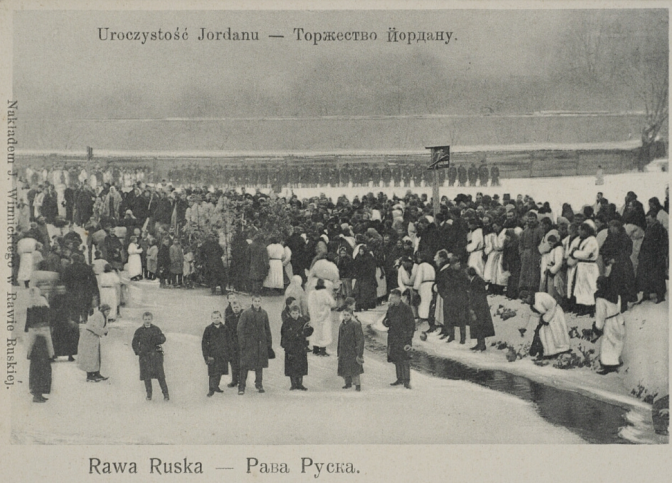 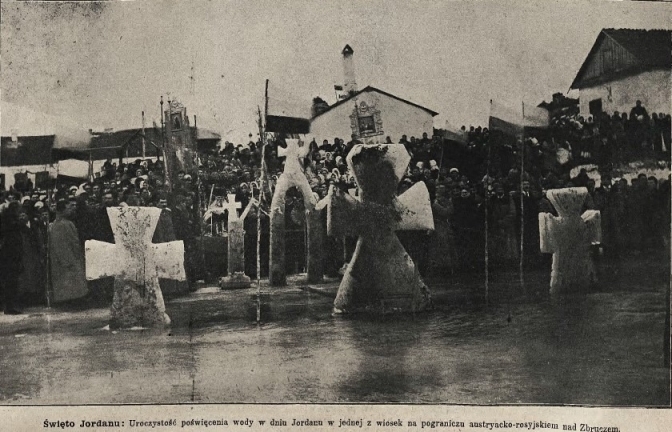 And this is what the consecration of water looked like on the Rynok Square in Lviv. Das interessante Blatt, 1911: 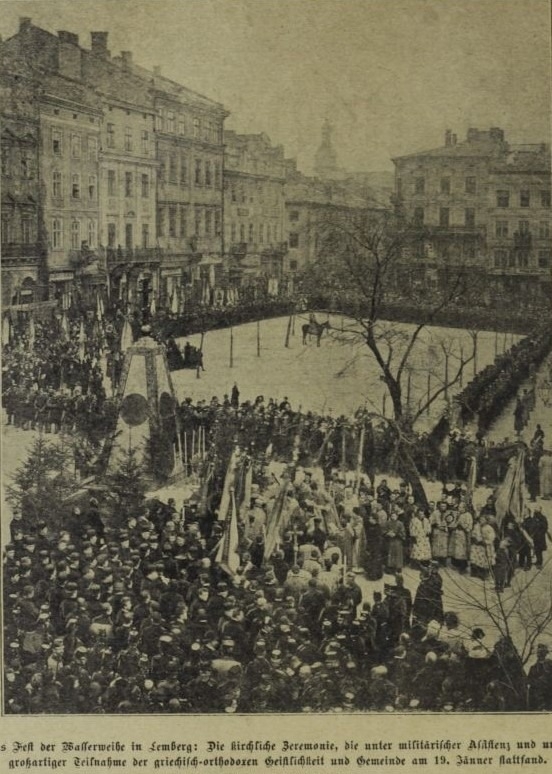 The bishop of the Ukainian Greek-Catholic Church Yosyp Slipyi conducts the Holy Service during the Epiphany in Lviv in 1942.

Photo and video: Photos of the Old Lviv and the publication "Dilo"