«I touched them and cried»: Jewish Ghetto Items found in Lviv attic

09:26 28 January 2022
Tweet
220 0
The man who found the items bought them out and handed over to Kyiv’s Babyn Yar Holocaust Memorial Centre. 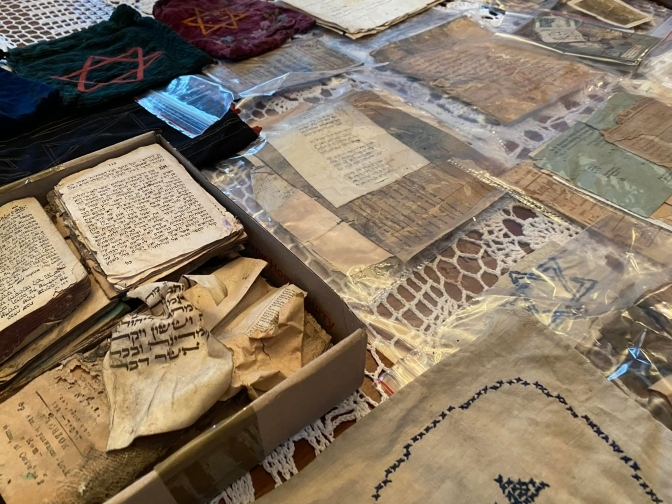 In the attic of Lviv’s house on Lemkivska street, which belonged to the Jewish ghetto during World War II, personal items from that time were found. The man who noticed them later put them up for auction where they were bought out and handed over to the Babyn Yar Holocaust Memorial Center. This was announced by writer and blogger, organizer of the March in memory of the victims of Babyn Yar Yevhen Horodetskyi. 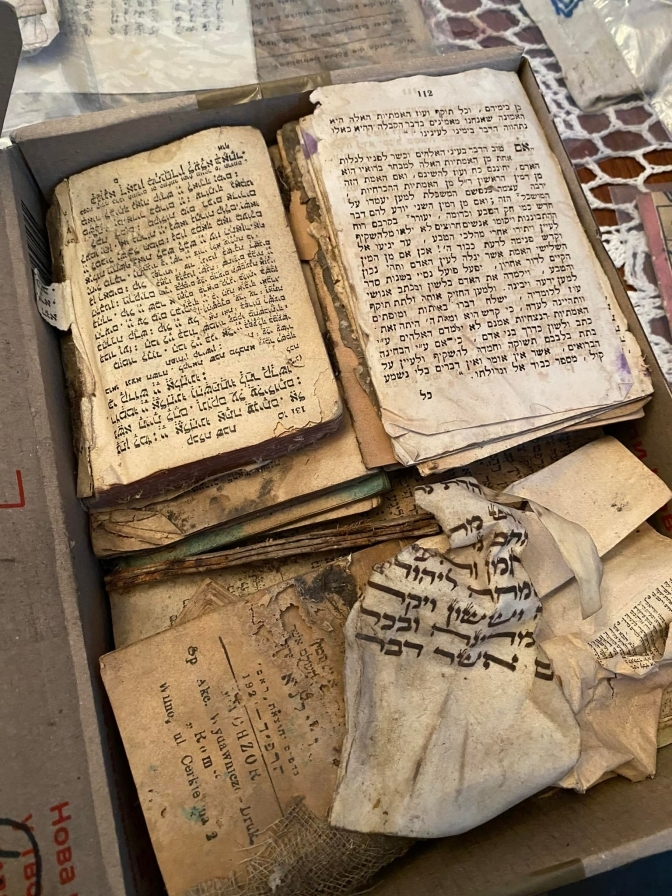 «These things were found in the attic of a house on Lemkivska street in Lviv. We don’t know the house number, probably the seller has something to hide. However, we know that the house was located in the Lviv ghetto, near the Yaniv concentration camp. We do not know under what circumstances these things were found. We can assume that they were found by workers during construction or repair. And the photographer Arsen Herasymenko saw things by chance at an online auction, and we bought them for UAH 35,062. Things were hidden in the sand, so they are well preserved,» – he wrote. 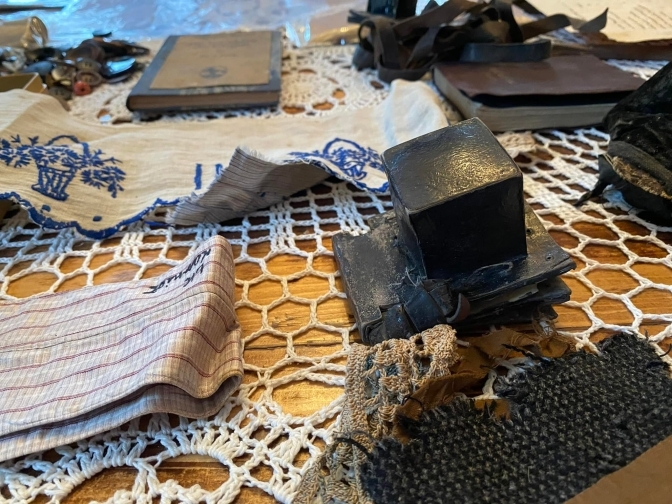 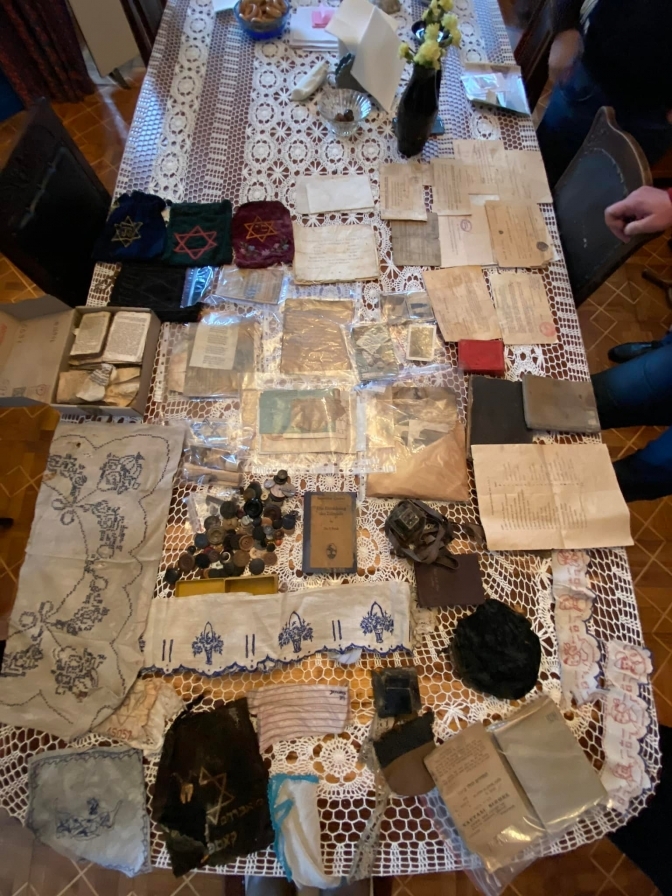 After that, the seller offered to buy another collection for 28,000 UAH. However, representatives of the Jewish community offered to reduce the price to UAH 15,000, arguing that they were being transferred to a museum and that they had no value. 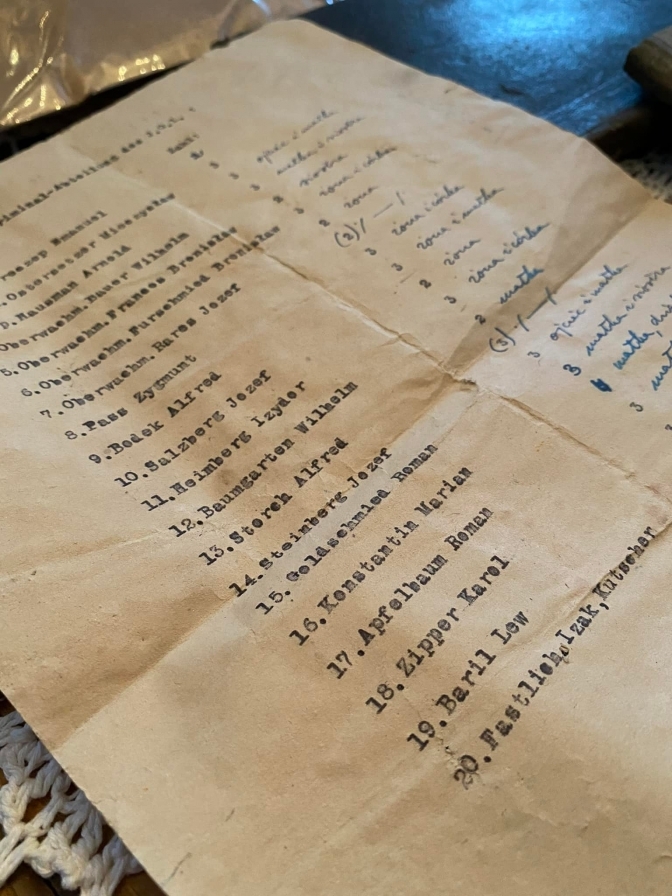 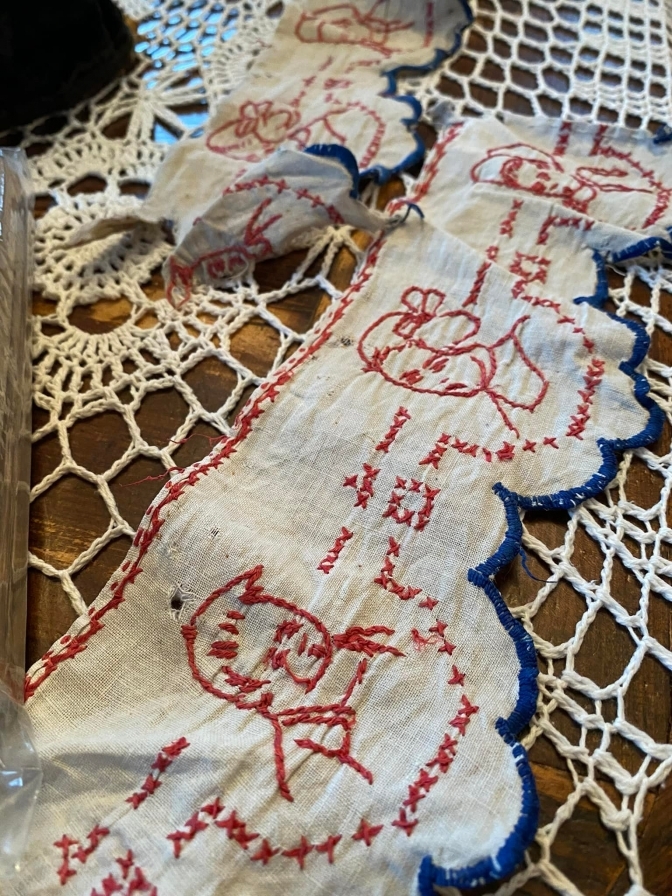 However, the man did not agree to sell them, and put them up for auction again, where they were bought for UAH 10,000 and transferred to the museum.

According to Yevhen Horodetskyi, it is unknown why the seller wanted to divide the found items into two parts and put them up for auction, instead of transferring them to the museum himself.

«Now, there are more than 100 different documents in the complete collection. There are many surnames in the collection. Relatives of these people need to be sought. Among the things is a mezuzah – it was removed from the door of his home and taken with him, hoping for a new home. But the worst thing for me personally is the white embroidered children’s collars and a set of buttons (my grandmother had such a box). I touched them with my hands and cried. They were also taken with them. As memory. And memory is the most important thing,» – Yevhen Horodetskyi wrote. 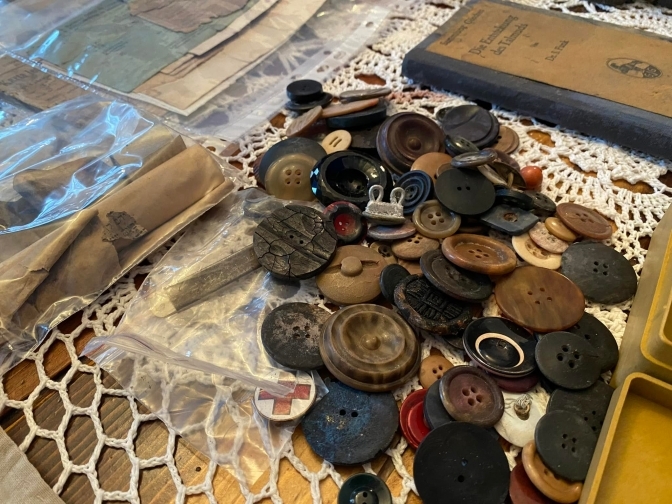 A mezuzah is a piece of parchment in a case put on doorposts. It contains the words: «Hear, O Israel, the Lord (is) our God, the Lord is One.»

Read also: A Jerusalem-panorama gate in an Austro-Hungarian-styled cafe. Photo

Among the items, there are various documents from the Second World War, letters, books, receipts, recipes, lists of executions or deportations, even headbands with the Star of David and numbers, cult objects, were found as well.

Photo from the page of Yevhen Horodetskyi