In a complete anti-sanitary and with open wounds. Azov regiment showed the photos of wounded defenders

22:03 11 May 2022
Tweet
382 0
The international community is called upon to evacuate the troops to Ukrainian-controlled territory immediately. 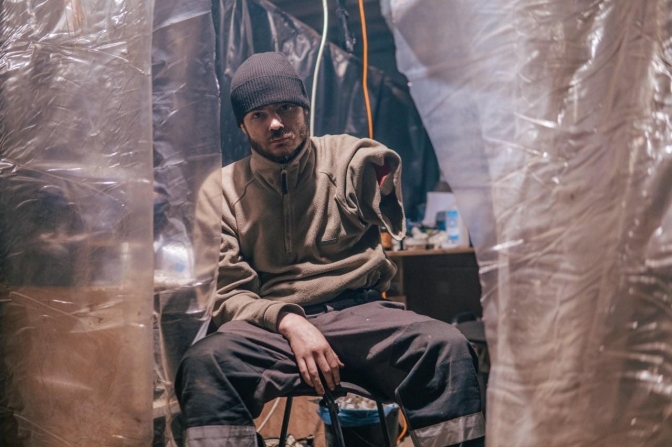 The Azov Regiment has published photos of wounded Ukrainian defenders from the Azovstal plant.

«In a complete unsanitary condition, with open wounds, bandaged with unsterile remnants of bandages, without the necessary medication and even food. We call on the UN and the Red Cross to show your humanity and reaffirm the basic principles on which you were created. Rescue the wounded people who are no longer combatants,» – the regiment’s Telegram channel stated. 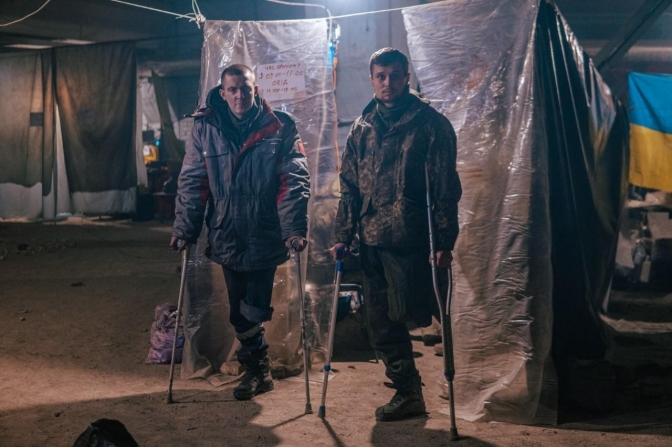 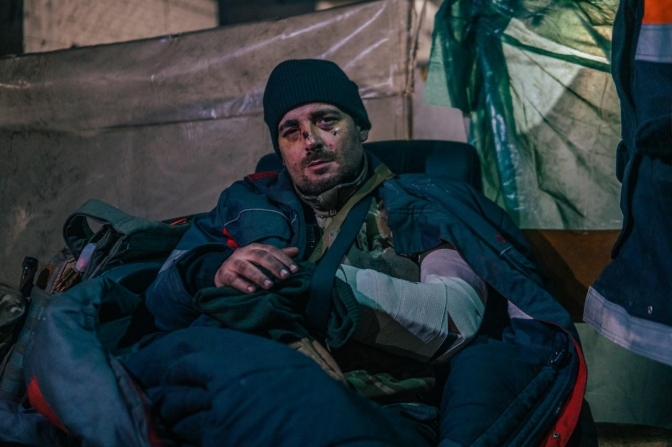 The international community is called upon to evacuate them immediately to Ukrainian-controlled territory.

«The servicemen you see in the photo and hundreds more at the Azovstal plant defended Ukraine and the entire civilized world with serious injuries at the cost of their own health. We demand the immediate evacuation of the wounded servicemen to the territories controlled by Ukraine, where they will be assisted and provided with proper care,» – the statement reads. 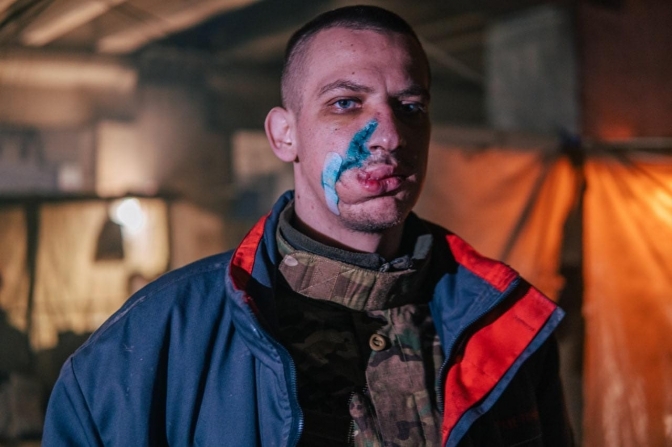 Read also: Children of Mariupol defenders call to save their fathers amid warnings of the new heavy chemical attack

It will be recalled that Mariupol has been blocked by the Russian occupiers for two months now. They are systematically shelling the city’s civilian infrastructure. According to preliminary estimates, between 5,000 and 20,000 people have already died there. The occupiers are sweeping away traces of atrocities and crimes, burning people’s bodies in mobile crematoria. Some Mariupol residents are forcibly deported to the territory of the D/LNR or Russia.