09:32 23 January 2023
Tweet
1124 0
It might give impetus to other alternative energy projects amid the worsening of air quality in the Lviv region, which is happening due to the intensive use of generators. 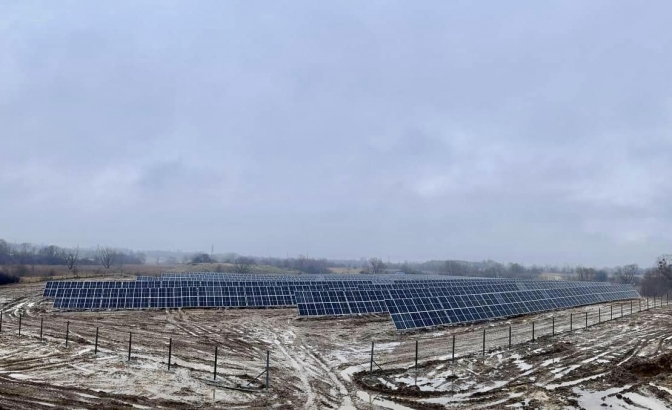 A new solar power plant was commissioned in the Lviv region. The city council of Kamyanka-Buzka reported that it was launched at the end of December 2022 by "Energoinvest" LLC on the territory of Kamyanka-Buzka district.
Built on a total area of 6 hectares, the plant has estimated capacity of 996 kW.
"Today, the development of alternative energy sources is very important. While some energy specialists are working to restore critical infrastructure after missile strikes, others are building new capacity, which collectively works to stabilize the country's energy system. We hope that the new energy project will give impetus to the installation of other alternative energy stations in the territory of the district and region," - the city council explains. 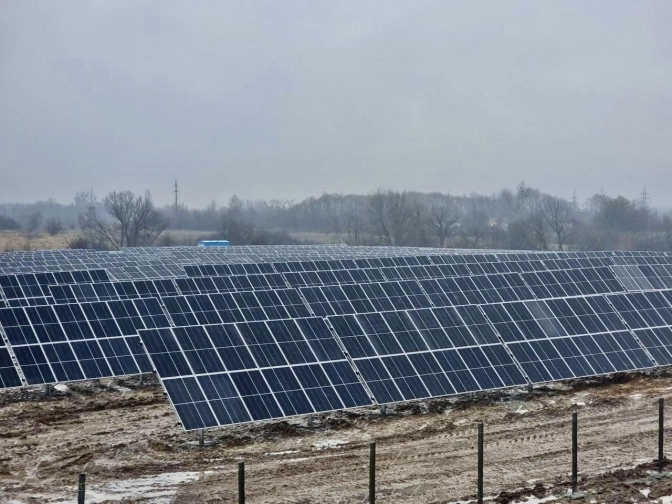 The solar power plant of "Energoinvest" LCC. Photo by Kamyanka-Buzka city council
We would like to add that, according to the analytical system Youcontrol, the counterparty LLC "Energoinvest" was registered in 2003 in Lviv. The organization is headed by Taras Fedak, and the ultimate beneficial owner is Zynoviy Kozytskyi, the father of the current head of Lviv military state administration, Maksym Kozytskyi.
Earlier, we reported that the companies of Zynoviy Kozytskyi has opened a new field in the Lviv region and started the cobstruction of a wind power plant near the resort city of Truskavets.
We will add that the intensive use of generators negatively affected the ecology in Lviv and Ukraine in general. Oleksandra Sladkova, head of the Ecology Department of the Lviv City Council, told Lviv Now that the level of carbon monoxide in the air is significantly higher than norm.
"The analysis of satellite images of the chemical composition of the atmosphere shows that the level of carbon monoxide was very high over Ukraine... Generators produce a lot of carbon monoxide. We monitor to understand what is happening, to report problems. This is what we do," - she said. 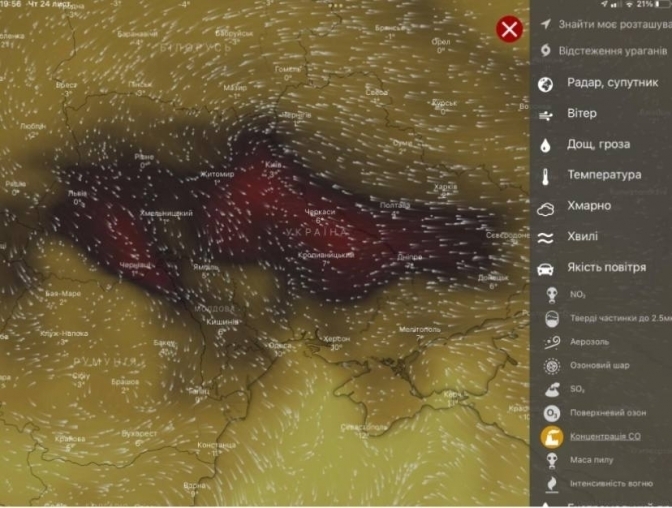 Read also: A new boiler house was launched in Lviv. It will enable less consumption of gas

A way to energy security: biogas power plant has been built near Lviv in the place of the landfill