17:55 21 December 2021
Tweet
160 0
Daria graduated from the Ukrainian Catholic University in Lviv, and worked as a journalist for «Hromadske» – the main independent media to broadcast the events on Euromaidan during the Revolution of Dignity. 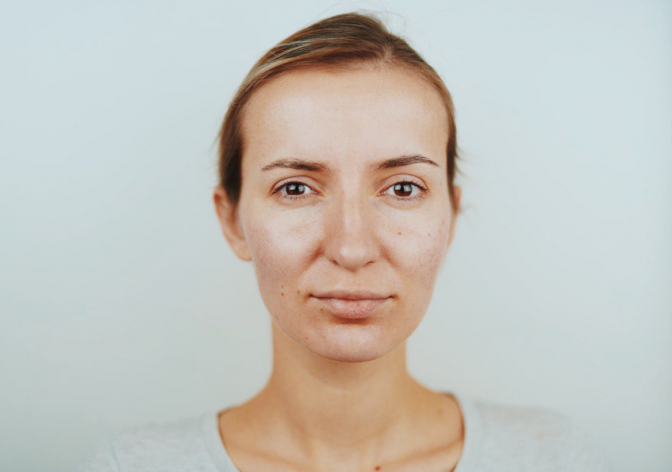 The Center for Liberation Movement Studies, which conducts historical research of the Ukrainian struggle for independence during the 20th century, will be led by journalist and TV-presenter Daria Hirna, according to the Centre’s website.

Together with the team of the Center for Liberation Movement Studies, she will continue to investigate and publish the facts of the Soviet government’s crimes, tell about the dissident movement and debunk fakes about Ukrainian history in the twentieth century.

Daria Hirna graduated from the Master’s Program in Journalism at the Ukrainian Catholic University in Lviv, and worked as a journalist for «Hromadske» – the main independent media to broadcast the events on Euromaidan during the Revolution of Dignity. Also, together with the Ukrainian online magazine of narrative journalism «Reporters», she launched the project «Faces of Independence: the Stories of Communist Regime Prisoners of Ukraine». For the last four years, Daria Hirna has been working as a journalist and TV-presenter at the state-owned broadcasting company «Suspilne» (Public).

Earlier, Daria participated in a joint project of the Centre for Liberation Movement Studies and the EdEra online education studio «Declassified: an online course on working with the KGB archives.» In addition, the Centre was one of the partners in the project «Faces of Independence: the Stories of Communist Regime Prisoners of Ukraine».

The Centre for Liberation Movement Studies is an independent scientific non-governmental organization that conducts research on various aspects of the Ukrainian liberation movement in the twentieth century. In particular: the history of state formations (Ukrainian People’s Republic and West-Ukrainian People’s Republic – states that existed during 1917-1921), socio-political movements (Ukrainian nationalist organisations in the Polish republic of the interwar period, dissident movement in the Sovier Union, etc.), military formations (Legion of Ukrainian Sich Riflemen, Ukrainian Insurgent Army, etc.), as well as punitive and repressive policies of the occupation regimes on the Ukrainian lands in the twentieth century.

The centre brings together many historians from different regions of Ukraine and abroad who study the problems of the Ukrainian liberation movement in the context of historical processes in Central and Eastern Europe.

Areas of activity of the Center for Liberation Movement Studies are archival, library, consulting, promotion, and publishing.