Lviv excursions. The history of a prestigious Vienna coffee house, known among foreigners

19:43 21 October 2021
Tweet
239 0
Tvoemisto.tv is launching a project on the history of places in Lviv, where well-known catering establishments are located. We will narrate about the historic buildings in which they work, about the nearby architecture and squares. This time, our story will be about the unique «Vienna coffee house», which originated in the 19th century, and also about famous monuments adjacent to it. 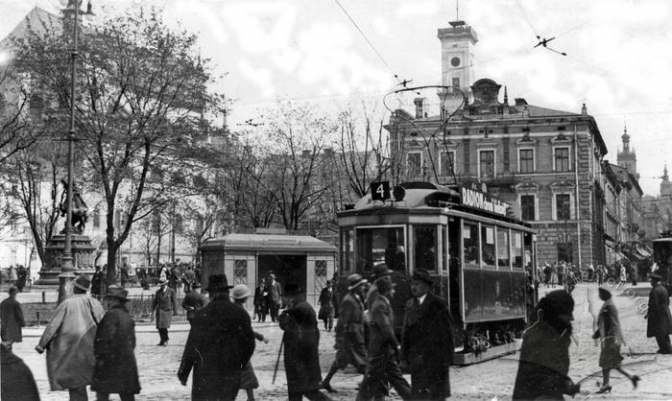 The modern «Vienna coffee house» in Lviv is located in a kamianytsia («stone house» in Ukrainian), which occupies a block between Svobody Avenue, Beryndy Street, and the squares Teatralna and Ivana Pidkovy (formerly Holy Spirit Square). The coffee house itself originated in the 19th century on the part of the Hetman’s Walls (now, a side of Svobody Avenue). 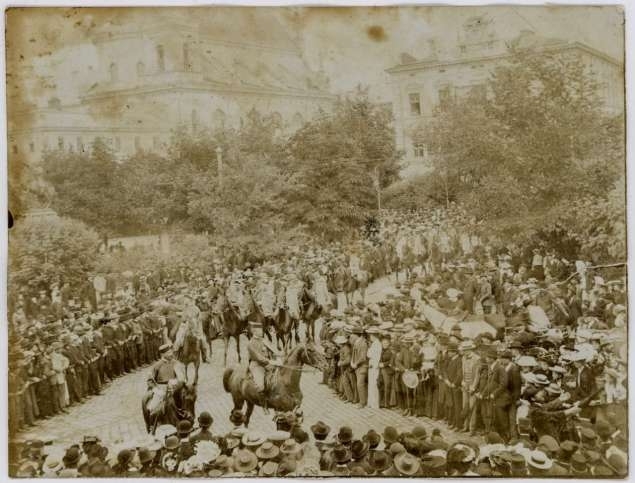 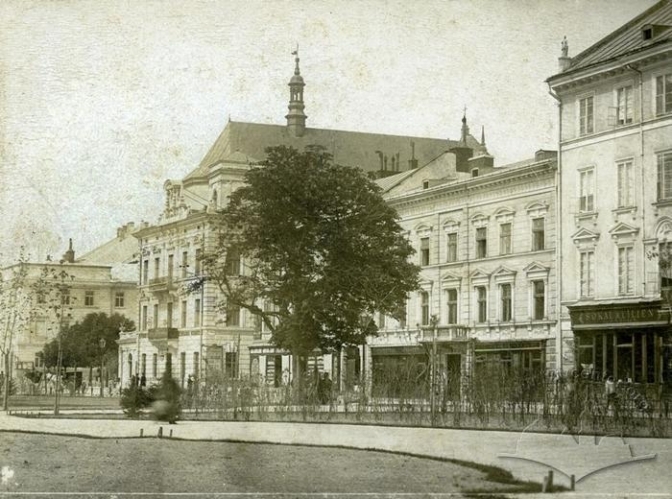 At that time, Lviv was surrounded by ramparts, there were Upper Shafts on the site of the present Pidvalna Street, and Hetman’s Walls. The latter had such a name because of the monument to Hetman Stanislav Yablonovsky, located in front of it. Actually, the establishment of our interest emerged at the Hetman’s ramparts and the square of the Holy Spirit. The latter was named so because it housed the Church of the Holy Spirit and a hospital until the 18th century, which was dismantled in the 1880s due to poor condition. Furthermore, its significant part was occupied by the cemetery. Later, a very respectable and prestigious location appeared nearby – the Viennese coffee house, which was also known outside of the Lion’s city.

In the Middle Ages, in addition to the hospital with a small chapel (built in 1430) and a cemetery (found during excavations in 1840), the house of the hospital’s vicar and other residential buildings, as well as a wax workshop, were located in this area. The narrow street between the hospital and the Jesuit complex was called Lazebna because there was also a city bath in this area («laznia» in Ukrainian).

Well-known Lviv expert Petro Radkovets narrates about the origin of the coffee shop. He says that the end of the 18th – beginning of the 19th century was marked by the arrival of the Austrian authorities, who began to demolish fortifications and defense constructions. Nothing was to be built on the site of the cemetery and the former church, only nearby. Thus, a new establishment emerged there.

During 1827-1829, at the expense of Karl Hartmann, a classic guardhouse was built on the square, designed by Mateo Brezani, and the building of the Vienna coffee house. 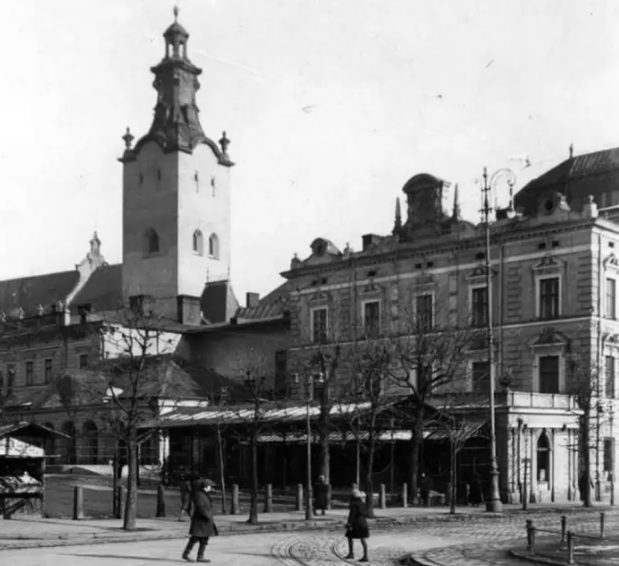 «It seemed to have some defensive significance, although in reality, it did not perform any defensive role. The coffee shop emerged on the right bank of the river Poltva, which was still open at that time. It had already been an extremely progressive establishment since coffee in Lviv was not just a drink, but a whole process. In addition, it arose in a place where people passed, talked. It was a place not only to come for coffee and relax, but also to read newspapers», – the historian says.

In particular, there were morning newspapers, as well as evening ones. As the morning numbers arrived, the cafe was quiet, everyone read and got aware of the new information. When everyone finished, they started discussing. Accordingly, the process with the evening press was the same. Now information is treated completely differently because we get it easily and quickly, while at that time, it was far from our usual practice. 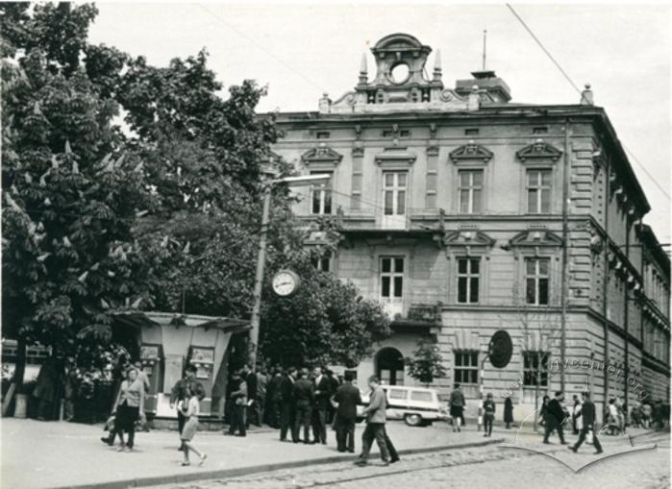 The cafe itself was considered quite prestigious, not anyone came there, but only distinguished guests. The square was a place for walks. Each side of the modern Svobody Avenue had its own name. The side from which the coffee house was built was called Hetman’s Wall. The city was surrounded by ramparts and there were Upper Ramparts, where Pidvalna Street is now, and there were Hetman’s ones. They were named so because there was a monument to Hetman Yablunovsky. The owners changed, but they always tried to maintain the prestigious level. In Soviet times, the coffee house was closed, and there was some enterprise instead.

The name of the cafe is «Vienna» because that city was the capital then, and many other cities, including Lviv, looked up to it. This could be noticed in buildings, the development of culture, art, as well as the opening of various restaurants and other establishments.

At the beginning of the 20th century from the side of the Holy Spirit square, the iron structure of the summer pavilion was added to the coffee house, which over the years turned into a brick building with a terrace. In the caffee, reopened in 1998, a sculpture of the soldier Josef Schweik was installed – a hero of Yaroslav Hashek’s most famous book.

Ivan Pidkova Square itself is located on the site of the former Holy Spirit Hospital. On the eve of the First World War, the city planned to buy part of the square from the commune, demolish the Viennese coffee house and erect a large administrative building with a city council meeting room, a hall for ceremonial events and an apartment for the city president. These plans failed to be implemented, and the modern name of the square was given in honour of the Moldavian owner, the Cossack Ivan Pidkova, who was executed in Lviv in 1578.

In 1978, during the laying of a sewer collector, the remains of the hospital’s foundations were found under the square. And later, the excavations were carried out, during which the archaeologists discovered the remains of a wooden house of the princely period, which burned down during the fire of 1381, says Petro Radkovets.

On Pidkovy Square, you can now see the foundations of the hospital traced on the sidewalk with brickwork. In 1982, Lviv sculptor Petro Kulyk erected a monument to Ivan Pidkov at his own expense, the architect of which was Volodymyr Bliusiuk.