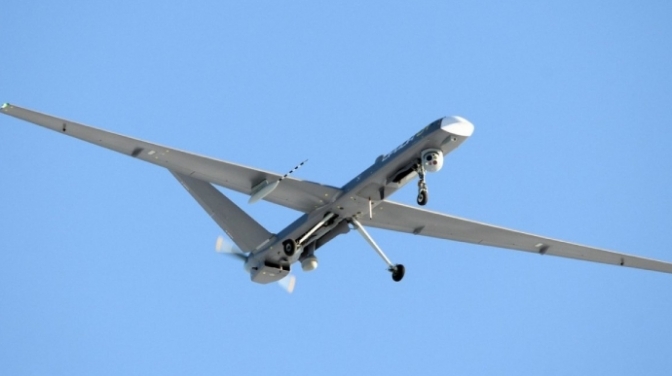 On Tuesday, May 3, the «Sky» project on technical modernization of the command and analytical centres of the «West» Air Command was presented in Lviv. This was announced at today’s briefing by the head of the Lviv Regional Military Administration Maksym Kozytskyi.

Thus, during the first two months of Russia’s full-scale war against Ukraine, specialists of the «West» Air Command shot down more than 20 missiles and about 10 Russian drones over the Lviv region. The «Sky» project will help air command specialists work even more efficiently, as the think tank will now operate with the most advanced technologies.

Read also: On the first line. How two friends from Lviv began to sew unloading vests for the army

For security reasons, details of the project are not reported.