Lviv: the painted fragments of missiles fired at the city are drew up on the lottery to help the army 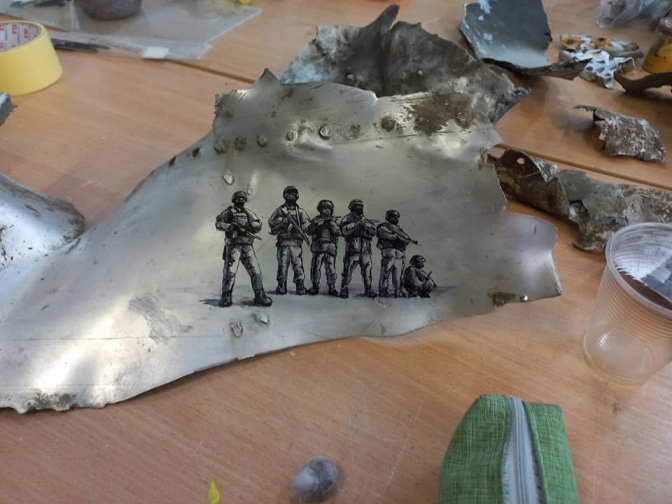 In Lviv, a lottery has started to draw up the painted fragments of missiles fired at the city on April 26 and May 3. While the winners will receive exclusive masterpieces, the funds raised during the event will be donated to the Armed Forces of Ukraine. This was reported by journalist Tetiana Turchyna. 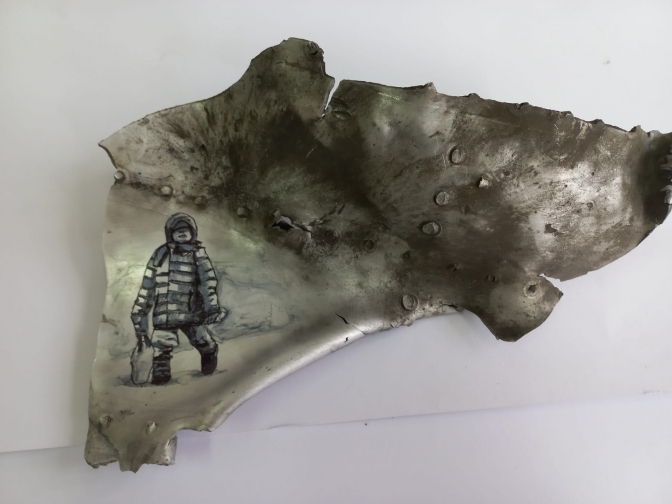 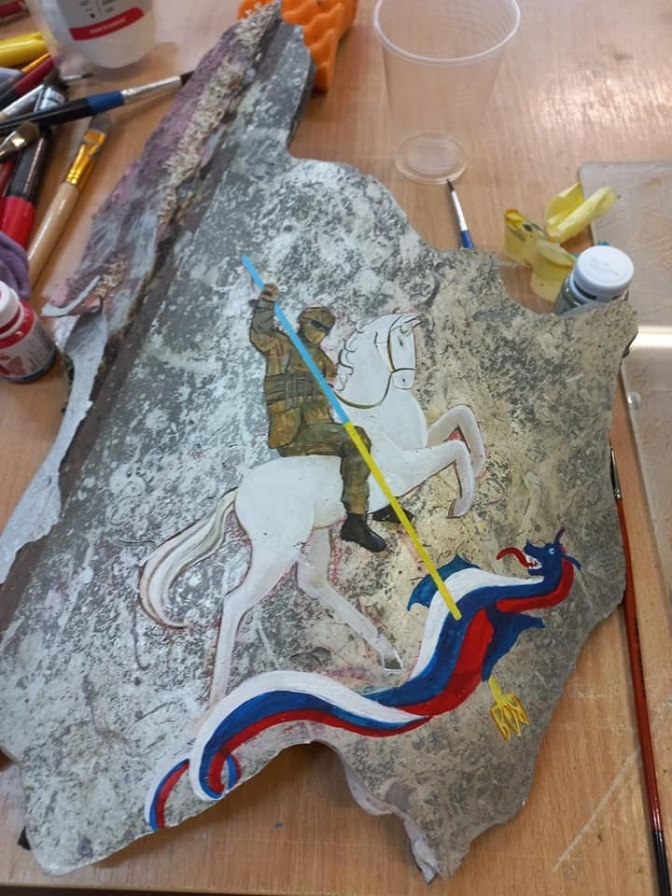 «The week should start with a drive. Thus, we have a lottery for our defenders again. Today, I’ll show you how what brought death can become a real art. These are the wreckage of rockets that hit Lviv and the region on April 26 and May 3. Symbolically, the image of Yurii the Serpent Fighter, the patron saint of Lviv, who pierced the tricolor demon with his trident, has now been placed on them,» – she wrote.

Pupils of the Lviv National Academy of Arts became the authors of the ornamented wreckage. 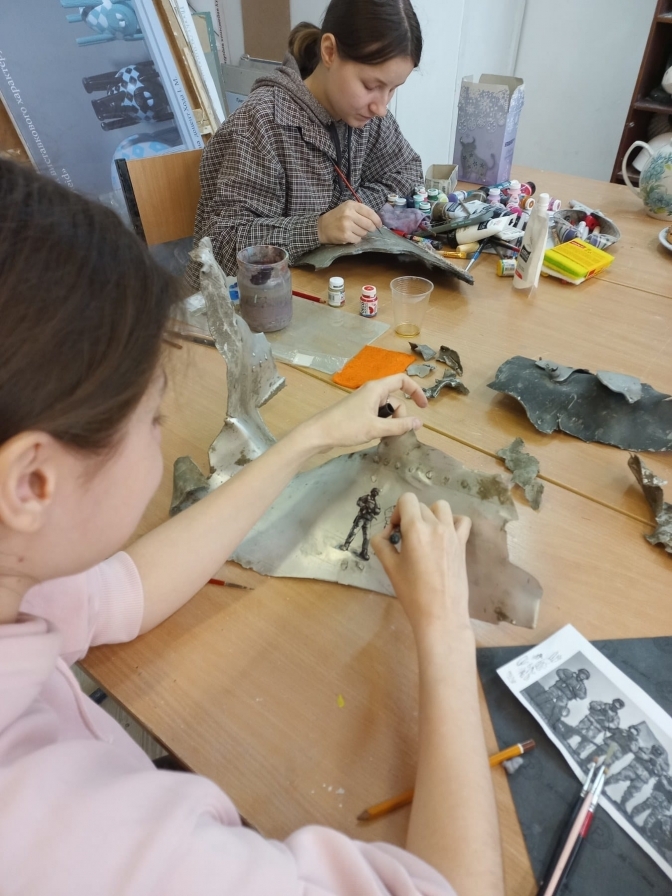 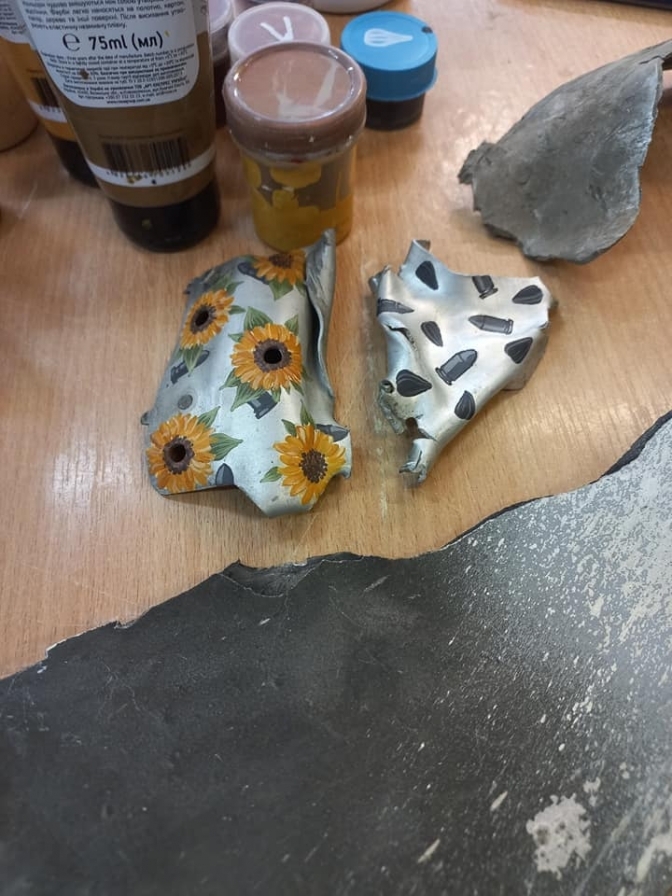 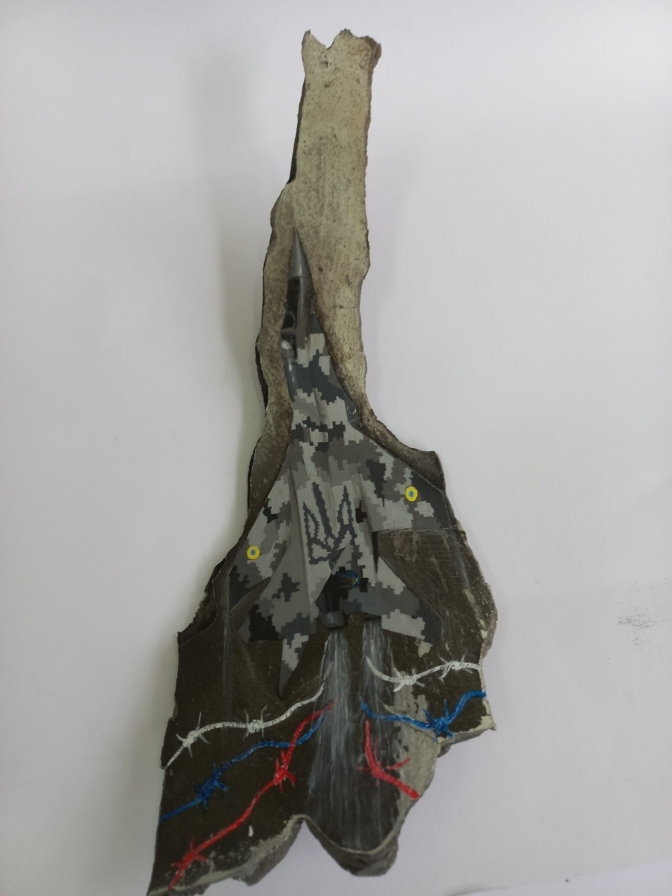 Ticket price is UAH 100 ($3). The more tickets a participant buys, the better his chances of success are. A screenshot of the payment should be posted in the comments below the post, where everyone will be assigned numbers. On Thursday, June 1, at 20:30, a live draw will be held.

According to Tetiana Turchyna, the winner will be able to choose one of the masterpieces he liked best.

Photo from the page of Tatiana Turchina