No faster than 5 km/hour on the pavement. New rules approved for electric scooters in Lviv

11:41 13 July 2021
Tweet
409 0
According to the decision, riding on electric scooters on the pavements was allowed, but with speed restriction if it’s crowded. This story is part of our Democracy series, reporting on the results of Tvoe Misto’s problem-solving public forums. 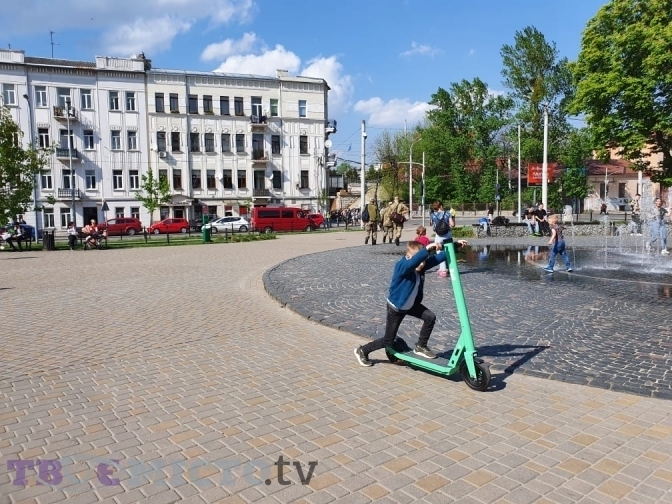 In Lviv, the riders of electric scooters were allowed to go on sidewalks, footpaths, parks, squares and parking lots, but only at speeds of up to 5 km/hour. The corresponding changes were supported by deputies at a session of the Lviv City Council today, on July 8.

The decision refers to limiting the speed of electric scooters to 5 km/ hour on sidewalks where there are many pedestrians, to maintain the safety of all road users. However, if the sidewalk is free, it will be allowed to go faster.

Electric scooters should be used by people over 14. Children from 7 to 14 years old will be able to use this means of transportation as well, but exclusively if they are accompanied by their parents.

In addition, people who use the road network are not allowed to park the scooter in the following places:

Earlier, Tvoemisto.tv organized a public discussion on the rules of using light electric vehicles, after which a round table was held in the city council to resolve the problems with the new mode of transport.