13:18 12 November 2021
Tweet
124 0
The first goal of the plan, created with German assistance, is to get closer to zero road deaths in Lviv. The target is the car, which also «occupies the largest area on the carriageway and transports the smallest number of people.» 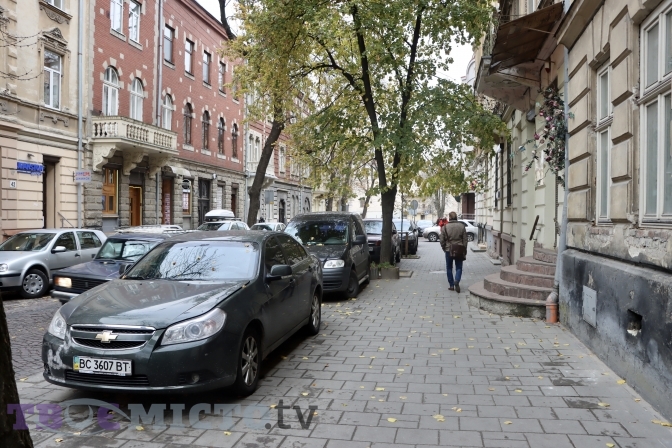 «It’s unacceptable to treat human deaths as a forced price for the ability to move quickly through the city by car,» says Lviv’s «Sustainable Urban Mobility Plan (Sump),» developed by the city with cooperation from the German Society for International Cooperation, GIZ, an organization that does significant work throughout Ukraine.

The Sump plan prioritizes pedestrians. The logic of the developers is «each of us, regardless of the type of movement he chooses, overcomes greater or lesser distances on foot every day.» It should also take into account the interests of people with limited mobility, the visually impaired and all age groups. 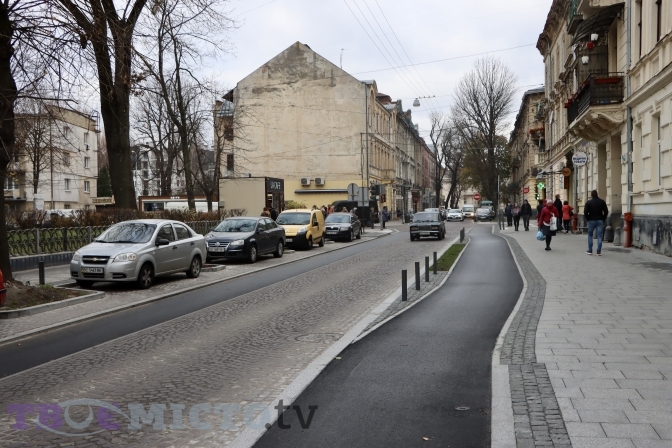 After pedestrians, priority is given to public transport. The document’s authors mention the results of their research, showing that 52% of movements in the city are made by public transport. Consequently, the City Council plans to develop it in the near future, because it is also «the most inclusive and covers all social and age groups.»

Read also: Innovative mayor: «You are not stuck in a traffic jam. You are a traffic jam»: Mayor of Albania’s capital city also prioritizes pedestrians and cyclists, by discouraging driving and parking

The third point on the list of priorities – cycling and light personal transport. The arguments here are simple: this transport does not take up much urban space and causes minimal damage to the environment when compared with cars, for instance. As a bonus, bicycles stimulate the active lifestyle of residents and have a positive effect on the health of its users, bringing them directly to their homes. Nevertheless, they are not as inclusive as the bus, because not everyone can use them. 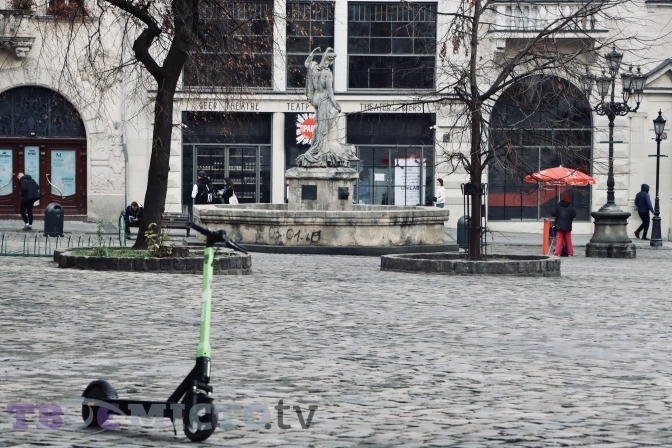 Finally, you could probably think that car drivers are the next in line, but no. The authors of the Plan believe that «logistics and delivery» is more important because it ensures the viability of the city. Therefore, only the last priority in the Plan is occupied by drivers of private cars. The logic of the authors is as follows: «the car occupies the largest area on the carriageway and transports the smallest number of people.» They claim that on average, one car carries 1.5 people, while a three-times bigger bus or trolleybus can carry 100 or more people. Additional arguments against cars are as follows: «The city is unable to provide conditions for everyone without exception, the construction of infrastructure for cars in the city requires the use of more and more urban space and large financial infusions. Personal cars are not available to everyone, drivers of private cars more often than other road users cause accidents with fatal consequences due to speeding.»

And where should I park?

Discrimination against drivers of personal cars is the basis of this section of the Plan. A parked car is the last on the list of priorities. According to the authors of the document, the infrastructure for parking is the least justified use of urban space, if it concerns squares or streets. «City parking policy should regulate the demand for parking spaces and encourage the rational use of one’s own car in the city. «

What currently hinders the introduction of sustainable mobility and a high quality of life in the city?

Traffic safety. The first goal of the SUMP is to get closer to zero deaths in the road accidents occurring in Lviv. The city authorities plan to do this by applying the concept of the international initiative Vision Zero. Its essence is that «it’s unacceptable to treat human deaths as a forced price for the ability to move quickly through the city by car.» The city plans to implement this concept in the design of street infrastructure so that the mistakes of road users could not lead to fatal consequences.

Comfortable environment for walking. In this area, the city authorities plan to turn the city into a pedestrian-friendly environment through solutions that ensure barrier-free (including even pavement and prohibition of parking on sidewalks, etc.), direct convenient pedestrian connections, comfort of the environment (lighting, shade, landscaping, protection from the wind, seats, the opportunity to shop and drink coffee).

The growth of motorization. The increase in the number of cars is considered in the Plan as a problem if there is no quality alternative for moving around the city. Therefore, the city authorities plan to optimize car traffic in the city, especially in its central part.

Bicycle as public transport. The plan aims to make bicycles and other light private transport (scooters, unicycles, etc.) an attractive means of transport for the vast majority of residents. 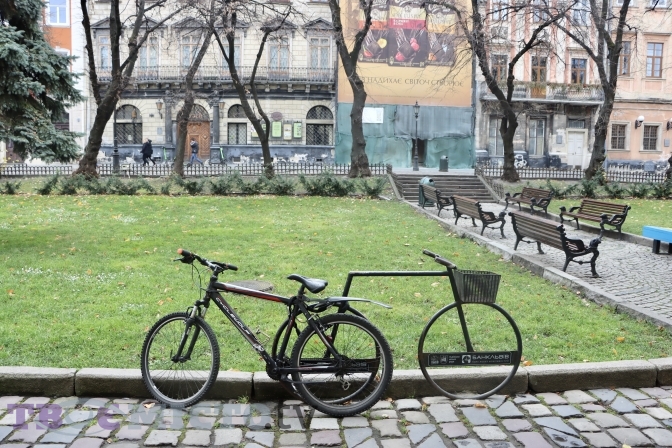 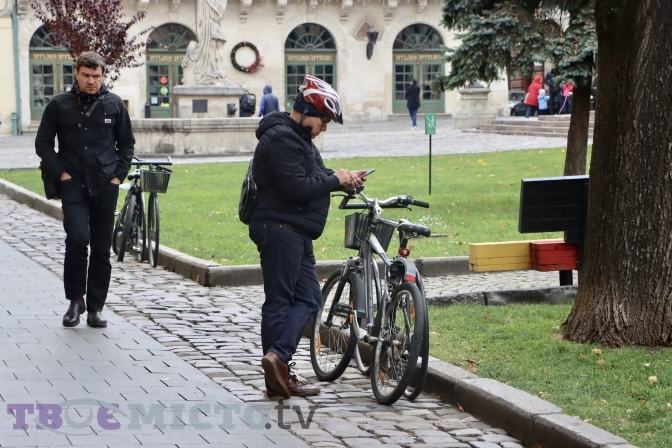 In February 2020, Lviv approved the Plan for Sustainable Urban Mobility until 2030, and this year, 22 September, the draft plan for its implementation until 2024 was adopted by the Lviv City Council’s Executive Committee. The Sustainable Urban Mobility Plan (SUMP) is a «strategic document that defines the city’s transport policy for the next ten years and answers the question: how to optimize the city so that the movement of residents is efficient in terms of time, comfort, cost, contributed to health and caused as little negative impact on the environment as possible.»

According to the City Council, the Plan was developed by the representatives of its departments, the project «Integrated Urban Development in Ukraine» of the German Society for International Cooperation GIZ, as well as representatives of the community and NGOs.