12:40 11 November 2021
Tweet
229 0
This way, people with residence permits will receive a Ukrainian electronic signature, which they will be able to use to receive government services online. 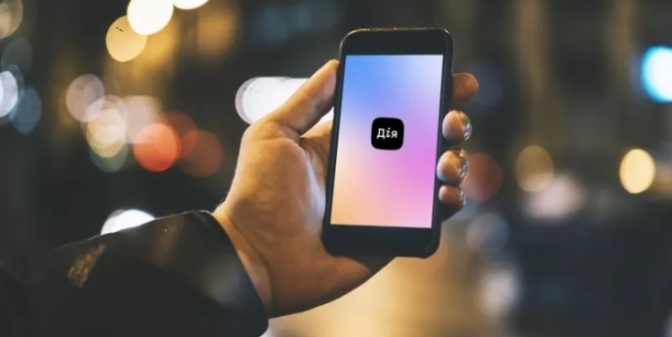 Foreigners or people without citizenship who reside on the territory of Ukraine and have a biometric residence permit will be able to generate it in the application «Diia» (Action). The government approved a relevant resolution at a meeting yesterday, 10 November. The app has also been a mechanism for generating and showing proof of coronavirus vaccination.

«The Cabinet of Ministers is implementing a pilot project that will display a temporary or permanent residence permit in the «Diia». This will work by analogy with an electronic passport, but will instead display information from a foreigner’s ID card», – the Prime Minister of Ukraine Denys Shmyhal stated.

According to the statistics of the State Migration Service, more than 470,000 foreigners live in Ukraine permanently and temporarily; the total population of Ukraine is about 44.13 million. Now, they will also be able conveniently to use government services online and confirm their identity with the help of documents in the «Diia.» In addition, foreigners who have biometric IDs will be able to generate the digital signature (Diia.Signature) in the application.

It can be generated in a few clicks. In this way, people with residence permits will receive a Ukrainian electronic signature, which they will be able to use to receive government services online.

The Diia website, only in Ukrainian, says that the «the state should become a service, not a scarecrow monster».