Poll: 71% of Ukrainians consider restrictions on unvaccinated a violation of rights

12:46 19 November 2021
Tweet
119 0
But more than a half of those surveyed supported compulsory vaccination for teachers, doctors, civil servants 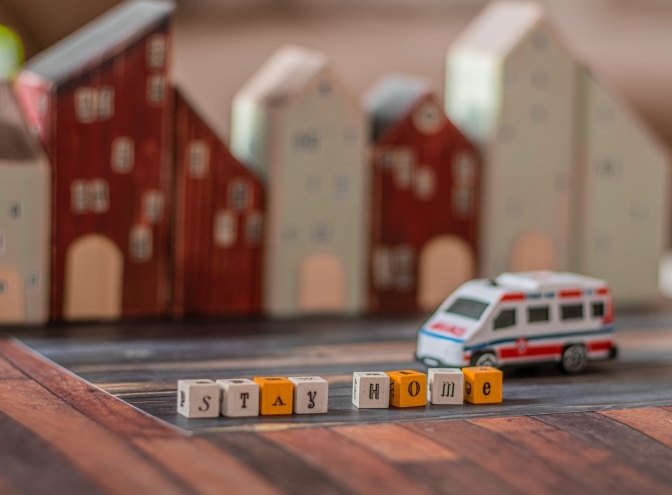 Photo by Elena Mozhvilo on Unsplash

Almost three quarters–71%–of Ukrainians believe that restrictions on unvaccinated people is a violation of their rights. Only 26% have the opposite opinion. This is evidenced by the new study of the Sociological Group «Rating,» conducted 10-13 November.

According to the survey, 46% of citizens say they have already been vaccinated (with first or second shot). And while 16% indicated that they were ready to be vaccinated, 36% were not ready. It is important to understand that the survey was conducted only among the adult population of Ukraine, while official statistics on the number of vaccinated are displayed among the entire population.

According to Our World in Data, about 22 percent of Ukrainian are vaccinated with two shots, reportedly the lowest rate in Europe. In some western countries, the definition of «fully vaccinated» is beginning to include a third booster shot. In parts of Europe, forms of lockdowns are returning. Ireland, which has a two-shot vaccination rate of 89% among people over age 12, has, for example, imposed a new midnight curfew on nightlife because the nation is experiencing the most infections since January 2021, despite the vaccinations.

Over the last month, with parts of the country including Lviv oblast in a «red zone» lockdown, the number of those who have been vaccinated in Ukraine has increased (from 36 to 46%). A relatively bigger part of those who do not want to be vaccinated are young people. In red zones, technically, only those with proof of vaccine or a negative test can dine in restaurants, go to cinema, and take public transport out of the city.

Read also: Almost 40% are fully vaccinated in Lviv. Rates in the city and in the Lviv region

Read also: Lviv in the red zone until 29 November. Here are the rules

In the survey, 55% support compulsory vaccination for representatives of certain areas (teachers, doctors, civil servants), while 35% are against it. Almost 40% support the ban on visiting public institutions without a vaccination certificate or test, while 53% are against it. The ban on using public transport is admissible for almost 30%, while 65% do not support it.

In general, the obligatory vaccination of workers in certain spheres, as well as staying in public places only with a Covid-certificate or test are more supported by older respondents, residents of Kyiv, and the center, as well as those who are vaccinated or loyal to vaccination.

We will add that surveys were conducted among the population of Ukraine aged 18 and older in all oblasts, except for the temporarily-Russian-occupied territories of Crimea and Donbass.. The sample is 2,500 respondents. Error of representativeness of the study with a confidence level of 0.95 is not more than 2.0%.