The first sensory garden arranged in Lviv to heal dogs 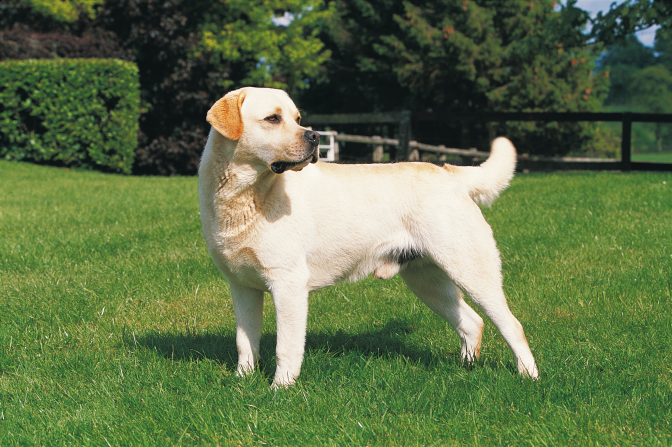 Photo: From the open sources

The first sensory garden for dogs in Ukraine has opened in Lviv. This place aims to create a better opportunity for animals to be healed by nature. The garden is located near the Lviv municipal enterprise «Lev» – a veterinary shelter for homeless animals (Promyslova street, 56). This was reported by the press service of the Lviv City Council.

In the garden, there are plants that positively affect dogs’ well-being and psycho-emotional state. In particular, they activate all the senses – sight, smell, hearing, taste, and touch.

Read also: To pet and to feed. Where to watch animals in Lviv and not far from the city

«A sensory garden for dogs will give them the opportunity of self-healing, which they are endowed by nature. Special plants will help to overcome stress and provide natural therapy for health problems in the four-legged. For the dogs present at the LME «Lev» in search of a new home, this is especially relevant. Once coming to the enterprise from the street, almost all of them need to reduce anxiety and socialise as quickly as possible. Therapy consists of both visiting sensory gardens, and, in fact, the process of their creation – gardening», – said the coordinator of «Dog-Friendly City» projects Olha Kyrylovych.

Read also: A «Little Provence» near Lviv. A couple created a park of flowering plants close to the city

The organisers say there are even more visitors with their dogs in the garden than the animals kept at «Lev». Nevertheless, shelter workers walk 50-60 dogs in this place every day.

«There is no such garden in Ukraine, and all cities are waiting for us to implement it so that they can take this experience as a basis. Earlier, we saw an example of such a garden in England, other countries do it as well. Within the framework of the Maisternia mista, we were allocated UAH 30,000 (1100$) – the minimum with which we managed to arrange the garden», – said Oksana Koshak, the mayor’s adviser.

Read also: Who are the gardeners of Lviv and why the city needs them

According to the organisers, the next stages of completing the sensory garden will be the arrangement of various coatings (for tactile sensations) and hearing simulators.