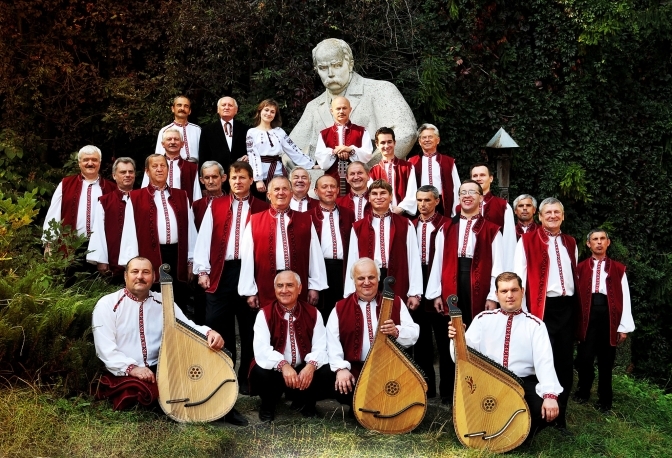 In Lviv, the folk band «Karpaty», in which most participants are blind, is considering its cessation due to lack of funding. Its participants sing and play the bandura – a Ukrainian plucked string instrument, which is one of the symbols of Ukrainian culture. The chapel’s director Roman Kit reported this.

«Dear fans of bandura art, unfortunately, the bandura band «Karpaty»of the Ukrainian Society of the Blind is liquidating its legal entity by a resolution due to lack of funding. My attempts to move under the patronage of Lviv city in 2020-2021 ended in mere compassion.» – he said.

The director of the band also noted that they were allocated UAH 200,000 from the City Council, but they received the first funding only in mid-August, and it was just for 0.3% of their salaries.

«Practically, the band was based on enthusiasm and love for the bandura and Ukrainian song. There will be no funding for next year at all, and that is why this unique team is liquidating itself,» – Roman Kit added. 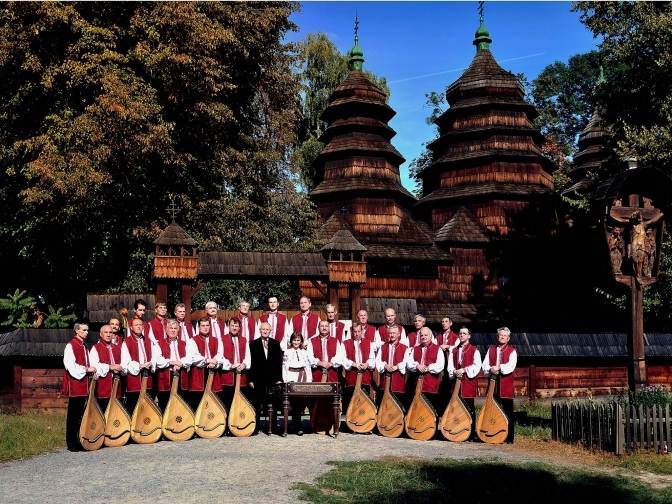 In a comment to >Tvoemisto.tv, the director of the City Council’s department of Development Natalia Bunda noted that the chapel had applied to the City Council this year, and previously, they were financed from the state budget.

«They approached us this year, and the City Council went to meet them. This year, support is expected in the amount of UAH 200,000, and a session will take place on November 4, where the funds will be approved. After that we will be able to finance them,» she said.

As soon as the band asked for help, the Council began to prepare a draft program. So far, «Karpaty» has not received any of the 200,000 funds, because the program was first adopted, then it passed the commission, and now it is expected to be approved at the session, which is taking place today, on November 4, Natalia Bunda explains.

«As soon as the budget is voted, the next day after the signing of the resolution we will be able to work with the chapel under contracts and finance it,» – the official added. 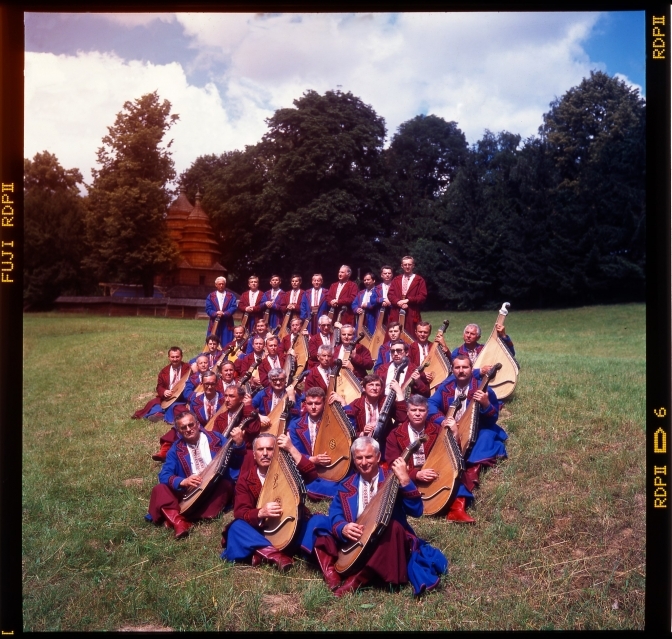 «Karpaty» is a music choir operating in Lviv. The choir was founded in June 1953 on the basis of the Ukrainian Society of the Blind – Lviv training and production enterprise for the rehabilitation of the visually impaired.

In 1964, the band was awarded the honorary title of «Amateur Folk Bandura Band» for its creative success. Until 1990, they had a status of an amateur team, and later, «Karpaty» were titled a professional team.