12:37 28 December 2021
Tweet
410 0
A recently established Ukrainian airline will fly to the Georgian capital twice a week. 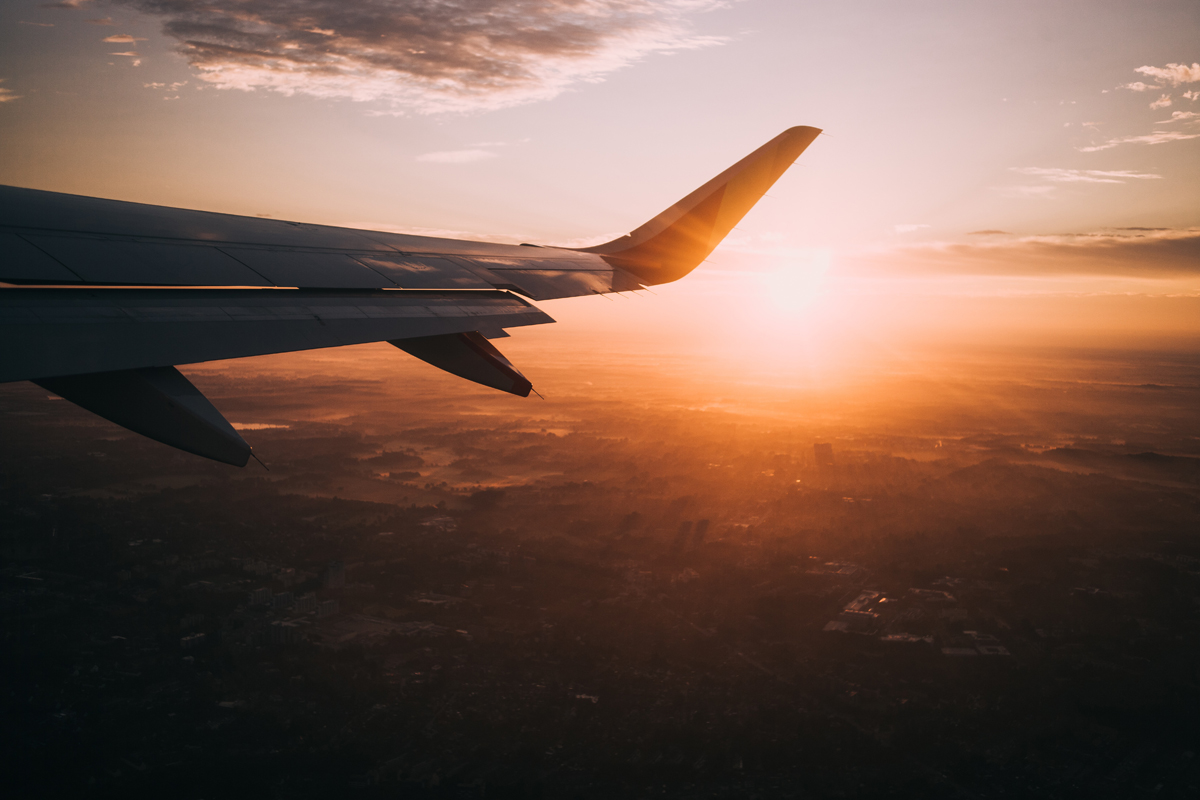 From 28 December, the Ukrainian low-cost carrier Bees Airline launches a regular route from Lviv to Tbilisi, the capital of Georgia. Flights will be operated twice a week. You can make bookings via the carrier’s website.

Currently, the flight period is limited from December 28 to 1 February. For example, the ticket price for December is available from UAH 2,666 ($100), while the price for flights in January starts from UAH 1,577 ($60).

In December, flights will operate on the 28th and 30th. In January, – on Tuesdays and Saturdays. Departure times are 11:00 and 17:45, depending on the date, and the flight duration is 2 hours and 55 minutes.

Lviv-Tbilisi is not the only destination recently opened by Bees Airline. We will add that earlier in December, three new destinations from Lviv were launched, namely Kyiv, Prague, and Barcelona. Ticket prices to Kyiv start from 662 hryvnias, and to Prague and Barcelona from 1005 ($38) and 1562 ($60) hryvnias, respectively.

For those traveling to Georgia, whose name in its native language is Sakartvelo, find out the latest Covid rules here. And here are the quarantine rules for inside the country.

For those traveling from Tbilisi to Ukraine, you can find Ukraine’s Covid entry rules here. And are the current Covid rules for the Lviv region of Ukraine.

The airline’s fleet consists of 4 Boeing 737-800 Next Generation aircraft. Bees Airline plans to increase its fleet to 6 aircraft in 2022.