Vitaliy Portnikov on the threat of nuclear attack: «Each country will want its own bomb»

16:31 29 September 2022
Tweet
147 0
If Russia uses tactical nuclear weapons in Ukraine, the world will change forever. This is a persuasion of the political observer and publicist Vitalii Portnikov. 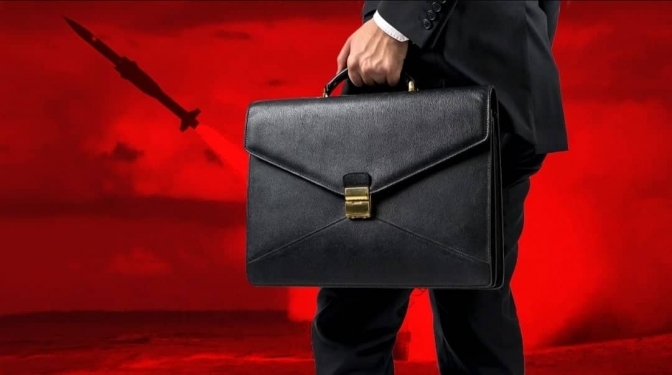 According to him, no one in the world, except Russia, distinguishes this kind of weapons on tactical and strategic.

«Let’s hope that Putin will not experiment with this. Otherwise, it will be a completely different world. Because if nothing happens after that, it becomes clear that the idea that the five nuclear states maintain stability is delusional. Every country will understand that the only way to survive is to have nuclear weapons,» – he explained.

Portnikov emphasized that the Ukrainian city where a nuclear attack could take place will become historic, and the world will turn into a world of nuclear states: «No nuclear states will then tell Iran or South Africa or Brazil or anyone else that they should not have nuclear weapons. Everyone wants to have their own bomb and this is a direct path to the extinction of humanity.»

We will remind you that Russian President Vladimir Putin is threatening to use tactical nuclear weapons in Ukraine.