«We have to overcome the past.» Philosopher Andrii Dahniy on the final decommunization

17:12 24 April 2022
Tweet
221 0
We are dismantling monuments, and renaming cities and streets to get rid of traces of the communist past. 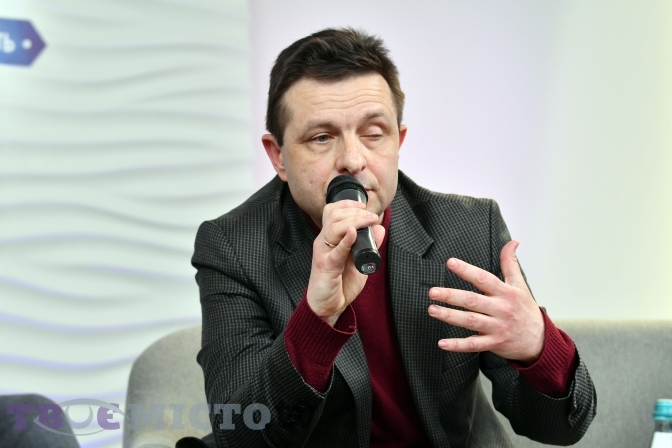 In Ukraine, active decommunization began in 2016 as a result of the Revolution of Dignity. However, this process is still ongoing, and we need to continue on the path to other values. This opinion was expressed during the broadcast of Lviv Now/ Tvoe Misto by Andrii Dakhniy, a philosopher, associate professor of the Department of History of Philosophy of Lviv National University, lecturer of the course «Media Philosophy» at UCU.

Read also: «We were approaching a rupture.» Philosopher Andrii Dakhniy on the collision of two civilizations – Ukraine and Russia

According to him, Ukrainians had to go through many trials after the communist past.

«I think foremost, we need to talk about a certain legacy that accompanies us all. It is significant enough, and the situation in 2022 has been the result of processes that have taken place since at least 1991 when Ukraine became independent. And I think that this transition, at first glance, is absolutely painless, smooth and easy, but we still had to go through many trials after the communist existence,» – Andrii Dakhniy said. 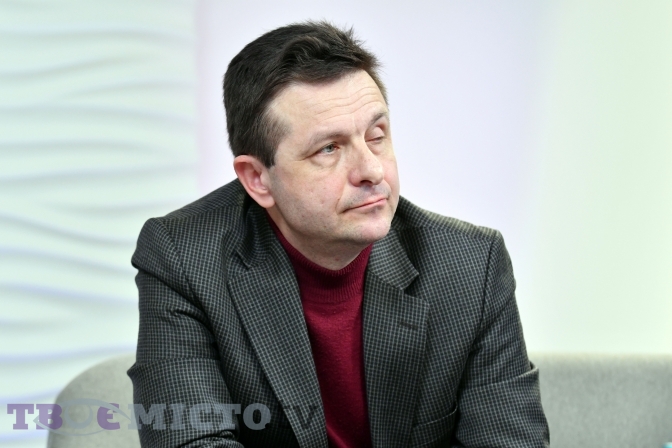 He recalled the first president of independent Ukraine, Leonid Kravchuk, who was in charge of ideology during the communist era, was a communist but managed to make a radical transition. However, the post-communist legacy remained mental and took a long time to overcome. Much has changed during the first revolution, and later these processes took on more radical forms and processes after the second Maidan, said the philosopher.

Read also: «There are all signs of the genocide of the Ukrainian people», – director of the «Territory of Terror» museum

«2016 was notable. As far as I can remember, there have been many events this year that have witnessed decommunization. First, Leninopad [fall of monuments to Lenin] is the final liquidation of monuments, renaming of cities and streets in order to get rid of traces of the communist past. It was most intense in 2016, but it was a direct result of the second Maidan,» – said Andrii Dakhniy.

Associate Professor of History of Philosophy at Franko University explains that since 1991, Ukraine has followed a path that may intersect with other former Soviet republics that became independent states, but at the same time, Ukraine’s course deviated from the path of others, and this became apparent, especially at the beginning of 2000s. Then, Russia was moving towards authoritarianism, a return to the imperial past. And this already meant the clash of two civilizations. 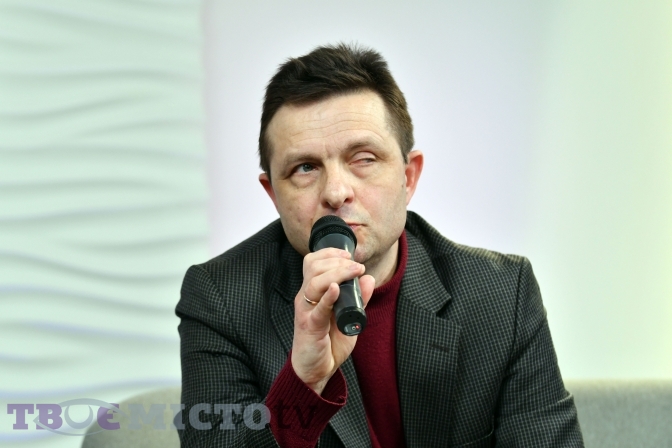 Mr. Andrii says that it is unlikely that we will be able to completely forget what happened to Ukrainians in the past, but our culture still tends to European democratic personal values.

«I do not think we can talk about the final oblivion of this experience and these communist values. I think the Germans are referring to such a specific concept as «overcoming the past», «squeezing out the slavish experience», which was somehow adapted in one way or another in our culture, which generally tends to these European democratic personal values.» – says Andrii Dakhniy.

Read also: How did we come to such cruelty, and does the West believe in the values it is preaching? A studio talks with a Chief military chaplain about the war

Ukraine must, of course, continue to move forward in the Western, European direction, which was laid down, relatively speaking, in princely times, remembering all the sacrifices, misfortunes, bloody experiences.

«The German philosopher Friedrich Nietzsche spoke of three transformations of the spirit. He spoke of the camel stage, when a person accumulates certain baggage of culture, the lion stage when a person breaks with certain baggage when he wants to assert his autonomous values, and the third stage, a child: a completely new beginning. If we extrapolate this to the Ukrainian situation, I think that a completely new beginning is hardly possible, but at least, remembering the previous stages, we should definitely move forward. Remembering all the victims, all the misfortunes, the bloody experience, because the origins of our statehood tended to the European paradigm, not the Asian paradigm,» – Andrii Dakhniy is convinced. 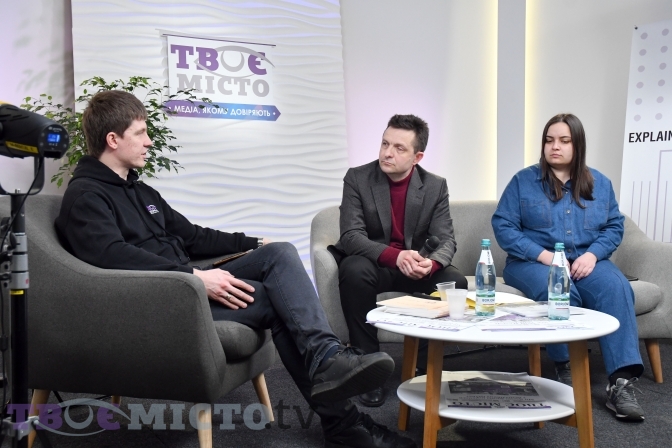 The philosopher reminds that the work of the famous American political scientist and intellectual Samuel Huntington «Clash of Civilizations» describes that Ukraine and Russia tend to have different vectors of development. Huntington spoke of Russian Orthodox civilization and Western civilization. He claimed that Ukraine is on the border between these two civilizations and did not rule out that in the future this could cause a serious clash between the two countries, the philosopher explains.

Read also: «In the concentration camp, we knew the Soviet Union would collapse. The same will happen to russia,» – dissident Myroslav Marynovych

«Obviously, Russia tends to a power-centric paradigm, when power and the state are raised to absolute heights relative to the individual. When an individual is deprived of rights and freedoms, dignity. When only the state is worthy and its military and armed power comes to the fore. That is, we may not even need to talk about power, but about violence. And it is clear that speaking from the historical point of view, this is a Horde tradition.

Instead, Ukraine has historically been in the orbit of European values ​​and in this sense respect for the individual, citizen, his rights, pluralism of opinion, the right to express any position publicly, principles of dignity, all this is extremely important not only in the context of more distant epochs of Cossacks and Kyiv Rus’ but also in the present. And I think that this longevity, this continuity continued, despite the trials and times of statelessness that took place in different centuries of Ukrainian history,» – Andrii Dakhniy summed up.