What is Ukraine’s main advantage in the war? – Answered by Yurii Butusov, frontline journalist and military expert

17:01 04 August 2022
Tweet
318 0
According to the journalist, in 5 months, NATO provided more than 450 tanks, 18 MLRS of 227 mm calibre and thousands of guided and unguided missiles, more than 250 guns of 155 mm, including the latest self-propelled guns, and thousands of other weapons and shells. 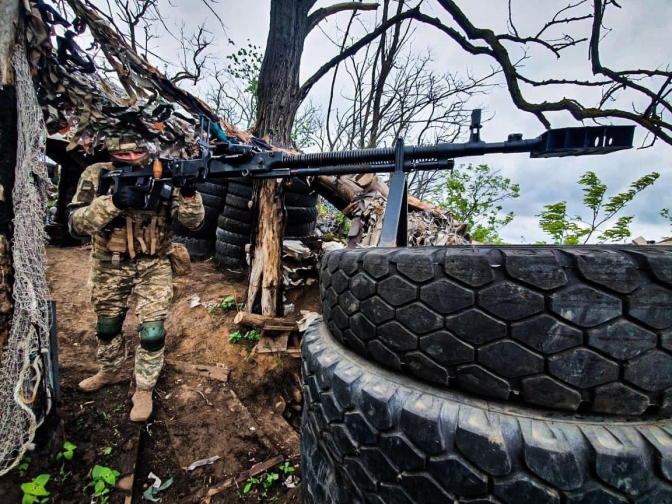 Photo by the Ministry of Defense of Ukraine

Ukrainian journalist and military expert Yurii Butusov answered the most common questions of Ukrainians about the war. He says that Ukraine has received much more weapons from its partners than the whole amount we had before the war, and explains why this is not enough. The journalist explains our advantage and suggests that the war might last for years.

When will the war end? 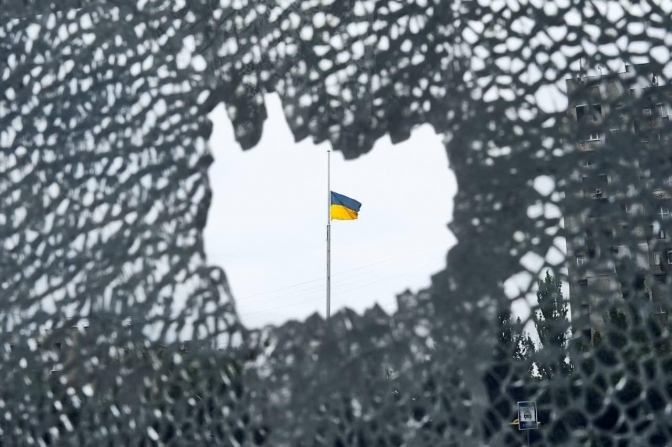 What does the end of the war depend on?

The end of the war depends solely on the ability of the Ukrainian army to inflict such losses on the Russian army that it cannot recover.

Read also: When is Ukraine to launch a counteroffensive? Interview with a military expert

Will Russia stop if it seizes Donbas?

No. Russia has concentrated troops in Donbas to create maximum advantage, as the Russian army is short of strength. The Russian army will stop only where it will be defeated – as it was defeated near Kyiv, Kharkiv and Mykolaiv.

Is Russia running out of missiles, shells and bombs?

Russia spends a lot, but they were preparing. Therefore, Russia maintains and will maintain an advantage in military equipment and ammunition for a considerable time, its ammunition reserves and equipment have been replenished in recent years, and the military industry is operating.

Why does NATO give us such a small number of weapons?

In fact, NATO countries give us a lot of weapons, but Ukraine has not created its own stockpiles of weapons but deployed a large army, so everything that NATO gives goes to the front, and it is constantly lacking. If you look at the reports in the media, in 5 months, NATO provided more than 450 tanks, 18 MLRS of 227 mm calibre and thousands of guided and unguided missiles, more than 250 guns of 155 mm, including the latest self-propelled guns, more than 500 thousand shells of 155 mm, including high-precision self-guided shells, dozens of Soviet guns of 152 and 122 mm calibre, hundreds of thousands of 152 mm, 122 mm shells, thousands of 122, 220, 300 mm rockets, dozens of 120, 82 mm mortars, tens of thousands of mines, almost 100 thousand hand grenade launchers, over 2,000 rockets of portable anti-aircraft missile systems, more than 8,000 rockets of anti-tank missile systems, anti-aircraft missile systems, the «Harpoon» anti-ship missile system, dozens of radars, hundreds of anti-aircraft missiles for air defense systems, hundreds of air missiles, 10 helicopters, and a large number of other types of weapons. We were given much more basic weapons and ammunition than we had before the war.

Why doesn’t NATO transfer most of its weapons to us?

NATO countries cannot provide us with all their stockpiles of weapons because they: a) have their own defense plans; b) they did not have the largest reserves for a large ground war, the NATO doctrine relies on the system of dominance in the air and at sea; c) Russia, China, and Iran are creating new military threats in the world, and NATO countries must provide reserves, which are also growing.

Read also: What really provoked Russia to assault Ukraine? Opinion of an American in Ukraine

When will Lend-Lease work to enable NATO give as many weapons as needed?

NATO countries are now dramatically increasing their weapons production capacity, but this cannot be done very quickly. NATO needs at least a year to launch large-scale production of weapons, and for some types – two years.

Can Ukraine win a war with Russia?

Yes, strategically we will win the war with Russia, politically and informationally, the countries that produce more than 50% of the world’s GDP are on our side. But Russia (2% of the world’s GDP) maintains a military advantage, and the war comes at a very high price – tens of thousands of lives. We have stopped a major Russian offensive, but we cannot defeat the Russian strike groups and destroy the Russian artillery. Russia has the tactical initiative in most areas of the front. 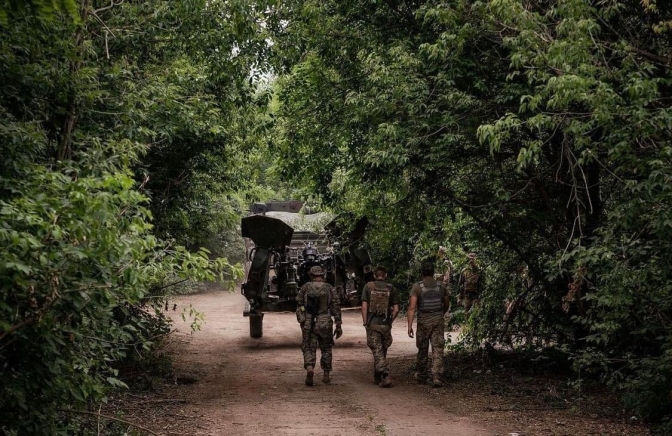 What is the main advantage of Ukraine in the war?

Quality of people. That is why our main task of the war is to save and use people in a quality way. So as not to exhaust them to the last. To constantly improve knowledge and equipment. So that at the moment when NATO weapons go to the front more massively, we have experienced and well-coordinated troops.

What should the state do?

It is necessary to prepare the army, the economy and the country for a long-term ground war. This requires the mobilization of the entire country, a clear defense doctrine, planning documents, changes in the quality of staffing, preparation of reserves, deployment of troops, changes in the quality of support and organization of logistics. Quantity is not everything – it is quality that creates advantage, and it is qualitative and systemic changes that are key.

Can we liberate the occupied territories?

There are no other options for ending the war – until we liberate occupied Ukraine, the war will continue. Russia does not want peace, it demands capitulation and the actual destruction of Ukraine. Therefore, our salvation is only victory.

Photo from the Facebook of the Ministry of Defense of Ukraine

Tweet
TAGS: Butusov, how long will the war in Ukraine continue