What really provoked Russia to assault Ukraine? Opinion of an American in Ukraine

15:33 27 June 2022
Tweet
193 0
Russia is trying to erase a real democracy, in the deepest, most non-elite sense of the word, a Ukrainian tradition back to the Cossack days. 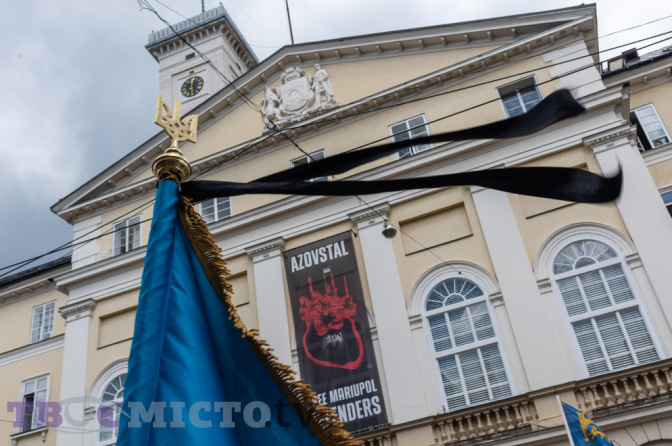 In 2014 the Ukrainian people insisted on, and succeeded in, being free

The lives and deaths of Roman Ratushnyi, whom thousands mourned in Kyiv Saturday, and Artem Dymyd, likewise muorned in Lviv a few days ago, explain why Russia is trying to erase Ukraine. Moscow cannot tolerate free people, especially in its neighbourhood. 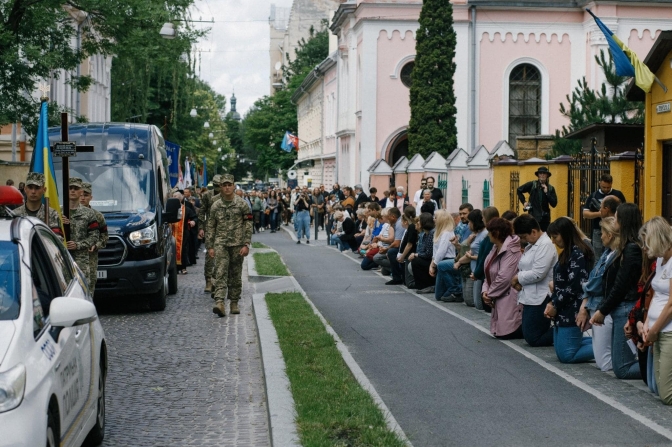 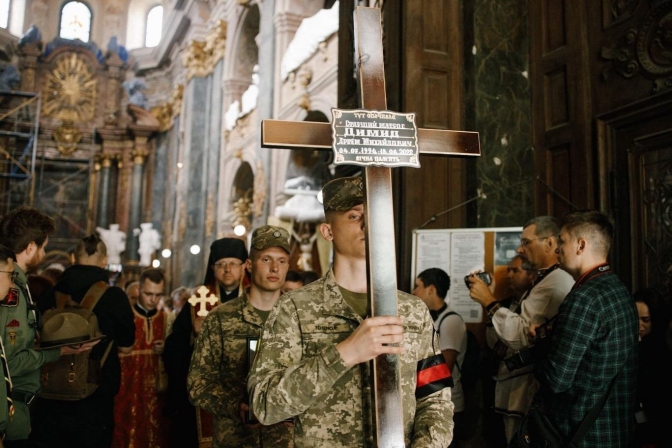 I’ve heard many foreigners claim that Russia’s war on Ukraine is chiefly about geopolitics or NATO, with Ukraine as some sort of beleaguered pawn. But fact is there would be no war today without Ukraine’s 2014 Revolution of Dignity.

Then, in 2014, as students, Roman, Artem, and many thousands of Ukrainians stood in the Maidan, the main square of Kyiv, until the pro-Putin regime fled. From that point, Ukraine became democratic, with all the ensuing unpredictability, but also with a sense of dignity that unleashed Ukrainian creativity.

The past eight years, Ukrainian cities were flourishing, and they were reviving their ancient language, culture, and most especially self-government and freedom. This is what Russia is trying to erase: a real democracy, in the deepest, most non-elite sense of the word, a Ukrainian tradition back to the Cossack days.

«We have a real working democracy,» writes Ukrainian intellectual Andriy Lyubka. «Ukrainians don’t care about mayor, governor, minister; even the president is not a great authority to us.»

Neither Russia, nor Brussels, nor Washington could control the Ukrainians. In fact, in 2014, the Ukrainian people evicted a regime that had corrupt ties not only to the Kremlin but also to leading American Republicans (Paul Manafort) and Democrats (Hunter Biden). They all thought they could get their grubby hands on the resources of this country.

Remember this: Both Republicans and Democrats cooperated with the regime of Yanukovich, which the Ukrainian people sent running to Russia. They didn’t want any more of that. Five years later, they chose an actor not an oligarch their president.

«See also what is happening in Ukraine now with self-organisation, horizontal network structures, incredible ways of trust and interaction,» says Kyiv-Mohyla Business School scholar Valerii Pekar. «And it’s a shock to the whole world that we have it.»

When I met Roman Ratushnyi last fall, as he helped build these horizontal network structures to battle pro-Russian, pro-corruption oligarchs in Ukraine, he knew his life could be in danger, but a massive war seemed impossible. 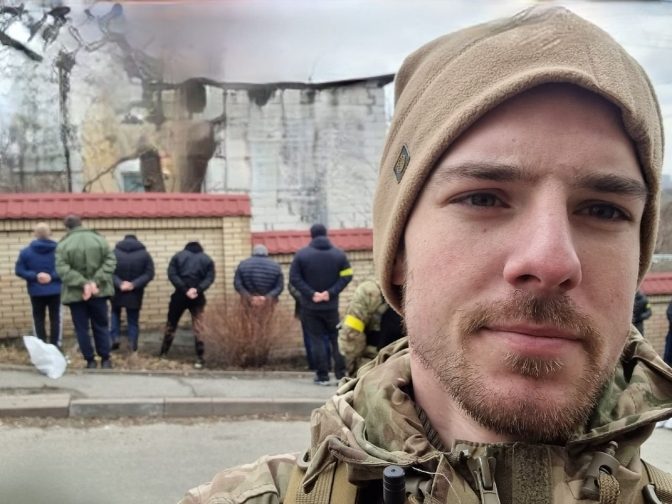 He lived fiercely the democratic life of Ukraine, even during the war, when he criticised just a few weeks ago that actor who became president, Zelenskiy, as «a very bad president of peace. Corruption, repression, and absolute idiocy.»

But things are changing in wartime, and clarity arrives: Anyone who genuinely supports Ukraine is now forced to support the «maidan mentality» that gave Ukraine its freedom and that scared Putin. As Roman said in one of his last Facebook posts, «Zelensky [has] proved himself to be a great war president. Efficiency, trust... and dead-rush on all fronts.»

Pope Francis recently said that maybe NATO and the West «provoked» Russia, but the reality is this: The people of Ukraine by choosing to be free provoked totalitarian Russia. They were, and still are, brave enough to do so. And now, as so many have said, Ukrainians fight for the freedom not just of their country, but of the West, for the world.