Windrose and Skyup will open new flights from Lviv 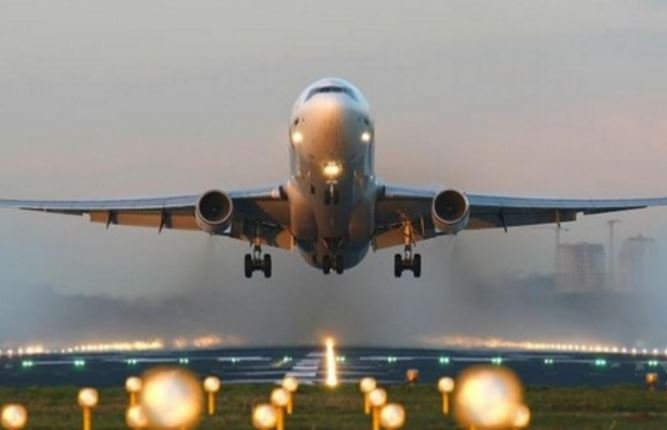 Ukrainian airline Windrose will open five new international flights from Lviv to Egypt, Turkey and Greece. The relevant permission to launch flights was issued by the State Aviation Service of Ukraine.

Read also: A direct flight will be launched from Lviv to the Dominican republic

In particular, there are four charter flights that the company can operate on a systematic basis, but at least one flight per week or at least three flights per month with the definition of unlimited frequency of flights from 27 March to 29 October 2022.

The flights are the following:

Also, a new regular Windrose flight will be launched from Lviv to Thessaloniki, Greece. It will be performed once a week. The carrier is allowed to open flights on the route Lviv – Thessaloniki (Greece) – Lviv from 27 March this year for an indefinite period.

Another Ukrainian carrier SkyUp was allowed by the State Aviation Service to open five charter flights from Lviv to resort countries. The company will be able to operate them from 27 March to 29 October this year systematically, but not less than one flight per week or at least three flights per month with the definition of an unlimited frequency of flights.

The flights are the following:

It will be recalled that last year the Ukrainian airline Windrose increased the frequency of flights from Lviv to Kyiv. SkyUp has launched a flight from Lviv airport to Kuwait and Saudi Arabia.