Why don’t we in Ukraine understand the West and vice versa?

15:14 05 August 2022
Tweet
163 0
A lot of what Russians are saying can be classified as social madness. Because to say that white is black and black is white is a kind of madness. 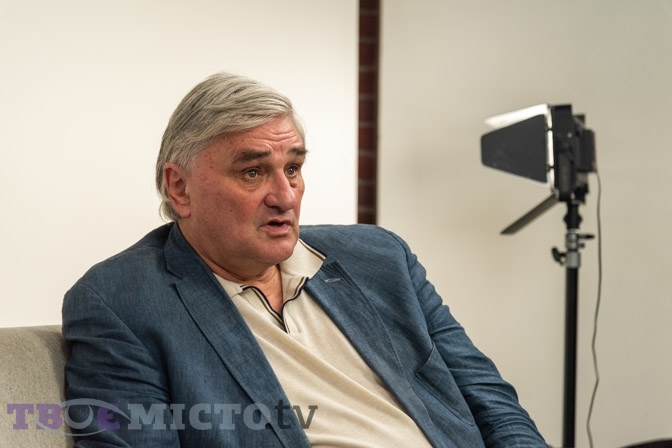 Psychotherapist Oleksandr Filts, a professor and the head of the Psychiatry and Psychotherapy Department at the Lviv National Medical University, spoke in the program «Accents of Your City» about the psychological systems of Ukraine, the West and Russia, explaining why we don’t understand each other.

Read also: «The world came to Ukraine to learn what the modern country is,» – psychotherapist Oleksandr Filts.

There is a certain explanation. We have a certain psychological system, which we call a balancing system in the sense of values, meanings, self-esteem, dignity and self-worth.

This system «fired» well in Ukraine in 2014 on the Maidan. It was a blow to this system, and Ukraine showed that it’s very active. That is why we have become so advanced today.

In 2015, I wrote the article «Apology for the Maidan», in which I stated that in ten years, the whole world will come to Ukraine to learn what a modern country is. This feeling appeared because we were extremely sensitive to that system of balancing dignity. This war has caused different attacks on this system.

For us, Ukrainians, this system of internal dignity, self-worth and meanings is attacked at the very core, where there are values ​​of existence and being as such. That means, there is a threat to our existence, they want to destroy us.

Among Russians, this system is completely different. They themselves attacked the value system of their own identity. They do not know who they are now: whether they are imperials, a nation that unites all Slavic peoples, or whether they are an imperial-religious society. This is a question for them.

​​Read also: «Russia acts as a religious sect, or why we shouldn’t think about good Russians»

Right now, the Russians have gone wild, and a lot of what they’re saying can be classified as social madness. Because to say that white is black and black is white is a kind of madness.

For Europe, there is a third attack – an attack on traditional values. «Don’t touch us, we are used to a nice life. We’ve developed values ​​for 200-300 years, and here came the barbarians who attack and want to destroy such a great civilization.»

We will remind that in the weekly talk show «Accents of Your City» with its permanent host Andrii Saichuk in the Tvoemisto.tv studio, we talked about what the identity of Russians is, whether Ukrainians are looking for their identity and where the line between Ukrainians and Russians is.