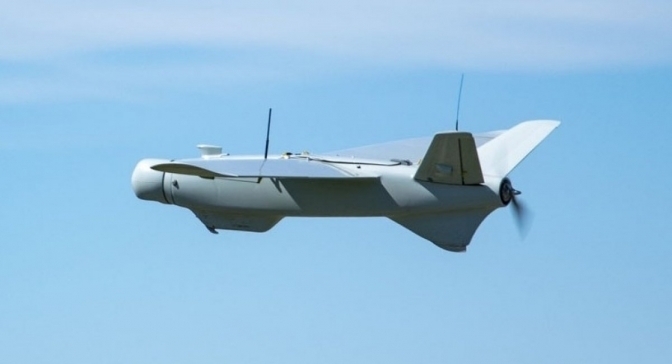 In Ukraine, a professional school "Krylati" has opened to train the Ukrainian military operate unmanned aerial vehicles.
The course was developed for military personnel who already have experience in operating drones to develop their skills and learn new technologies. Classes will last between five and ten days, depending on the current skills of the trainees.
"The main emphasis of the instructors is on FPV control, programming the board for autonomous missions, various piloting tactics and working in a group. Trainees will also expand their knowledge of electronic warfare - signals intelligence," - the school's co-founder Andrii Balon explains.
Basic training will take place on simulators, then the trainees will move on to flight practice, and at the end, they will take an exam. The classes will be taught by active pilots with many years of experience in the use of drones in combat conditions in various areas of the front since 2014.
Andrii Balon says that after February 24, the "Krylati" team started developing its own military UAV. Once the drone was built and tested, the team decided to start a school to learn how to fly different types of drones.
The development of the training course lasted half a year. For several months, the school worked in pilot mode - during this time, several dozen military personnel were trained.
Balon calls the mission of their open centers not only the acquisition of knowledge, but also the exchange of experience between pilots who take an active part in combat operations. The global goal of the school is to create a pool of hundreds of pilots who operate drones of various levels. According to the co-founder of the school, later this approach will help create conditions for a counteroffensive and recapture of the occupied territories.
"As shown by the formation in the current units of various branches of the military of separate units for aerial reconnaissance and assault unmanned direction, the need for specialists will constantly grow. Therefore, the appearance of schools, the educational function is just an absolute necessity and a guarantee that we will have the scaling of these specialists," - Andrii Balon said about the relevance of UAV management training.
To register for the course, a serviceman must fill out a questionnaire. When selecting, the organizers will give preference to pilots with experience in operating drones, and will also pay attention to the functions and needs of the unit. After processing the application, the soldier will receive a confirmation from the school, which he can provide to his military unit.
Ihor Yushchenko, translated by Vitalii Holich