«Now, any volunteer in Ukraine can be caught absolutely calmly,» – Serhiy Prytula on the arrests of the volunteers

19:53 22 September 2022
Tweet
402 0
Today, the volunteer environment poses a certain threat to the existing elites, so the latter won’t mind if the credibility of this movement is somewhat undermined. This was stated by a volunteer and showman Serhiy Prytula in frames of our program «Accents of Your City». 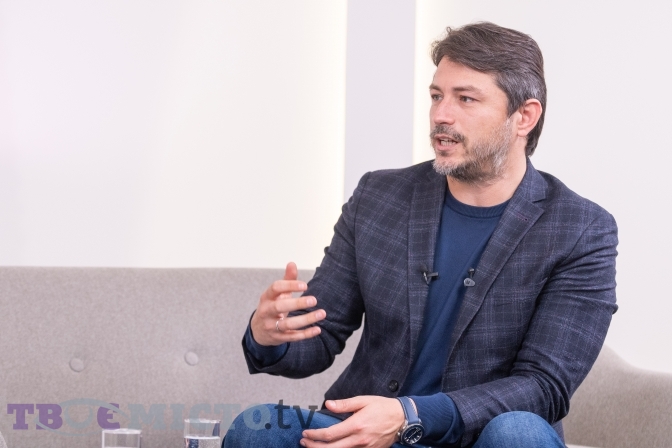 «We are working in a certain legislative field. The activities of one or another fund are justified by the Ukrainian law «On charitable organisations«. We receive questions from the financial monitoring department every day and stay in constant communication with the National Bank. There are a lot of problem areas... Now, [the law enforcement agencies] can catch any volunteer in Ukraine at will, absolutely calmly – even us with all our background,» – he said.

Serhiy Prytula also referred to the statement of Danylo Hetmantsev, the chairman of the Committee on Finance, Tax and Customs Policy in the Ukrainian Parliament, who said that it’s possible to try to work out the concept of voluntary amnesty at the legislative level. Still, it is unknown to what extent the words of officials and lawmakers will diverge from their actions.

Read also: Authority and volunteers are not competitors, but how would they reach understanding? A public discussion

At the same time, Serhiy Prytula suggests that the problem of those cases in Lviv and beyond lies much deeper.

«Unfortunately, quite a lot of people in Ukraine live by politics and the upcoming elections. The war is not over, it’s a very hot phase. Still quite scary. The belief in victory is present, the final price is unclear, but it does not prevent certain groups of individuals from working with a view to the future perspective.

The upcoming elections will be slightly different from those that took place in 2014. Then, in fact, at the parliamentary elections, there were people in each faction who had one thing in common. Yurii Bereza, Semen Semenchenko, Tyteruk – they were combatants of volunteer battalions, had relative subordination, subordination along the lines of the Armed Forces. They had unlimited freedom of speech, gained weight in the information field, and began to comment on some events. There will be no such history now, because the Armed Forces of Ukraine are visualized by Zaluzhnyi [Commander-in-Chief of the Armed Forces of Ukraine] to a greater extent,» – the volunteer explains. 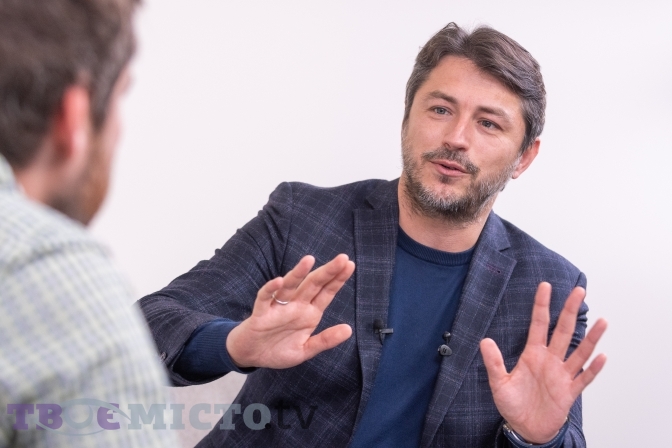 He also gives the example of a sociological survey that aimed to investigate the volunteer movement. This is a study by the Zagoriy Foundation, according to which 28% of respondents completely stop donating to a volunteer/organization or significantly reduce the amount of money donated if they learn that law enforcement officers are arresting or suspecting volunteers. At the same time, today’s volunteer environment is usually personalized, and these people are now the leaders of the new generation.

Read also: «We are drops that make up the ocean.» This is how Lviv bloggers help the army

«They lead people to a common goal, work, and gain a certain authority. The volunteer movement as a whole has risen to such a level of trust that it cannot but automatically pull itself along. At the same time, the volunteer environment poses a certain threat to existing elites. And everyone will not mind if the trust in the volunteer movement is nailed down a little. Those behind it are doing an extremely terrible thing,» – concludes Serhiy Prytula.

It will be recalled that on September 8, Lviv volunteer Svyatoslav Litynskyi reported that he was searched by the police. The man himself was not at home at that time, as he had gone abroad to get another car for the Armed Forces. On the same day, the law enforcement officers also visited another Lviv volunteer, Nazarii Ostrovskyi. Subsequently, the Kyiv police announced that they had uncovered a fraudulent scheme, the participants of which were misappropriating humanitarian aid under the guise of a charity fund.

Read also: «State would have to support the volunteers.» Public activist Sviatoslav Litynskyi on criminal cases

Before that, law enforcement officers opened criminal cases against volunteers Oles Dzyndra and Yurii Muzychuk, but the court released them on personal recognizance for a period of one month.

On September 10, in connection with the searches and arrests of volunteers, President Volodymyr Zelenskyi met with the main law enforcement officers of the country. In addition, on Saturday, September 10, the National Police of Ukraine released recordings of telephone conversations, as well as video recordings of the transfer of cars in the case involving Lviv volunteers Svyatoslav Lytynskyi and Nazarii Ostrovskyi. Read about this case here: A search of Lviv volunteers: police published recordings allegedly pointing to a fraud.