They won’t manage to take Odesa. A political scientist about a potential invasion from Transnistria

13:57 27 April 2022
Tweet
232 0
Dmytro Sherenhovskyi, a political scientist and vice-rector of the Ukrainian Catholic University, told Lviv Now how likely is the scenario that the Russian contingent may invade Ukraine from the occupied territory of Moldova, so-called Transnistria. 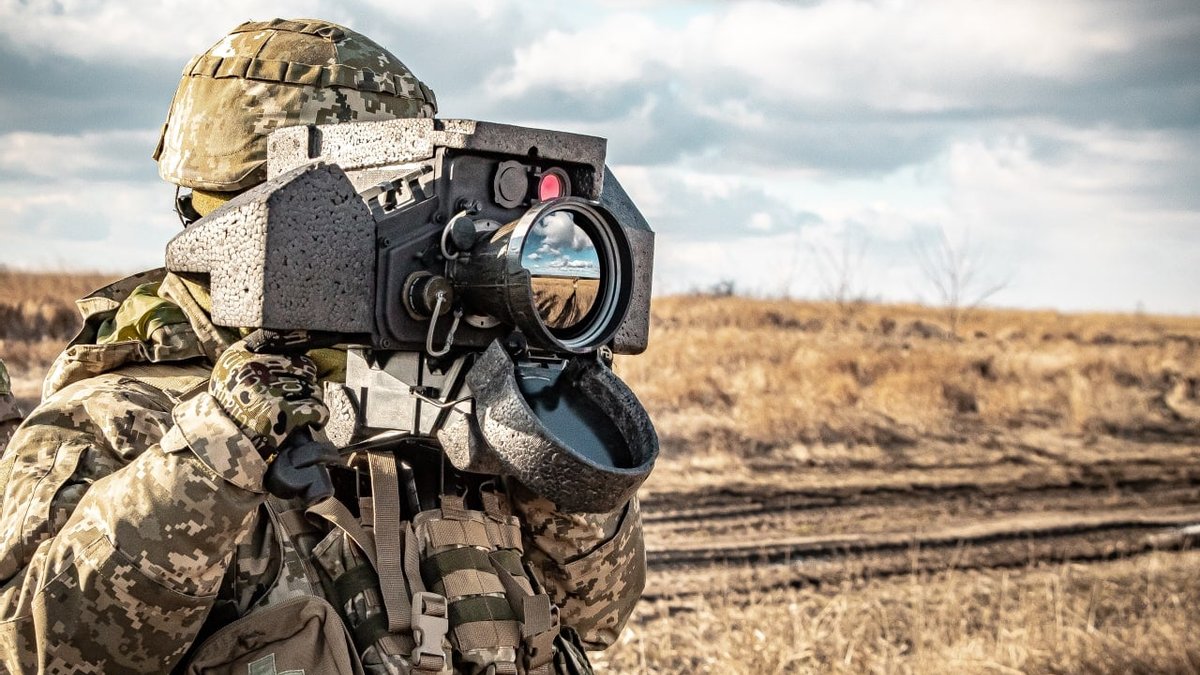 How are the Russians using so-called Transnistria now, and how serious is this threat today?

So-called Transnistria is one of the risks, and one of the desired risks on the part of Russia. Starting in 2014, they wanted to create a «land corridor» from eastern Ukraine along the Azov Sea and, accordingly, to Transnistria, thus completely cut off Ukraine from the sea. Obviously, this plan to quickly enter and occupy at least Kyiv, if not all of Ukraine, which was in the minds of the Russian leadership – it did not work, so the plan that is now, as we see, is an attempt to implement previous plans of 2014.

In fact, what is in so-called Transnistria is a big question, because they have not allowed any international organizations into their territory for a long time, not even the OSCE. Therefore, in fact, it is possible to understand what is going on there only from the analytical works of those who went there privately, and there have been such cases.

On the one hand, we have official figures, and on the other hand, the reality. For example, it is said that the mobilization potential of so-called Transnistria could be up to 20,000. But whether it really is like that is a big question. Because their troops have been declared at 8,000, plus the Russian contingent.

What the combat-ready force actually looks like in general is not known for sure. But there is one, and we have to understand that. I recall that in 2021, up to 200 Russian servicemen came there to rotate within the so-called peacekeeping forces, which have been stationed there since the 1990s.

On the other hand, there is a lot of ammunition since Soviet times. Some of them are canned, they were not serviced because there were no funds for it. Some are believed to be sold off through various corruption schemes. Another part is rubbish. Therefore, when we see statistics in an approximate 20-22 tons of different ammunition, which is working – it is unclear. The problem is that the ammunition depots are quite close to the border with Ukraine. And there are also anti-aircraft missile systems, tanks, armored personnel carriers, machine guns.

From here you can judge. I doubt that there is any great combat potential there, especially since the remaining army is the «best» example of the Soviet army, where conscription takes place formally, [soldiers] paint the grass, and hazing thrives. Therefore, the mobilization potential is, in fact, just people who live there, without combat experience and skills.

On the other hand, there is still some potential. It can be used and it should not be forgotten, especially considering the shelling that took place in the Odesa region in recent days. It is quite possible that Russia will start shelling the Odesa region and will be able to use those troops to divert attention from the theater of operations on the lines of contact.

Because after the sinking of the cruiser «Moscow» Russian ships went a little further, which means that Russia needs to use other complexes to fire at a greater distance, using more powerful and more expensive missiles, including winged missiles.

I have doubts about whether Russian troops will break through the so-called Transnistria. These are people who have never fought. According to various sources, this is a Soviet-style army, which is probably «packed» with old weapons. This is the biggest challenge. Therefore, they can definitely cause us trouble, but there will be no shocking change.

What is their chance to block or capture Odesa?

They will definitely not manage to take Odesa. We can compare with the troops that stormed Kyiv, Kharkiv and Sumy. Not with artillery and missiles, but actually with the troops that tried to take these cities and did not succeed, and the Transnistrian power is even smaller.

However, they can open another point of attack, which will have to direct larger forces. From open sources it is clear that Odesa is well protected – there are regular troops, Marines, National Guard, Navy. But some of them were deployed to help Mykolayiv and Kherson regions, so it will be necessary to sharply block that direction. This may fully create the need to transfer these forces to the Odesa region. In this way, it could help Russia increase its pressure on the Azov Sea.

From the economic point of view, the fighting in the Odesa region will be a very problematic point, because even now we are trying to export our grain in possible and impossible ways. For example, through the Romanian port of Constanta on the Black Sea, shifting grain at the mouth of the Danube. And yes, they say that Constanta is cracking because it can’t stand the amount of Ukrainian grain supplies. Therefore, these are direct economic losses that may occur in the event of active hostilities.

You can also see that Moldova does not want to provoke and destabilize this situation. This can be judged at least from the sanctions policy, as Moldova has not taken an active position in support of Ukraine. I know that they have been debating this issue. We are a little offended, but there is an understanding that Moldova did not want to face an open conflict with Russia. Like the Georgian authorities. Therefore, they did not officially support Western sanctions. Unofficially, this happened because, for example, there were no direct flights from Russia to Moldova, although no one forbade flying to Chisinau. There were simply no such flights, they were not serviced. Contracts with Russian companies were also terminated, although they openly refused to do so.

In Moldova, this was motivated by the fact that they simply do not have the resources, the army to cope if Russia suddenly starts shelling Moldovan cities. And if suddenly, the Transnistrian army rises and goes not to Ukraine, but to Moldova, there will be nothing to stop it.

It should also be understood that although pro-European parties, a pro-European president, a government with a prime minister are in power, many Moldovans, about a third, are quite pro-Russian and still have sentiments about Sovietism. And even by abolishing and banning «Colorado» flags and symbols until May 9, it causes a lot of discussion and misunderstanding within Moldovan society. For them, this is a fragile thing and it must be taken into account.

Therefore, I understand that Moldova will not use the situation and use the opportunity of the war in Ukraine to resolve the issue with the so-called Transnistria. Although for us it can be quite problematic.

What forces does Moldova have to deal with the so-called Transnistria on its own?

Moldova does not have many forces, officially up to 6,000 servicemen. There is still a mobilization potential of several hundred thousand. This is almost the amount that, according to official data, can be opposed by the so-called Transnistria. In recent years, there have been training and some additional staffing. Moldova does not have the strength to cope on its own. As of now, Moldova has official neutrality and has always opposed the deployment of peacekeepers. It also said it had no plans for either NATO or the CSTO (the Collective Security Treaty Organization, the Tashkent Treaty, an international military-political organization that includes Belarus, Armenia, Kazakhstan, Kyrgyzstan, Russia, and Tajikistan.)

Thus, it is not possible to even introduce any foreign formations to strengthen Chisinau. For example, Russian media are now spreading misinformation that Moldovans have allegedly reached an agreement with Romanians and will deploy troops. However, this requires a change in the Constitution, and Moldova is not Russia, so it cannot make this decision informally.

Will the minutes of the acute phase of the confrontation on this front succeed, or not?

Both Moldova and the so-called Transnistria are convening a Security Council.

In the morning, the news reported that civilians were beginning to leave the so-called Transnistria for the Chisinau-controlled side, where queues formed. Mass movements have already begun and this is what Moldova will have to decide. I would not rule out the possibility of escalation, but I did not insist that it will be. But here’s the question, what will be the future scenario for the Russians. Probably, in order to destabilize Moldova – hardly, in order to destabilize Ukraine – it is quite probable. In any case, there will be an attempt to blame Ukraine for everything.

That is, if the so-called Transnistria launches an offensive against Ukraine, will Moldova remain silent?

Yes, I think so. It is clear that a state of emergency will be discussed, but official Chisinau and the so-called Transnistria are unlikely to fight.