14:06 12 November 2021
Tweet
103 0
The soldier died 7 November while performing a special mission in the Russian-backed war on Donbas. 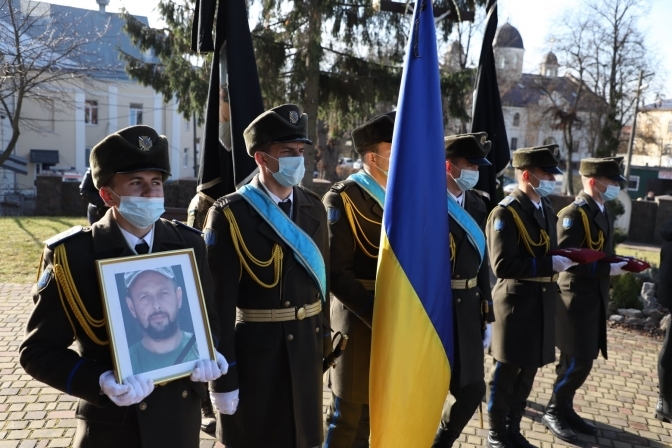 The residents of the town of Yavoriv in the Lviv region said last goodbye to Vitalii Pavlysko who died during the combat mission near the settlement of Novozvanivka in the Luhansk region, which is now located in the zone of lingering fighting. Vitalii, along with other servicemen, was on the battlefield. 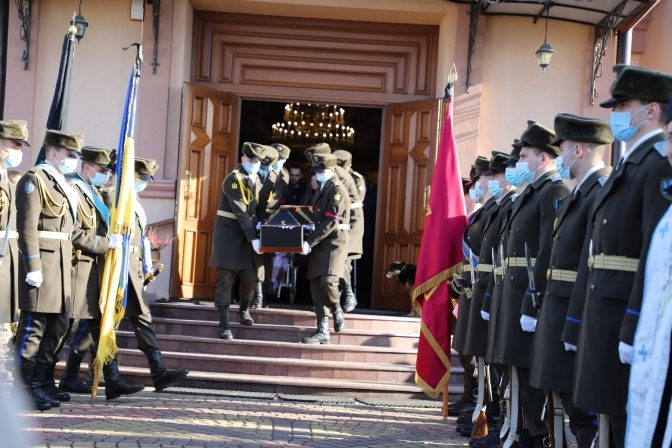 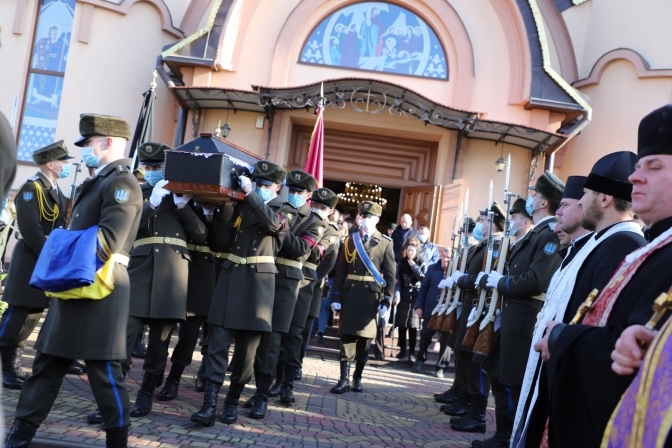 At that moment, the enemies fired them with 120 mm mortars. During the shelling, when Chief Sergeant Pavlysko and other servicemen were moving to a shelter, one of the enemy mines exploded next to the fighters. As a result, Vitalii received a shrapnel wound incompatible with life. 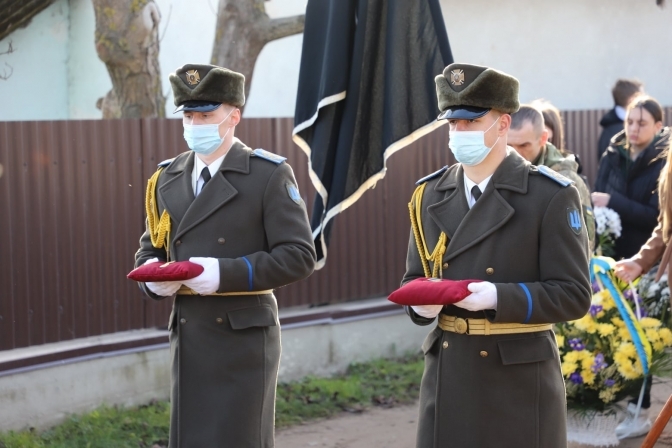 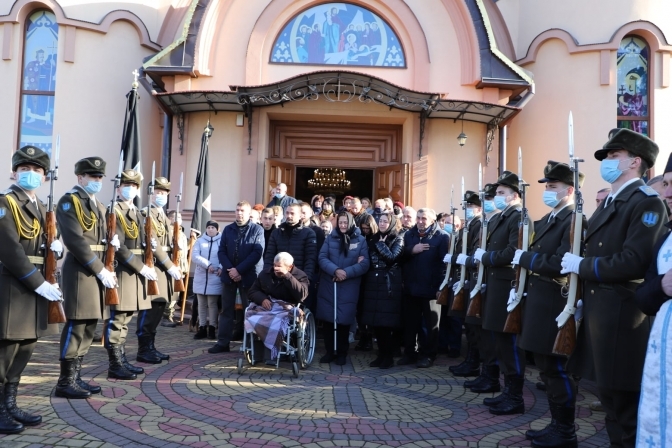 Read also: «War has its beauty». The story of the late Yurko Dosiak from Lviv who fought in Russian-occupied Ukraine

A funeral service was held in the Church of the Assumption of the Blessed Virgin. The Hero was buried in the New Cemetery.

Relatives, friends, military comrades, as well as the district administration came to pay tribute to the soldier. 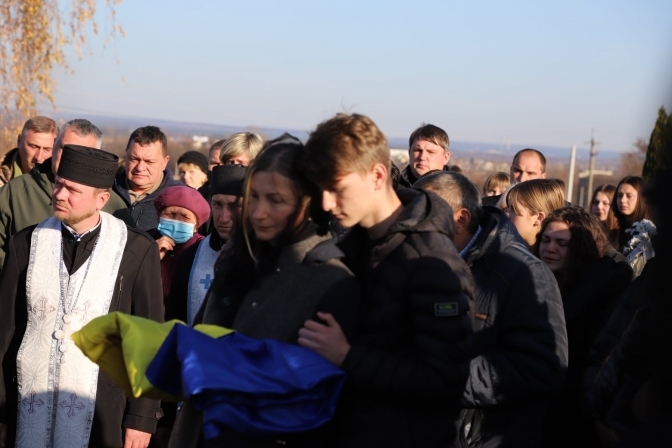 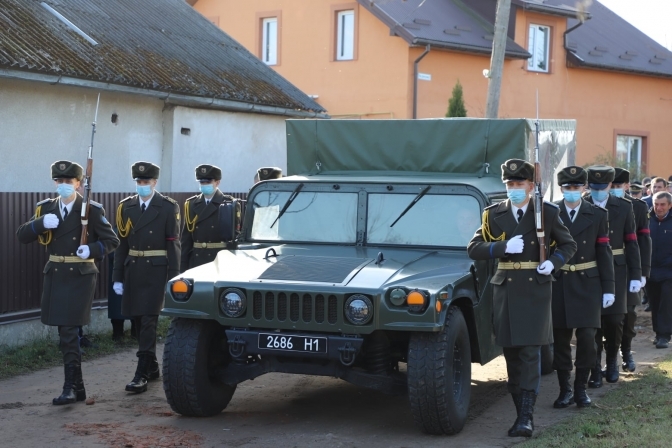 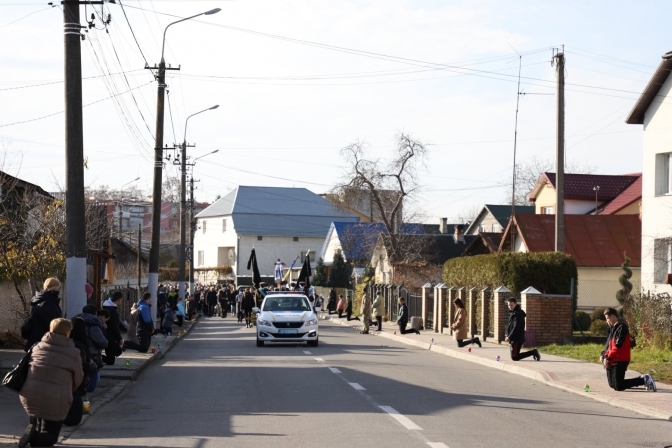 Vitalii Pavlysko has been defending his homeland since 2015 and was a chief sergeant, serviceman of military service under a contract of 24 OMBr. 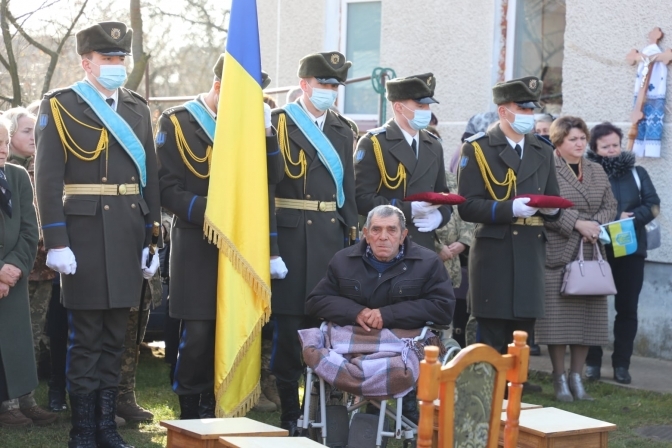 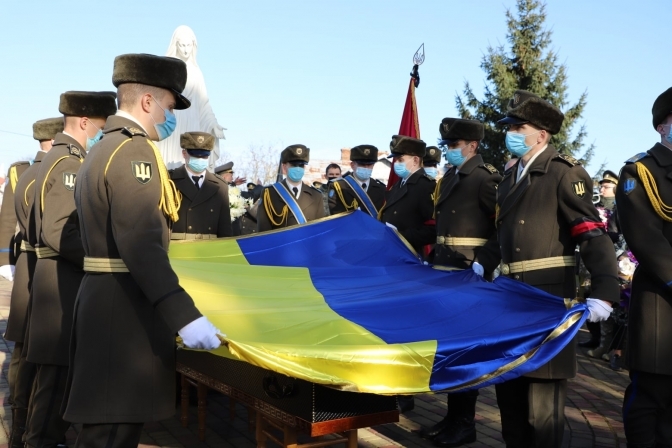 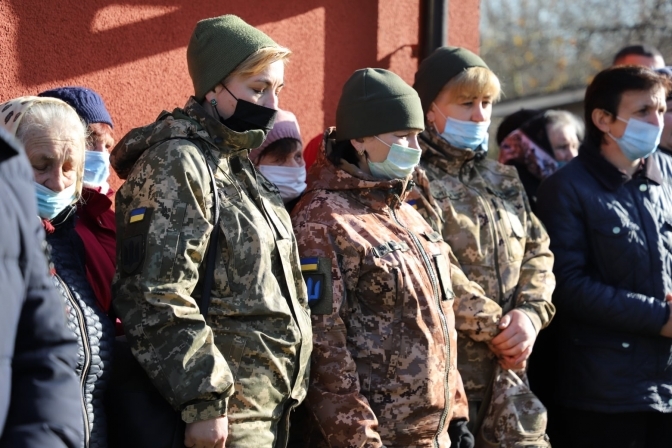 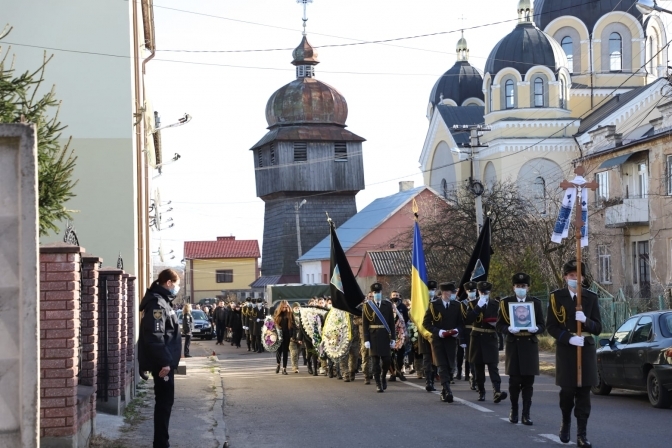 He was born on November 29, 1973. The 47-year-old defender served under contract. The Hero’s wife and two children remained in Yavoriv. 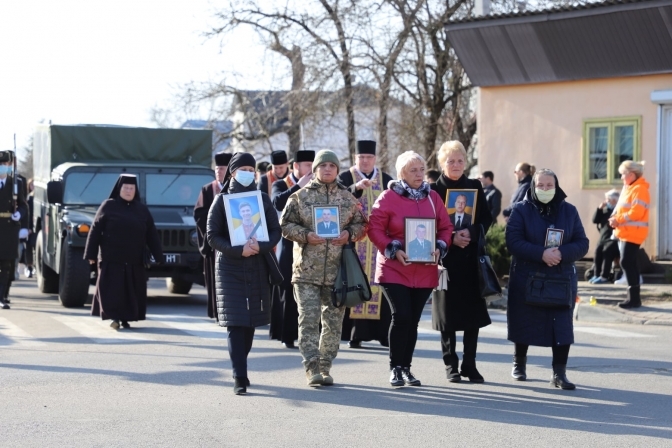