America House has announced the location of its department in Lviv

13:38 11 Februart 2022
Tweet
196 0
There will be coworking in the American house in Lviv, which will be transformed into a lecture room and a cinema hall. 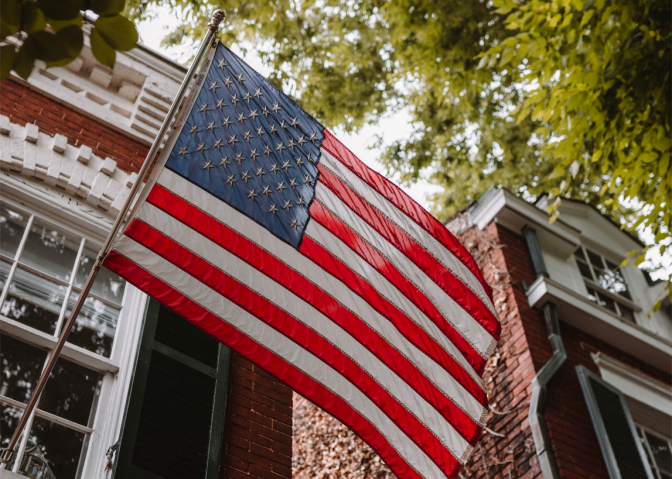 Photo by Andy Feliciotti on Unsplash

America House Lviv will be opened in the city centre, Hnatiuka Street, 2, in the premises of the Prague Bank. This cultural and educational space will start operating in early June this year – Volodymyr Beglov, the director of America House Lviv, told Lviv Now.

«We will rent the premises of the Prague Bank, at Hnatyuka Street, 2, and will occupy the second floor. We are currently working with designers and architects to adapt this room to our needs. This is a historical heritage, much has been preserved inside, in the interiors. That is why we also undertake to preserve everything that is authentic there,» – Volodymyr Beglov says.

He says no reconstructions are planned in the room of more than 160 square meters, only the media area will be fenced off. The American House in Lviv will have coworking, which will be transformed into a lecture room and a cinema hall, its high walls will be used to exhibit photographs or works of art.

«There will also be a small library with the ability to read books and the relevant American paper press. In addition, there will be a makerspace in a small separate room, a place where people can design 3D models and print them on the most modern 3D printer in Ukraine,» – the director of the American House said.

Volodymyr Beglov doesn’t divulge the cost of the lease, saying that terms of the agreement do not allow it. American House is planned to be opened in Lviv in May or in the first half of June. 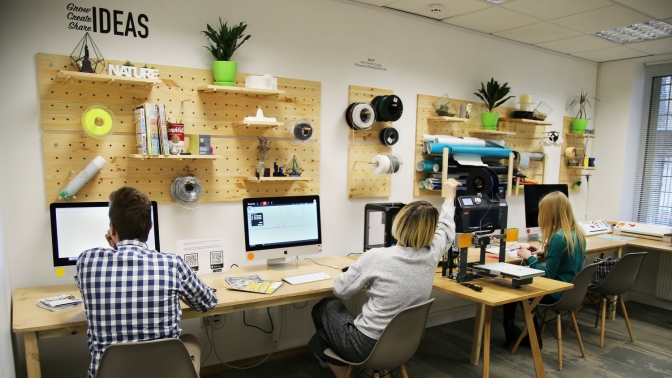 It will be recalled that the American House, a centre of cultural exchange, will open in Lviv in late spring or early summer. It has been operating in Kyiv for a long time, recently opened in Odesa, so Lviv will become the third Ukrainian city to host the American House. Read the article to find out what functions and tasks America House will have.

We will add that in 2019, the historical building of the Prague Bank (1911 – 1912 years of construction) on Hnatiuka Street, 2 was sold for 5 million dollars. Closed-End Non-Diversified Venture Corporate Investment Fund «Loudstar» became its new owner. The 5-storey building is an architectural monument of local significance. From 2014 to 2019, when «Prominvestbank» stopped working there, the building remained empty. In 2020, the house was restored, preserving stained-glass windows, furniture, and stylized secessionist arrangements of administrative premises.