In Lviv’s synagogue, a ritual bath was found 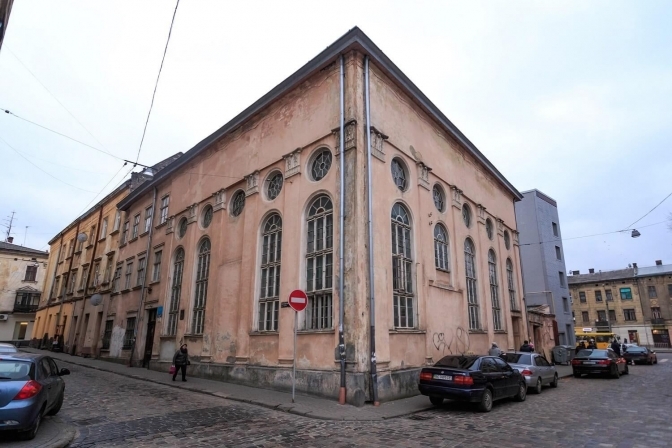 In Lviv, a ritual bath was found during renovations in the annexe of the Yankel Jantzer Schul Synagogue, located on St. Theodore Square. This was announced by Oleksandr Nazar, a representative of the Hesed-Arie All-Ukrainian Charitable Foundation, who spoke to Lviv Now.

«The bath was found this summer in the floor of the synagogue while the repairs were being conducted, it goes about 3.5 – 4 meters down. This bathhouse was built approximately in the 1950s, after the Second World War,» – he says. 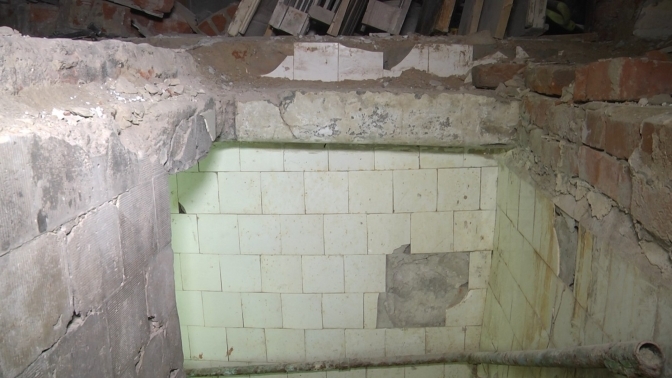 He explains that in the late 1940s, the main bathhouse on Arsenalna Street was closed, and then the Soviet Union built an ordinary bath there. Then, the parishioners of the synagogue asked the city to make their own bath, which was built and put into operation in the 1950s.

In 1962, the synagogue was closed and only in the summer of 2021 this bath was found. Oleksandr says that they knew approximately where it was located, but did not understand its scale.

It should be noted that the annexe to the synagogue, where the bath was found, was renovated because the room had been destroyed.

The synagogue «on Vuhilna» (on the coal street), as it is often called, is one of the few surviving monuments through which the Jewish history of Lviv can be told. On Vuhilna Street, 3, activists of the Jewish community are trying to save the latest historical heritage. The synagogue was built in 1844, it was named «Yankel Janzer Schul». It was here that the Hasidim of the new movement opened a religious school for the Talmud-Torah boys. It survived the November pogrom of 1918 and even the German occupation – in 1941-1944 the premises were used as a warehouse.