Mozart’s Son Lived in Lviv; Now He’s Back as a Statue

17:04 27 August 2021
Tweet
1169 0
The monument is installed on Yevhena Malaniuka Square, where until 2016, a monument to the pro-Soviet writer Stepan Tudor was located. Some people hate it; others love it. 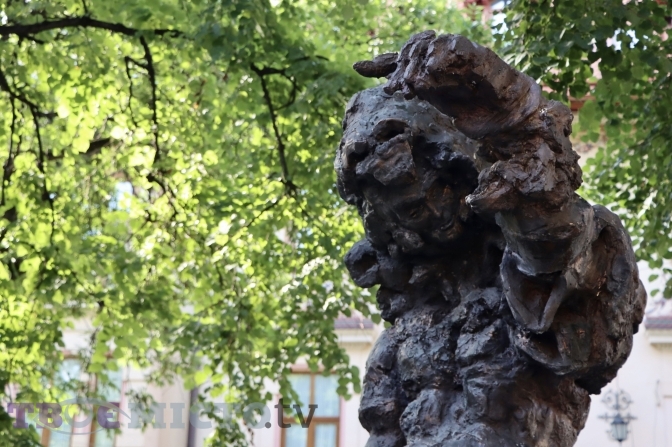 Devoted to the 230th anniversary of Franz Xaver Mozart, a sculpture of the prominent composer was solemnly unveiled in Lviv. The monument was installed on Yevhena Malaniuka Square, where a Soviet monument to the writer Stepan Tudor stood until 2016. n April this year, the city council’s executive committee decided to place a sculpture of Mozart Jr., who spent 25 years teaching and conducting in Lviv, then called Lemberg.

Oksana Lyniv, a world-known conductor, founder and art director of the LvivMozArt International Classical Music Festival, was one of the initiators of memorializing Franz Xaver Mozart. In addition, she reminded that in September, the first book about the composer «Mozart the son. The life of Franz Xaver in the travel diary and letters» will be published in Ukrainian by «Vydavnytstvo Staroho Leva» (Old Lion Publishing House). 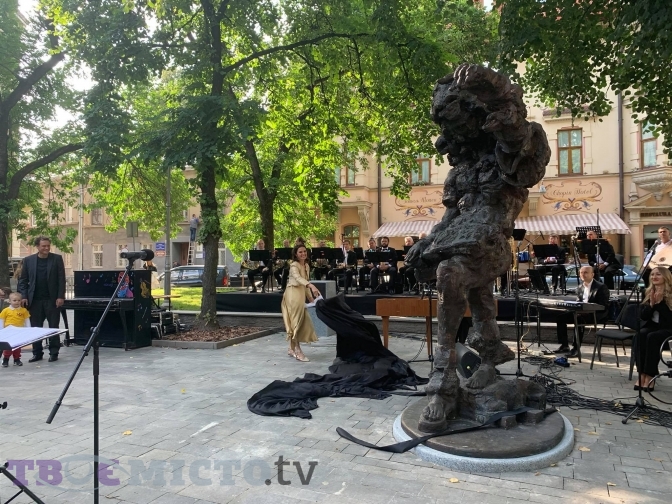 Read also: A new book devoted to a younger son of Mozart presented in Lviv

«This is the world’s first [such] book, which includes more than one hundred letters and a diary of Mozart Jr. There is no such book even in German», – she says.

The statue’s author is the sculptor Sebastian Schweikert. Oksana Lyniv explained that on the one hand, they showed the dashing image of the composer, as well as the difficult fate of Mozart Jr., who lived at the turn of artistic epochs. 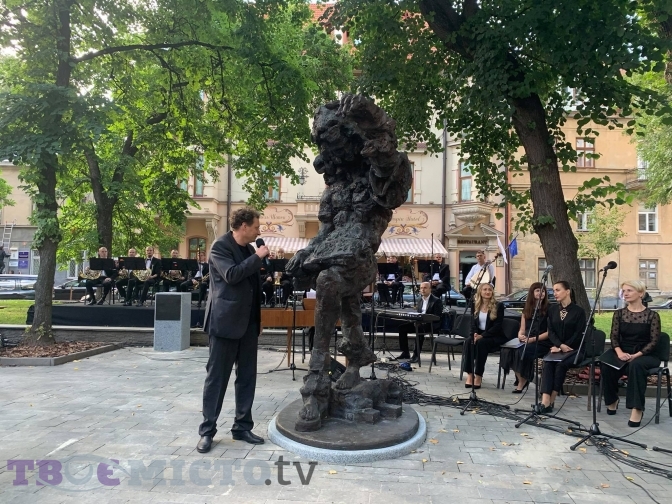 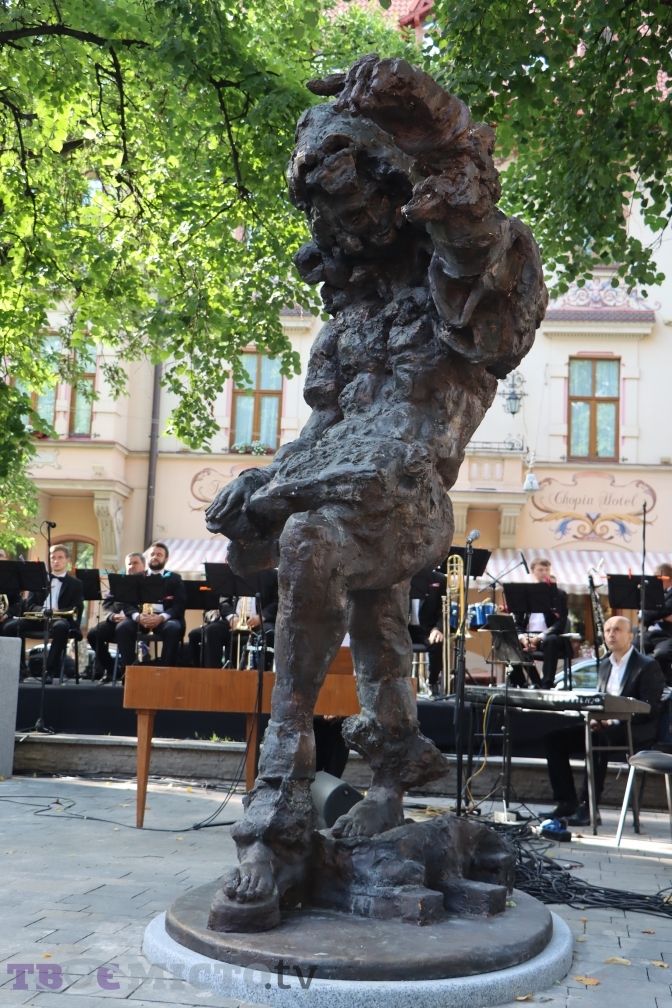 A long discussion about this sculpture still takes place in Lviv, and the city residents even collected signatures for a petition demanding to overturn its installation. When photos of the sculpture’s unfinished model appeared on the Internet, some people became indignant, while some started to admire it. The Austrian artist Sebastian Schweikert created this statue in the suburbs of Salzburg. He has his own sculpture studio and has visited Lviv many times. 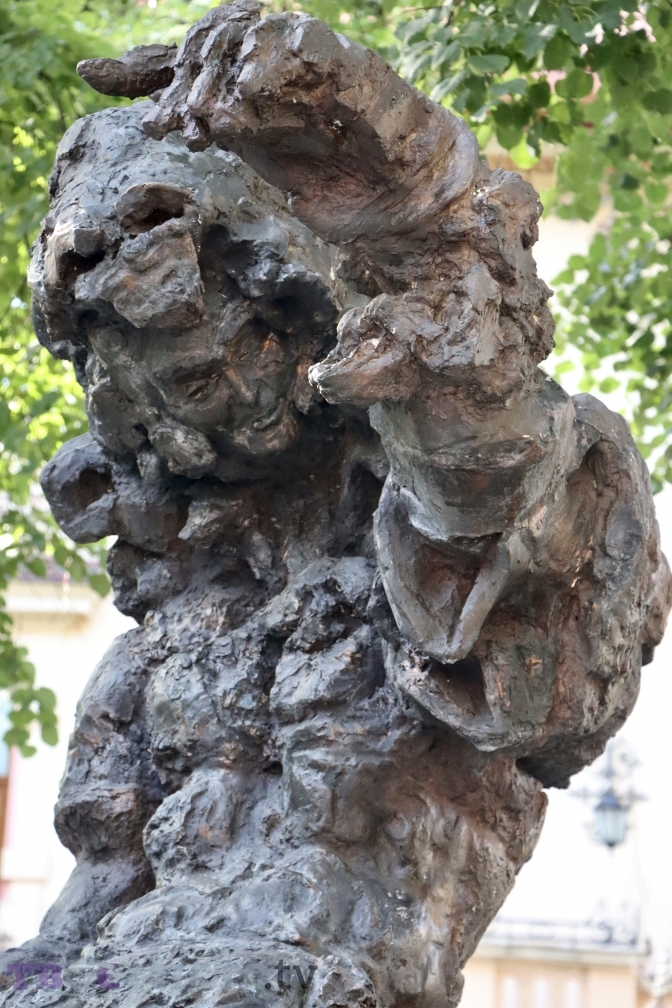 The sculpture is, incidentally, across from the Chopin Hotel, named for the Polish composer, and one block from ​​Franz Liszt Street, named for the Hungarian composer who once spent a month in Lviv.

Let us recall that on August 26 the fifth International Classical Music Festival LvivMozArt started in Lviv. You can find the program here.