Public Forum: Trying to solve the issue of electric scooters

08:14 28 September 2021
Tweet
148 0
On May 24, Tvoemisto.tv held a public discussion about the rules of using light electric vehicles in Lviv, with the representatives of ride-sharing services, city authorities, and police. Here, we report their expectations about electric transport in Lviv. 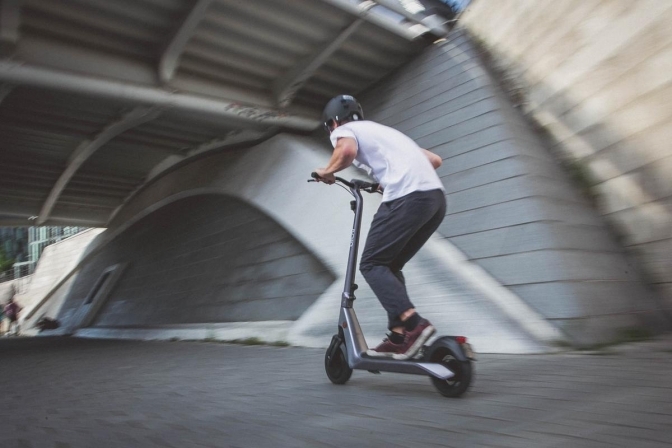 What do we have today?

According to the patrol police statistics, in the first quarter of 2021, 523 cases of road accidents had occurred in Ukraine (population 44 million) with motorcyclists or scooter riders (electric scooters in particular). In 43 of them, there were injured people, and 14 died. Among these, 34 accidents took place in Lviv, with 23 people injured and two deaths. Tvoe Misto assembled key decision makers and scooter company representatives to find solutions for safe usage of this new form of transportation. 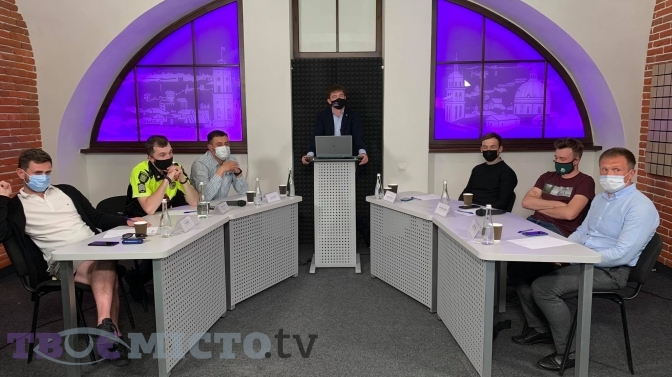 The representative of patrol police Nazar Prin’ says that the users of electric scooters currently carry no responsibility for the wrongdoings. Police officers can only reprimand the violator.

«The resources of bike patrol and patrol police are completely insufficient to monitor violations and react to them. Only if liability is approved, the police will be able to identify the person and appoint a punishment», – Nazar Prin’ says. 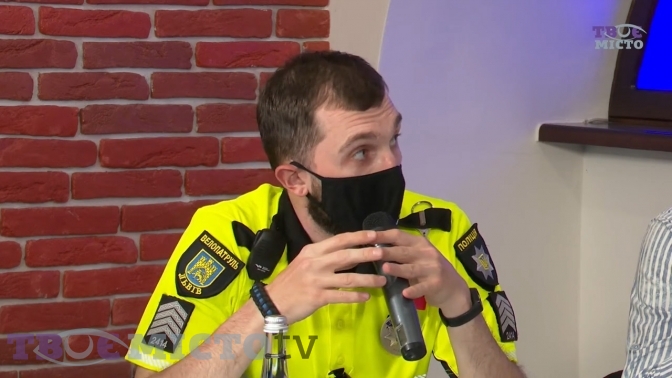 Regarding the road where the electric scooters should be ridden, the policeman points that the carriageway is dangerous, so it’s better to use bike paths or pavements, but in a way that doesn’t threaten other people.

The rules suggested at the start

The representative of «Bolt» company in Lviv, Anton Milka says that they as a business do everything to inform people about the use of electric scooters. 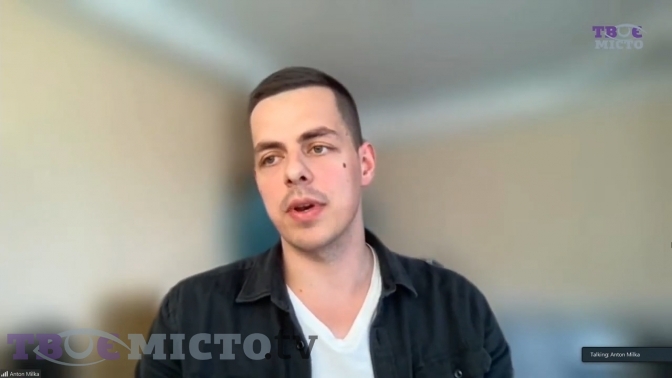 «We have precise rules of using the electric scooters. For instance, the person must be no less than 18 years old and should use bike paths. If they are absent, the movement is possible along the pavement, but pedestrians must be prioritised», – Anton Milka narrates.

The founder of Lviv electric scooters company «E-wings», Roman Motruk, says that the service provides a user with instructions, informing where it is allowed to ride and where not. 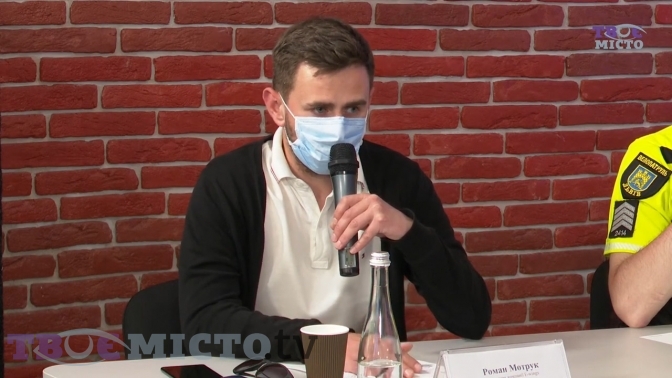 «Restrictions won’t solve the problem. Companies and the city must show people how to use electric scooters in a proper way», – Roman Motruk says.

One of the representatives of the «Kiwi» electric scooters service in Lviv, Volodymyr Lykhovyd, says that already in spring, the company had approached the Lviv City Council to regulate the process but received no response.

To deal with the issue, while it’s not regulated with the legislation, Anton Milka says, license plates for electric scooters will be soon tested in Kyiv: a unique registered number will be attached to each side of the vehicle. If this effort is successful, such a system will be implemented in other cities. 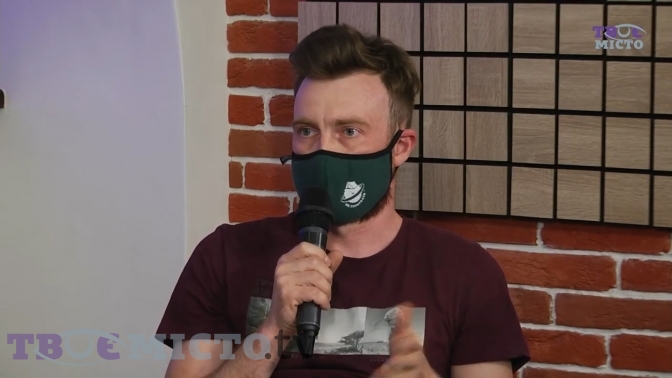 How would the city act?

The head of the Transport department of the Lviv City Council, Orest Oleskiv, says that currently, the city cannot control the rental services’ activity and punish the users of light electric transport who violate the rules because it’s not stated on the legislative level. Instead, the city plans to cooperate with the rental services to set common rules for using this means of transportation and regulating their work. 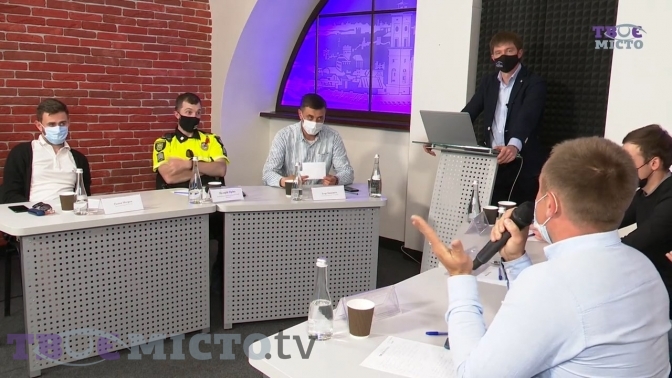 With the help of special services and apps, the city aims to minimise the number of violations that threaten other participants of the traffic and pedestrians.

«Now, the Transport department develops the most prospective ways to protect the movement of bicycles and electric scooters with minimal expenses», – Orest Oleskiv says. 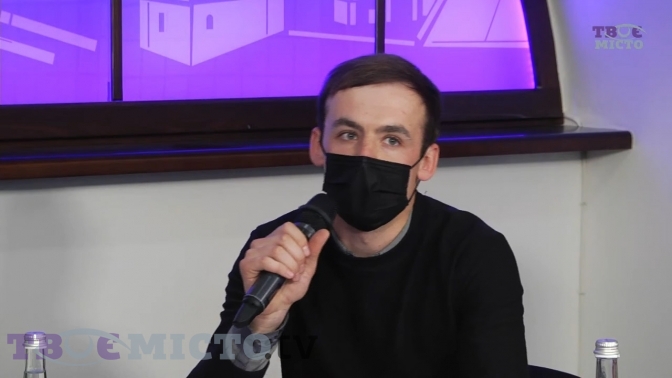 According to Ihor Zinkevych, a deputy of the Lviv City Council and head of the deputy transport commission, society must realise the consequences of using light electric vehicles and follow the rules of safety on the road. 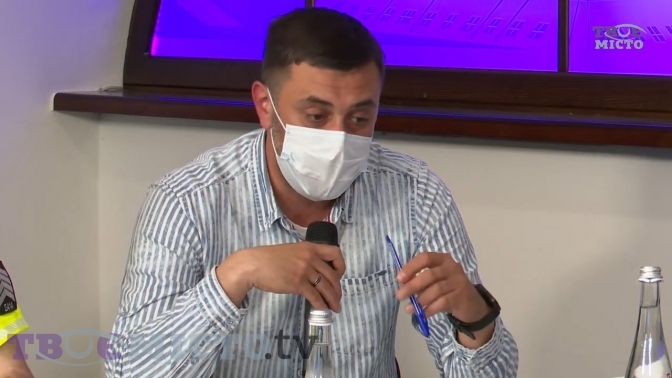 «Whereas the information about the user is monitored through the service, it’s important to create a possibility in the future to ban the user from renting an electric scooter again if someone, for instance, sees him drunk», – Ihor Zinkevych adds.