Ukraine is changing the world. Our new bilingual newspaper appeared in the Lviv hotels 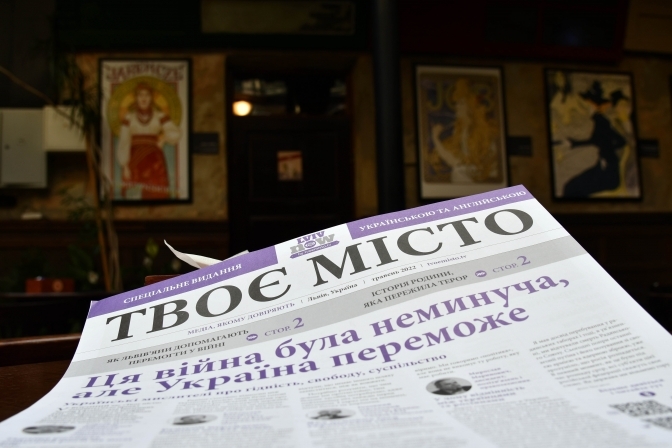 “Tvoe Misto” media hub has published a newspaper in Ukrainian and English, in which we narrate easily and concisely how Ukraine is changing the world, what other countries have learned through the war in Ukraine, as well as the idea of Ukrainian freedom, the difference between Ukrainians and Russians and other important contexts. 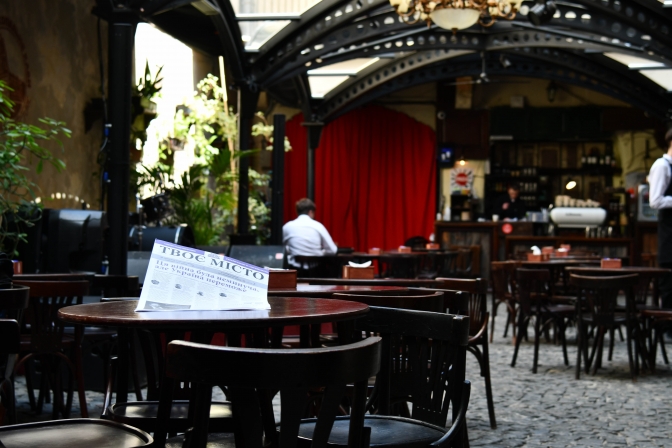 This is the ninth print edition of the media hub, published in Ukrainian and English. On its pages, Ukrainian thinkers reflect on dignity, freedom and Ukrainian society. Among them are Serhii Plokhy, director of the Ukrainian Research Institute at Harvard University; Sviatoslav Vakarchuk, public figure and leader of the “Okean Elzy” band; Andrii Zelinskyi, chief military chaplain, adviser to the Head of Ukrainian Greek Catholic Church; and Myroslav Marynovych, dissident, political prisoner and human rights activist.

Valerii Pekar, a publicist and lecturer at the Kyiv-Mohyla Business School, explains which world rules did not work and what lessons the world will learn from the Russian-Ukrainian war. At the same time, Yale University professor, Timothy Snyder, cites 10 reasons why Ukraine's victory is vital to the world.

In addition, the newspaper presents our video project «On the first line» which consists of short stories about those who help Ukrainians win this war, on the front line or in the rear. 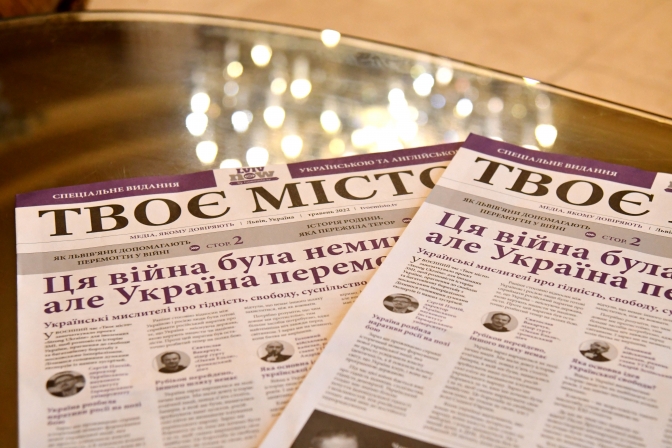 Key topics, highlighted in the May issue of «Tvoe Misto» newspaper:

Earlier, with the start of Russia's full-scale war against Ukraine, the media hub "Tvoe Misto" launched a special project for foreign media called “Strong Ukraine”, which helps foreigners better understand Ukraine, its desire for freedom and independence, and reveals the contexts of Russian-Ukrainian war. You can read more about the Strong Ukraine project here.

«We have launched the Strong Ukraine project, where we tell everything about the strength and courage of Ukraine. No fakes, exaggerations and panic. We prepare professional analysis, expert opinions and truthful publications. Our newspaper tells briefly about all these meanings and contexts of war. In this way, we want to help the world understand Ukraine and together stop the Russian military aggression,» - said Taras Yatsenko, head of the “Tvoe Misto” media hub. 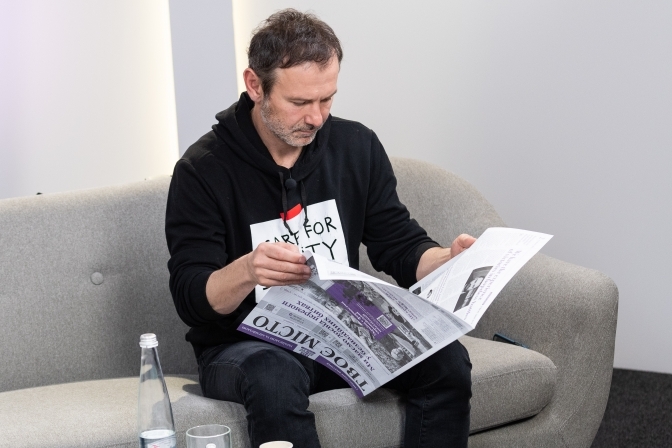 It should be noted that the bilingual newspaper, in Ukrainian and English, had a circulation of 5,000 copies. It can be found in hotels, restaurants and cafes in Lviv.

Tvoe Misto prepared its first print edition in April 2020. Since then, 8 issues of have been already published.