Ukraine Launches Its Longest Train Route, From Mountains to Sea

11:46 24 November 2021
Tweet
358 0
The train with overnight accommodations will run for 1806km through 12 regions, the same distance as from the Carpathian mountains to Athens, Greece, except instead of the Adriatic, passengers will reach the sandy shores of the Sea of Azov.

Ukrzaliznytsia, the state rail carrier, is launching a new route that will pass through 12 Ukrainian regions, including Lviv. It will be 1806 km long and will run from Mariupol to Rakhiv, Zakarpattia region. This was reported in the press service of the railway.

Read also: On New Year’s holidays ski resorts will work only for Covid-vaccinated

The railway says that this is the longest route of Ukrzaliznytsia. 1,806 km – is the same as between Ivano-Frankivsk and Athens, capital of Greece. The train route actually covers the whole country – it passes through Zaporizhia, the major city of Dnipro, Bila Tserkva, Lviv, Ivano-Frankivsk, unites east and west. 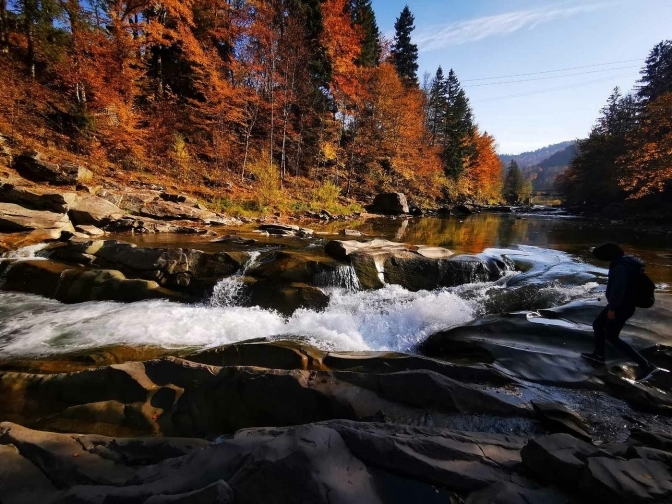 The River Prut in Yaremche

We will add that the final stop of the route is located in the most mountainous city of Ukraine. In addition, the railway has organized train stops at stations from which routes to the tourist magnets of Ukraine begin. We are talking about Yaremche, the cultural capital of the Hutsul people, and Tatars, which are closest to Bukovel, Ukraine’s top ski resort, also in Vorokhta, Yasin, Kvasy, and then – in Rakhiv. (From Yaremche, you can easily take a bus or taxi to Bukovel.)

Here you can book train tickets throughout Ukraine. The trains have multiple classes and styles: some still have a Soviet-era feeling while others are modern and sleek. All are clean, and all have first class accommodations with two-bed private compartments. On overnight trains, you can usually buy snacks and drinks from your wagon’s conductor, and there are also café cars serving food you can bring to your seat or room. 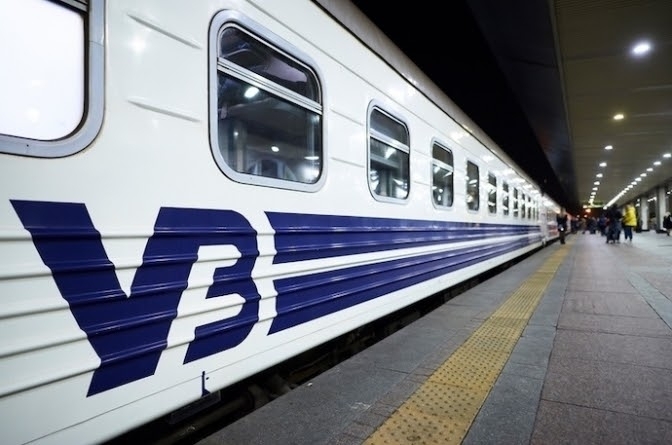 Read also: Ukrzaliznytsia increases the number of trains via Lviv to Bukovel

It will be recalled that Ukrzaliznytsia is starting the renovation of the Tatariv station and initiating the renaming of the station to Tatariv-Bukovel. Also in the new schedule for 2021/2022, which takes effect on December 12, 2021, the company launches 7 pairs of trains to the ski resort.