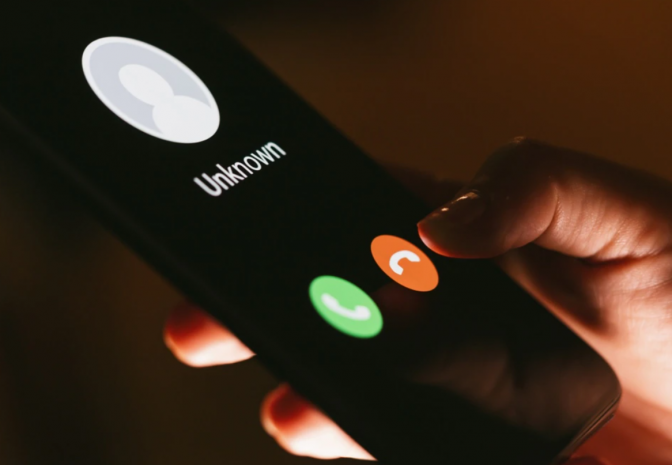 By Olga Shveda with Joe Lindsley

The Russian Federation,trying to shake up the situation in Ukraine from within, is behind a recent spate of bomb threats to schools, according to the Security Service of Ukrainen (SBU). The agency suggests that Moscow has lured hooligans into sending these messages through software that promises anonymity.

«The goal of the aggressor country’s special services is obvious – to create conditions for additional pressure on Ukraine, to sow anxiety and panic in society,» the SBU said in a statement released via Facebook (in Ukrainian).

Days ago, on 21 January, the second time in a month, officials received an anonymous message that all schools in Lviv were mined. The Lviv Oblast National Police ordered the evacuation of all pupils.

On 12 January, an anonymous person from Kyiv received a message in Lviv that all schools in the city had been mined. Some schools sent out notices to parents about the event and asked them to pick up their children. After that, the city received two more reports of  mines in two supermarkets

The pace of these threats has been increasing. In the whole of 2021 the SBU recorded more than 1,100 knowingly false anonymous reports throughout Ukraine. Already since the beginning of 2022 they have received more than 300 threats. So far, none of the threats have been real.

Read more: «Putin is Rattling Nerves of Americans and Europeans, Not Ukrainians.»

Most messages, according to the SBU, were sent by Internet users who are in neighboring post-Soviet countries or in the temporarily occupied territories of Donetsk and Luhansk regions.

But some citizens of Ukraine have been involved as well.

«Citizens of Ukraine who act out of hooligan motives or for entertainment, not fully aware of all the possible consequences, are involved in spreading the wave of pseudo-domination,» the statement said. «The attackers are trying to send messages using software that they believe provides them with anonymity,» the statement said.»

According to the SBU, «Anonymous terrorists» will be held accountable for articles about a knowingly false report on a threat to the security of citizens, punishable by 2 to 6 years in prison, or a terrorist act (in the event of a threat of explosions and other actions that endanger life and health. « I people or the occurrence of other serious consequences, is punishable by imprisonment for a term of 5 to 10 years with confiscation of property).

The SBU is Ukraine’s counterintelligence, law enforcement, and anti-terrorism agency.