What if Putin officially declares war? Interview with the Razumkov centre expert

10:04 06 May 2022
Tweet
390 0
Will Putin declare war on Ukraine and general mobilization on May 9? How many Russians can be conscripted, and how will this affect the balance of power on the frontline? Lviv Now asked Oleksii Melnyk, co-director of the Razumkov Center’s foreign policy and international security programs. 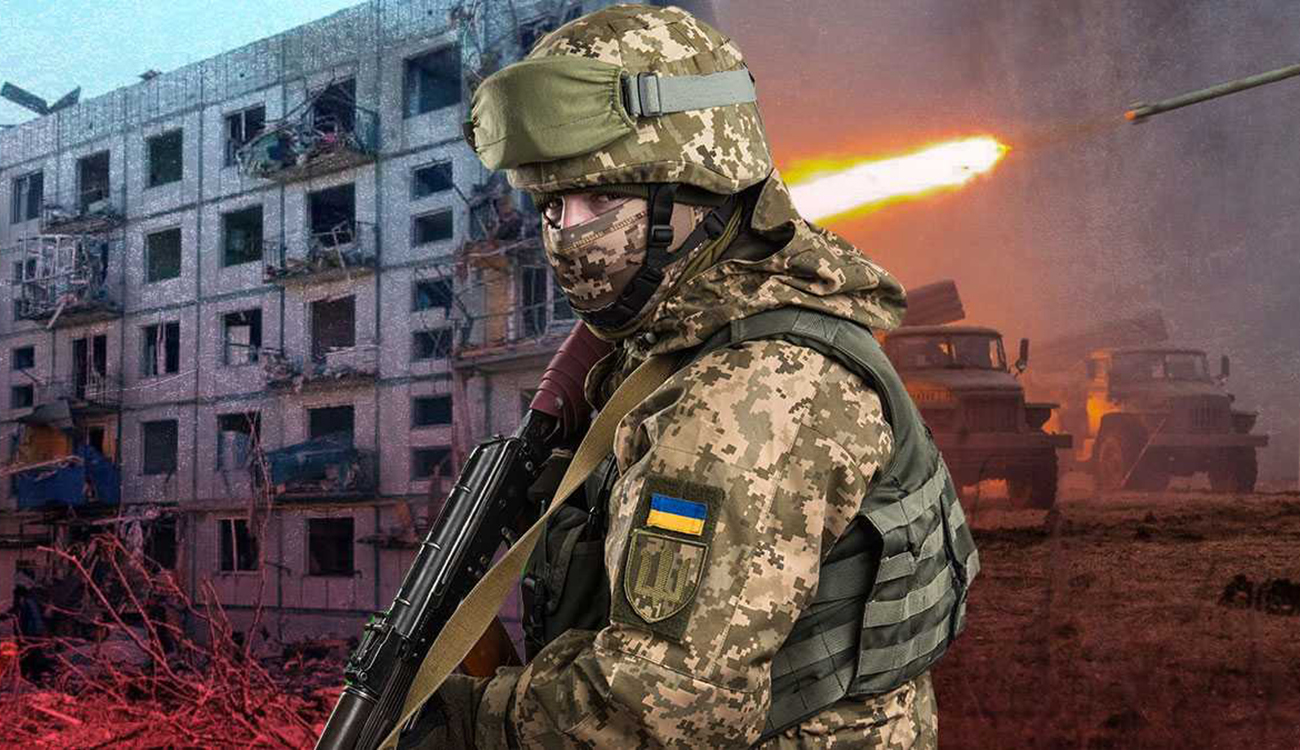 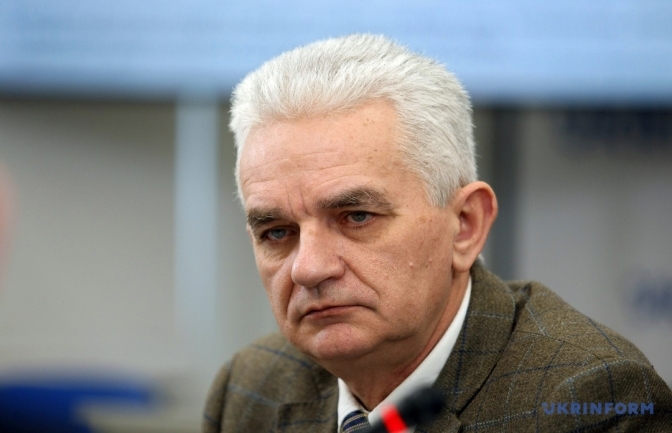 Do you think Putin will declare reformatting of the so-called special military operation into a full-scale war on May 9, and what would be the consequences for Ukraine and Russia?

Based on the situation on the fronts, Putin himself and his entourage are increasingly aware that something went wrong. I think it appeared even earlier and was expressed in the change of goals of this special operation during its course. And it was especially evident during the so-called gesture of goodwill, when Russia was forced to move troops from the north to the east. In addition, Russia drew all possible reserves from remote regions, but it has not yielded results. It is obvious that now they will have to make some decisions that could change the tasks of this war.

But this seems unlikely since, from the very beginning, Russia’s aggression against Ukraine did not pursue any political goals that could be interpreted in the context of Russia’s own interests. This is more of an emotional move by Putin himself.

One possible scenario is a declaration of war and mobilization measures to significantly increase pressure in the east.

How many people can Russia mobilize and send to the front?

There is such a term as mobilization potential. It is estimated at about two million people. These are men of military age who can be put in line.

If we take into account the estimates of military analysts, we can talk about real numbers: 100-200 thousand people. This is, of course, a serious force, given that at the first stage of the war the total contingent involved in Ukraine was 120,000. Mobilized troops can double it.

But again, there are many nuances, because these are purely arithmetic calculations. It will be technically very difficult to mobilize such many people. After all, before throwing them into battle, Russia must dress them, provided them with weapons, conduct military training courses, and feed them three times a day. So even if Russia can conscript them all, the big question is whether it has enough resources to provide that number.

Will this fundamentally affect the situation on the front that we have now?

Of course, this will change the positions of the sides. Given Russia’s position, if we assess the combat potential, it will be much lower than those units that are currently there. But it will be tens of thousands of armed men who will shoot in our direction, which will require more forces from Ukraine.

However, if we evaluate what is happening on our side of the front, Ukraine is approaching the moment when the offensive potential will be gradually accumulated: mobilized and prepared human resources, and weapons that have already arrived in Ukraine and are still coming. Foremost, high-tech ones, which the United States and other NATO members supply now. This is an advantage that can, in combination with others, change the balance of power in favor of Ukraine.

It is not a fact that Putin will take such a step. There are many assessments that he can seriously consider the reputational risks that may be provoked by such a decision.

It is necessary to somehow explain to Russian, so to speak, TV viewers why this special operation, declared to be fast and victorious, is increasingly taking on the form of war, a topic, that was once forbidden to articulate in Russia.

Russian propaganda can partially cope with this. There are more and more statements that this is a war not so much with Ukraine as with «collective Nazism». That is, all members of the anti-Putin and anti-rashists coalition are now called supporters of Nazism.

However, it is unlikely that the West, except for very naive politicians, saw this war as a special operation. They also did not believe in the justification of the war put forward by Russia.

From the very beginning, the West has been assessing the course of hostilities in Ukraine in order to decide whether to give us weapons only for resistance or also offensive weapons. So if Putin now declares a state of war, mobilizes and deploys even more forces to the east, it will only stimulate the West to increase its support for Ukraine.

Moreover, the key to supporting the West is not Putin’s decision, but the fact that the West saw that Ukraine has freedom, and has the strength to fight for its own sovereignty, for its own freedom.

What new challenges will arise with this hypothetical declaration of war? For example, will Putin be able to use nuclear weapons?

In any case, this will be a completely new turn in this war, as it is a weapon of mass destruction. It is difficult to say what the West can do in response because the West has launched in earnest the machine of supporting Ukraine and counteracting Russian aggression. Perhaps this decision will dispel the last doubts in the West about who Russia and Putin are.

A tactical nuclear strike could be effective on large clusters of military groups. But there are none in Ukraine because the troops are distributed along the front line. However, it can be used to intimidate Ukrainian society to break internal resistance. As we can see, all attempts to do so have failed, so we can expect that tactical nuclear strikes will only increase resistance.

Should we expect nuclear bombings of Lviv, Kyiv, Kharkiv?

I don’t even want to talk about it. This is the worst-case scenario. But in the context of all the crimes committed by Putin and the Russian military, which have no moral principles, we can expect anything.

Can we expect the intensification of hostilities from so-called Transnistria by May 9?

What this escalation will be will depend on the extent to which Russia has these resources, and how the high command sees opportunities to achieve certain goals. But this is unlikely to affect the real picture.

Read also: They won’t manage to take Odesa. A political scientist about a potential invasion from Transnistria

Is the Russian leadership really planning to hold «victory» parades in our occupied cities?

It seems that there will be no large-scale parades. In Moscow itself, the parade is likely to be in a limited format compared to last year. There are reports that the events in the border cities of Russia have been canceled, and reports about the cancellation of the parade in Donetsk. As far as I know, parades prepared in Ukrainian cities will not take place either.

Does Russia have partners who supply it with weapons?

No reports have been confirmed so far. There were some suspicions and warnings about possible supplies from a few Russian-friendly countries. However, just yesterday, the CIA announced that these rumors were not confirmed. Unless Russia could take away its weapons, which it had previously handed over to Armenia.

What can you say about the threat from Hungary?

This will be the end for Hungary itself [possible annexation of Transcarpathia – ed.], as it is in the European Union and NATO. I think this threat is completely contrived. And the fact that Putin warned Orban about the start of a military operation in Ukraine: the EU, the Americans, and many others of our partners warned about it too. I do not think that Orban is hiding something for his own interests.

Restrained support for Ukraine can be connected with his desire to protect Hungary from losses due to the crisis. But neglecting the EU’s collective security will turn against Orban himself. Not sure what the economic damage is, but political and reputational for sure.