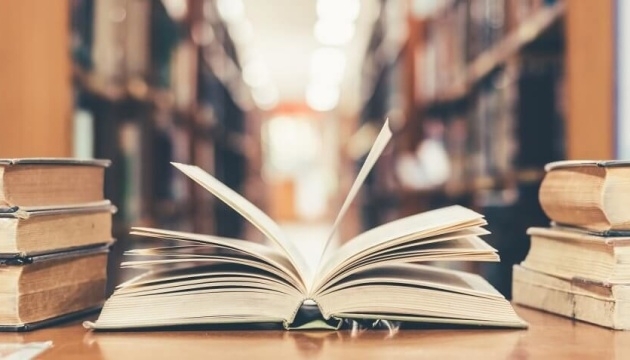 ​​This year, for the first time in history, the 28th Lviv International BookForum will take place in a hybrid in-person and online format. From 15 to 19 September, the forum will have 120 events with 250 participants. Among them will be foreign authors from 21 countries. This was reported in the Lviv City Council.

Read also (Ukrainian): Psychotherapist who survived the Holocaust will speak at 28th BookForumt

The focus of this year’s festival is «The Game of Growing Up: How We Grow Independently.»

Well-known literary critic Yurko Prokhasko will be the curator of the focus topic. The full program of the festival can be viewed at the link.

The plans of the literary festival include panel discussions, traditional Night of Non-stop Poetry and Music, invited guests from all over Ukraine, as well as from the EU, USA, South America, and Africa.

One of the honored guests of the festival will be 93-year-old psychotherapist and author of the world bestseller «Choice» Edith Eger, who survived the Holocaust.

The festival will also feature Nobel laureate, writer, essayist, screenwriter and poet Olga Tokarchuk, of Ukrainian origin. She received the Nobel Prize in Literature in 2018 «for the imagination of the narrator, who with encyclopedic passion represents crossing borders as a form of life.»

Read also (Ukrainian): Nobel laureate Olga Tokarchuk will be the guest of honor at 28 BookForum in Lviv

28 BookForum will start on September 15 in Lviv. It is a main cultural event of the year, assembling intellectuals, writers, and public figures to exchange ideas and knowledge and present achievements.

A group of Leopolitans created the BookForum, formerly called Publishers’ Forum, in 1994 «to develop a civilized book market in Ukraine and integrate it into the world publishing context.»