How the arc-shaped street, named after the leader of a Western Ukrainian revolution, changed over time

17:00 02 November 2021
Tweet
298 0
As the Hapsburg empire was collapsing, the November Revolution of 1918 led to the short-lived West Ukrainian People’s Republic. Here’s the story of the street named after the Revolution’s leader, Dmytro Vitovskyi, which once was a «wild and romantic wasteland.»

It was an effort to establish a national state on the Ukrainian lands of the former Austro-Hungarian empire, which had just collapsed. Still, though the revolutionaries succeeded in creating West Ukrainian People’s Republic (ZUNR – Ukrainian abbreviature), they failed to protect its independence in the war with the newly established Polish state and the Republic collapsed in July 1919. In 1991, one of Lviv’s central streets was named after. 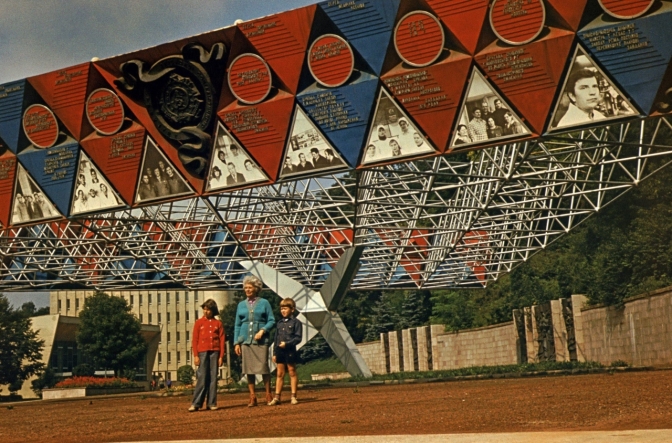 In 1991, when Ukraine achieved independence from the Soviets, a street named in honor of Dmytro Vitovskyi appeared in Lviv. Historian and guide Ilko Lemko told Lviv Now the history of this street.

«Previously, Dmytra Vitovskoho street was on the periphery with small private houses. In Soviet times, the house opposite the current Security Service of Ukraine building used to be inhabited mainly by KGB officers. By the way, that building is nothing special – the usual «khrushchevka,» cheap, quickly-built, concrete high-rise buildings named after Soviet leader Nikita Khrushchev.

If we simply list numbers, we can see several interesting objects that existed in different periods on this street. In house №1 there was a shop of artificial flowers «Motrysha» during Polish times. There was a grocery store in building №3 during the Soviet era. In the house №5a, during the Polish times, an edition of «Gazeta Spoleczna» («Public Newspaper») was located.

A post of law enforcement organs was located in building №9 during the Soviet era. In the 1950s, there was a workshop for sewing and repairing clothes in the house №9a. The house №35 in Polish times housed the Honorary Consulate of Austria, and in Soviet times – a kindergarten.

In house №65, there was an institution of the electric society in Polish times – in Soviet times it was a building of the NKVD (Soviet Ministry for Internal Affairs), and today, the Security Service of Ukraine is located in this building.

In the house №24, a mesh factory once worked, and in the 1950s, sculptor Emanuel Mysko lived and worked there. 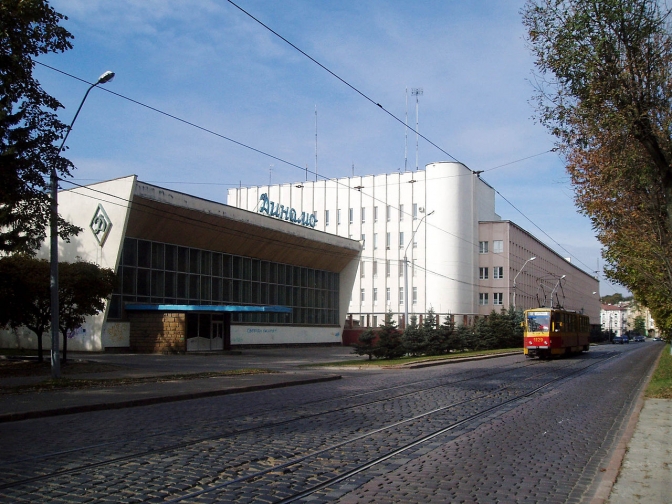 In 1991, the street was named after the military leader of the November Order, Dmytro Vitovsky, although it had been called Plyvalni («Basin») Street since 1883. There was a basin there, called Pelchynskyi pond, and some engravings from that time. Polish writer Frantishek Jaworski mentioned this area in his memoir.

«As early as the beginning of the 19th century, the whole area around the Pelchynskyi pond was a wild and romantic wasteland, surrounded by a wreath of bald solitary hills. Swampy vapors smoked inside. Older Lviv residents preferred not to move away from the road than to walk near terrible cliffs. Even a shepherd who grazed goats was afraid to wander in these mountains, which were teeming with reptiles, wasps and hornets,» – he wrote.

Around 1820, Johann-Karl Fresnel-Kurel von Hennegin, the general of the Austrian cavalry, paid attention to this place and the Pelchinsky pond was built there as a place for training of the Austrian army. 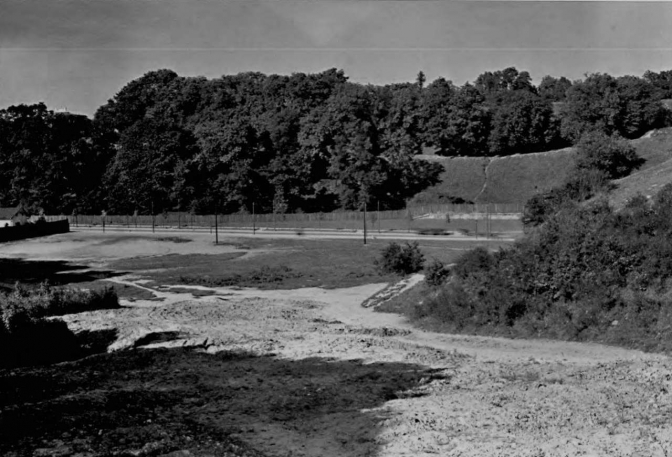 Prior to that, from 1864, the street was called «the road to the Pelchynskyi pond.» From 1871 – Pelchynska street; then, during the German occupation – Herdstrasse; and in Soviet times it was named Dzerzhinskoho street, in honour of a famous communist leader. Pelchinskyi pond existed here until the late 1930s.

Previously, there was no park, but a cemetery. It stretched through part of the modern Park of Culture’s area, partly capturing the Stryiskyi Park. The park of culture appeared in the 1950s. Nobody moved or reburied the graves from the old cemetery. 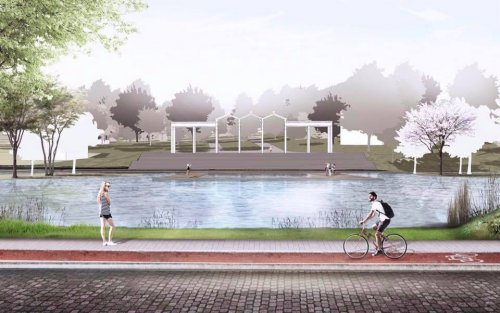 We will add that next year, Lviv City Council plans to reconstruct Dmytra Vitovskoho Street. Reconstruction involves replacement of the road surface, repair of sidewalks, reconstruction of traffic lights. Traffic on each of the streets will be regulated. According to the preliminary design, there will be 13 pedestrian crossings within Vitovsky Street and the intersection.

Also this year, the city held active discussions on the idea of ​​restoring the Pelchynsky pond on Dmytra Vitovskoho Street. The chief architect of Lviv, Anton Kolomeytsev, previously announced that it could become a new, water recreational zone, which the city lacks. In winter it will become a big city skating rink, and in summer it may be possible to swim in it.

The author’s column is a reflection of the author’s subjective position. The editorial board of «Your City» does not always share the opinions expressed in the columns, and is ready to give dissenters the opportunity for a reasoned answer.