A scientist from the Lviv region, who corresponded with Mark Twain, invented the first bulletproof vest. Here is his story 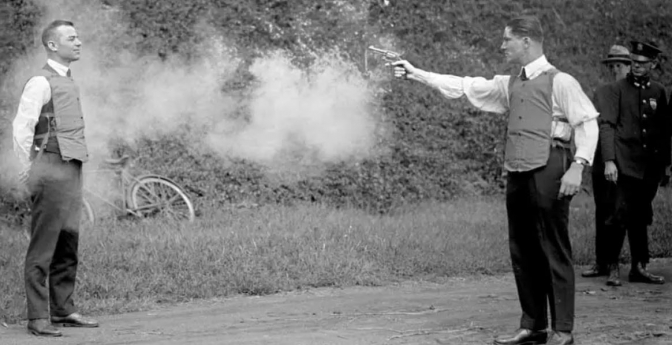 The inventor and chemist from the Lviv region, Jan Szczepanik, invented body armor and first patented this invention. This is stated in the publication of the Polish historian Slavomir Lottis. In his work, the historian describes a dispute that arose about the championship in the invention of a vest.

Jan Szczepanik was born on June 13, 1872 in the village of Rudnyky, the present suburbs of Mostyska.

After graduating from elementary school and gymnasium, Jan entered the Pedagogical Institute in Krakow. He worked as a teacher in several Polish towns, and simultaneously, did inventions. 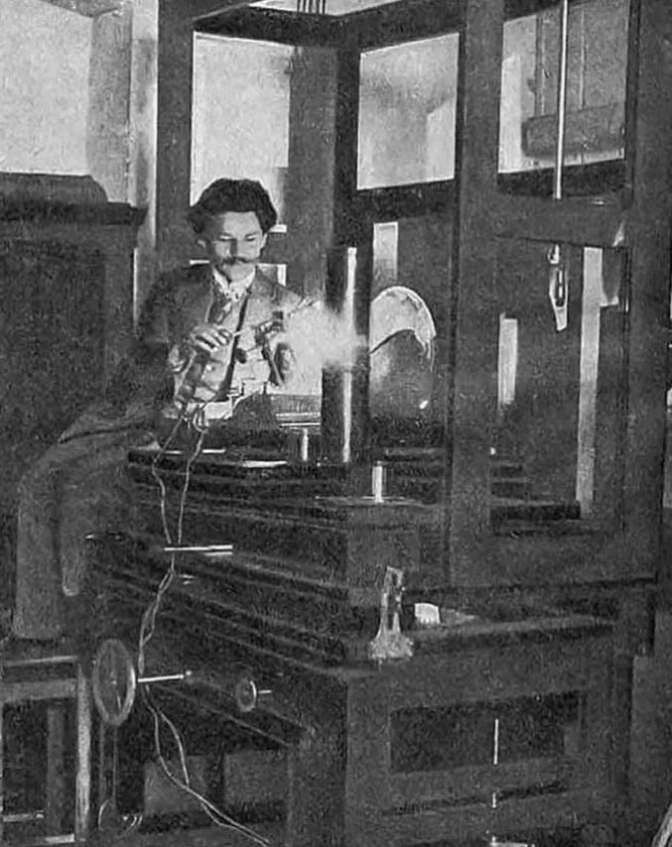 The inventor won glory, inventing the prototype of modern bulletproof vest. He created it from silk tissue with thin steel sheets inside. The protective device of this sample saved the life of King of Spain Alfaus XII from the assassination. For this, the monarch gave an inventor the title of Javoler Order Isabella Catholic.

For the revision of imperial parade armor, Russian king Nicholas II also presented Szczepanik to the Order of St. Anna. But the inventor was subjected to Hungary, and for patriotic reasons denied the award of an enemy state. He only accepted a golden clock with diamonds.

Jan Szczepanik and Kazimierz Żeglen considered themselves as single inventors of a vest. Kazimerz Żeglen invented a bulletproof cloth. In 1897, it was tested on Chicago police.

But in May 1897, Kazimierz Żeglen instructed the company «Szczepanik» to develop a technology of machine weaving of a vest. Jan Szczepanik has significantly improved the structure of bulletproof silk tissue thanks to the specific technique of carpeting. Thanks to his weaving machines, Jan received a material of higher quality than Żeglen, who sewed manually. 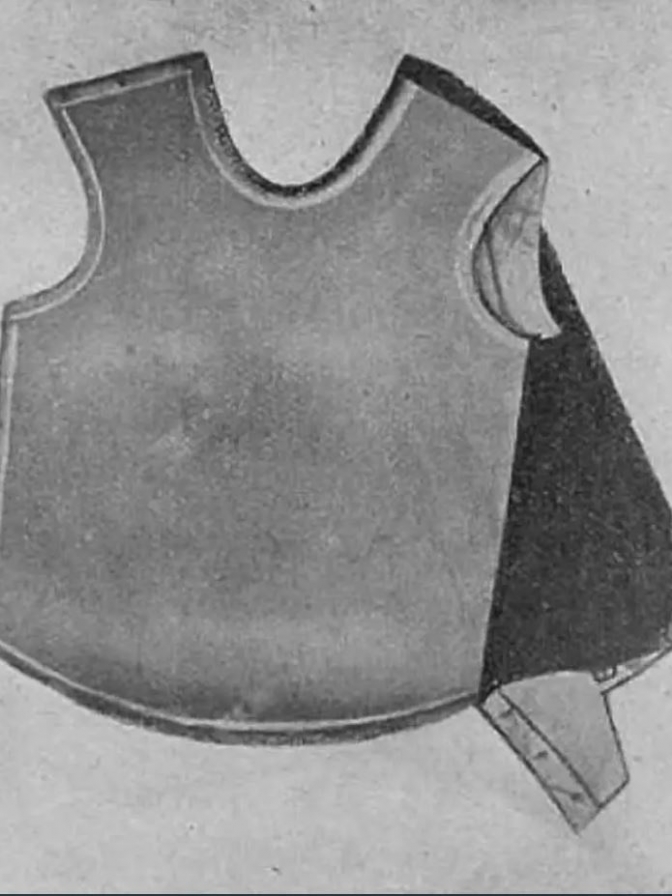 In 1897, in the Patent Department of Great Britain, Szczepanik patented a teleproscope. «The camera for reproducing images at a distance with electricity», as described by its inventor, was a certain prototype of a modern TV.

And in 1900, at the World Exhibition in Paris, Jan Szczepanik introduced an improved image transfer device – telephoto.

Read also: A Rynok Square house where a king fell in love. The history

Since 1918, Szczepanik’s attention was captured by color cinema systems that were highly appreciated for the realism of color transfer. At the same time, he was developing projects of voice dubbing the films. The inventor’s interests were astonishingly wide. The workshops and laboratories of the Szczepanik, except Poland, worked in Vienna, Berlin, and Dresden.

In general, Szczepanik is the author of hundreds of patents and more than 50 inventions, part of which were in the field of film shooting, television and photography. They are used to this day.

Jan Szczepanik died from liver cancer on April 18, 1926 in Polish Tarnow. There he was buried.

For multifaciation and fruitfulness of activity, contemporaries were called Szczepanik «Polish Edison» and «Galician genius». The descriptions of the inventions of Szczepanik, in addition to professional literature, you can find in the books of Mark Twain, with which the inventor often communicated.