Shelter from hostilities among mountains, tales and cheese. Travel route through the Carpathians

18:38 23 August 2022
Tweet
181 0
Making cheese in the mountains is a calling from God, say modern Boyko people who probably come from the Celtic tribes. Which fairy tales are they passing through generations and what does the water in Skhidnytsia heal? Recalling our two years-old report, Lviv Now invites you on a journey around the Lviv region, to the spots where the war is not reaching. 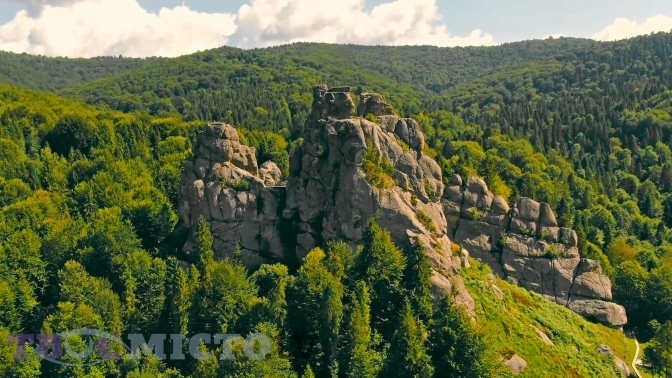 The reserve with Tustan rocks is located in the village of Urych, it takes 2 hours to get here from Lviv on the smooth road. Now on the rocks, only traces remanded of a structure that was once a defensive complex built 12 centuries ago. In order to recreate the original appearance of the fortress, researcher Mykhailo Rozhko spent 30 years collecting rock traces.

As for the origin of the place’s name itself, there are two versions: «Tustan» – archaic word meaning strong, solid and brave; or «tu stan», in ancient dialect meaning «stop here» because everyone had to stop in front of the fortress, show their belongings and pay the toll. The toll was high due to the fact that the paths of salt, the local «white gold», ran near the fortress. To learn more about the history of Tustan, you can go to the museum or order a tour. 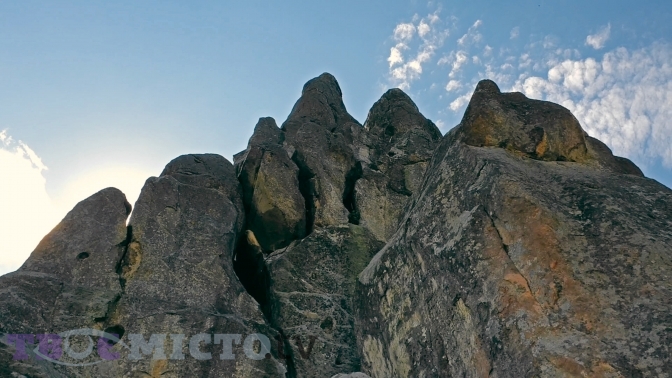 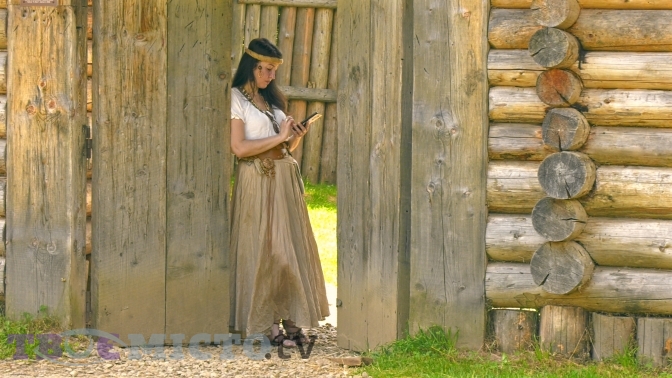 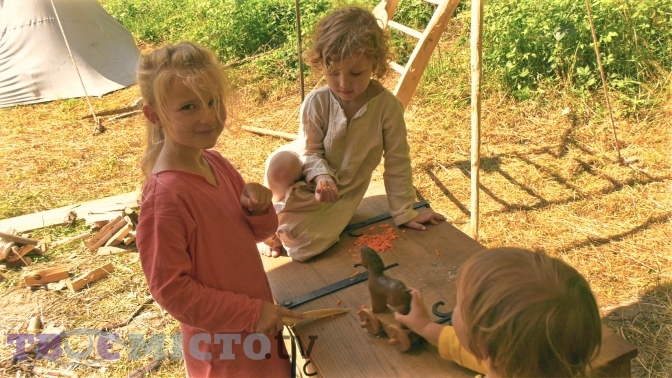 There is a time machine in these rocks. It starts when the medieval festival «Tustan» begins: people change into knightly armour, arrange knightly battles, dance, sing, and prepare ancient dishes. Now, the festival is not held due to the war, but the access to the place is open.

On the reserve’s territory, there are handwashing facilities, a parking lot and an open-air cafe, where visitors can refresh themselves with traditional dishes: banosh, potatoes, and mushroom soup.

The stop for gourmets

Rocks are not the only attraction of the area. A two-hour drive from the previous spot, in the village of Borynya near the town of Turka, you can get acquainted with the cheese-making culture, which is passed down from generation to generation. In the house of the cheesemaker Bohdan Komarnytskyi, visitors can buy cheese cooked according to ancient recipes, which you won’t find in an ordinary supermarket. Mr. Bohdan is a real Boyko. This is an ethnographic group of Ukrainians who live on the northern and southern slopes of the Carpathians – from the Limnytsia and Teresva rivers in the east to the Uzh and Oslava rivers in the west. If you are going to visit the area, do not forget the code phrase: Glory to Jesus Christ. After all, Mr. Bohdan preserves traditions and is very happy when people greet him correctly. The cheese-maker considers his work a vocation, and says that his ancestors chose him for this. 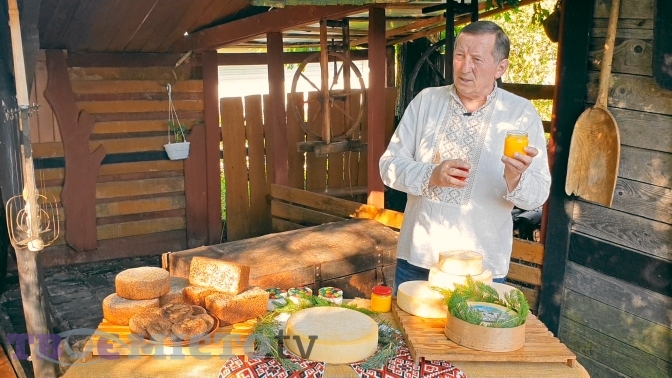 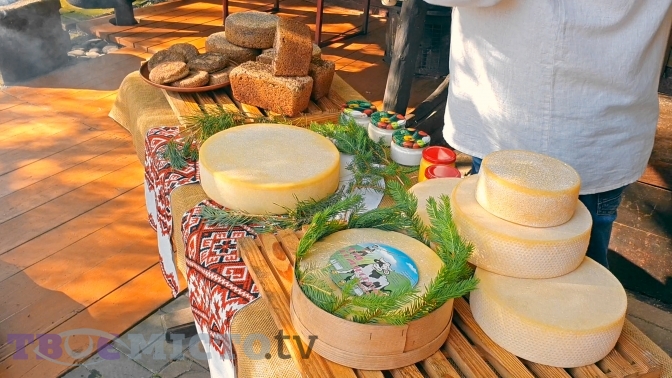 «These are all handmade products. Cheese, ghee, bread, bread in clay molds, oshchypky – quick bread with an ancient history.»

He adds that cheese in special large heads can be stored for 100 years, which is approved by the documents.

People come to the Komarnytskyis for master classes on cheese making, tasting, and to hear about the philosophy of nutrition. According to it, the most useful thing for a person is what grows in his region.

Tales of the mountains for the soul

If you are used to city comfort, it’s worth coming to the town of Turka, half an hour’s drive from Borynya, but you lack cosiness and measured pace. The pride of the residents is the «eight shaped road»: the serpentine, repaired three years ago, is the only one in the mountainous area of ​​Ukraine. 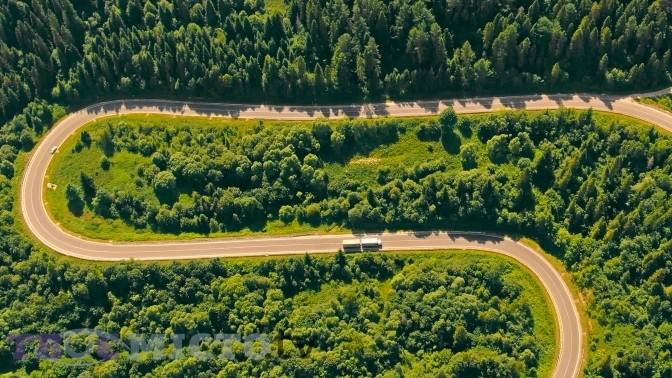 For the eyes and soul, the city has ancient churches and the Church of the Assumption of the Blessed Virgin Mary, built 300 years ago. Also, the Stryi river flows through the entire district. The town also has an ideal location for photos – the Turkivsky quarry, where the water is blue and turquoise in sunny weather (you can read about our hitchhiking trip to the Turka quarry in the story: Ukrainian hospitality. How a series of locals helped us hitchhike through the wild Carpathians). 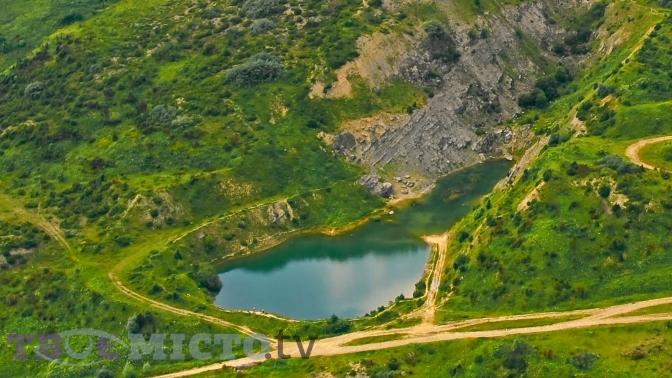 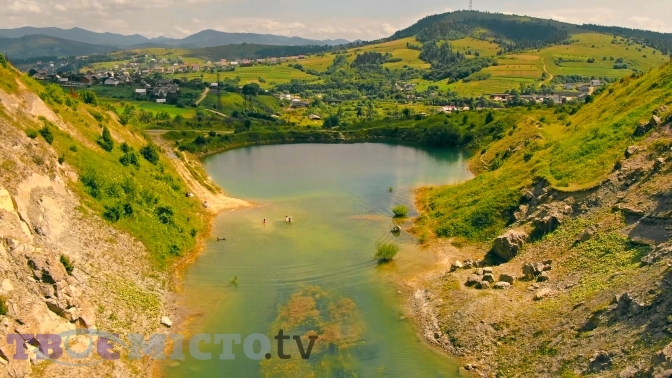 Folklorist Petro Zborovskyi lives in Turka, the heart of the Boyky region. He started collecting folklore in 1985 because of the need to explore and discover new things. According to the man, he travelled around the villages with the «Vesna» tape recorder, which contained a unique material. Mr. Petro asked people to sing and narrate tales, songs, greetings and lullabies performed in their village. After recording it all on the tape recorder, he then transcribed the folklore pieces by hand and sent them to publishers. 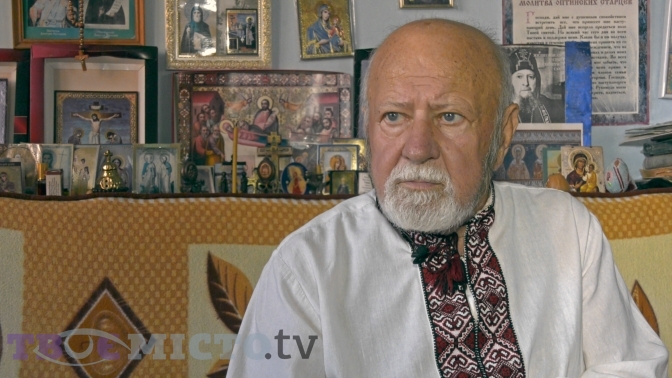 To publish a new dream book with fairy tales, Mr. Petro needs a lot of money, but no sponsors expressed their interest and will to help. The folklorist even wrote letters to the ministries, they sent rejections. The folklorist hopes there will be people who would save these tales on paper. However, he adds with sadness that much of the cultural folklore heritage is now dying out.

Healing springs for the body

In a two-hour drive from Turka, you can get to the resort town of Skhidnytsia, where the bones of a mammoth and a rhinoceros were once found. It’s better to choose a longer road to the place, through Rozluch, because the shorter one has terrible potholes.

Thousands of people come to the legendary medical resort of Skhidnitsa to get better with the water. Biologist Omelyan Stotskyi experimentally discovered the qualities of these waters in springs. Water in each source has its own special chemical composition. In total, there are 32 springs and 17 wells. In Skhidnitsa you can have a true relax – there are spas, saunas and swimming pools. Prices for cottages start from UAH 400 ($10) per night in a room for two.

The sources of healing water flow directly in the mountains, not driven into pumping stations. Walking to them takes about 20 minutes through the forest. Note that you should not start drinking water without a doctor’s prescription. 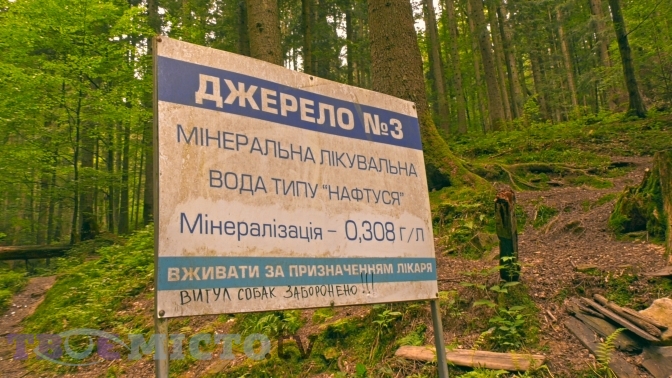 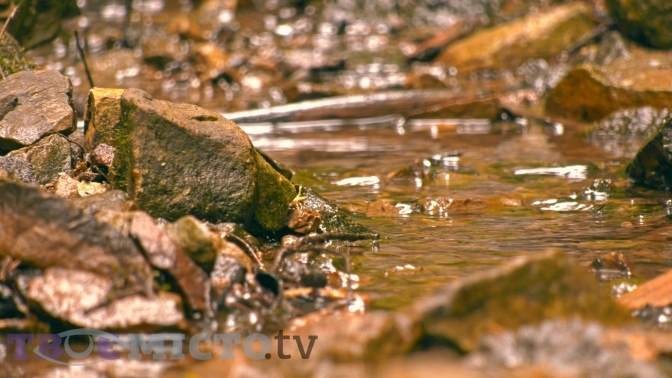 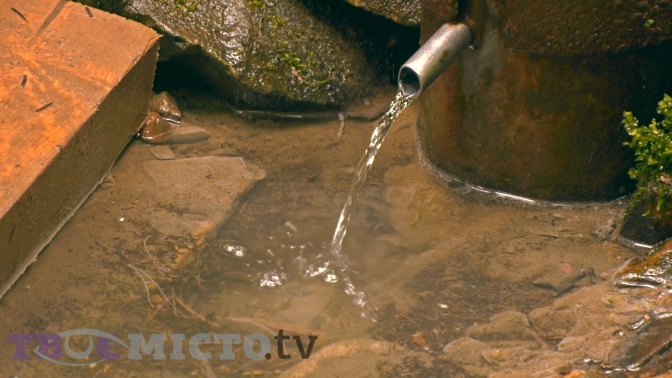 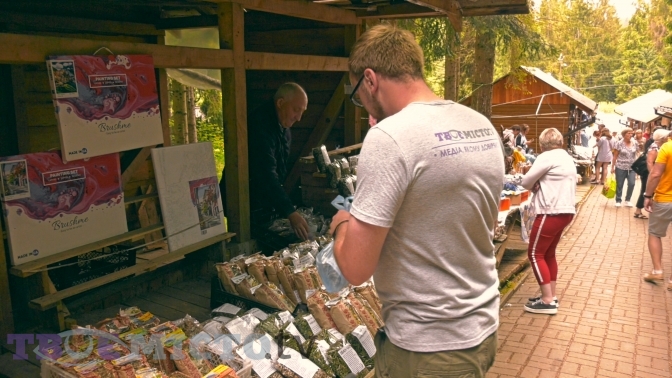 This trip is suitable for the company of friends, families and those who want to relax alone. Here you can feel the mystery of medieval Boyko area and see that traditions and family vocations still have a place in our modern world. Moreover, they do not allow us to forget who we are, and also add their own special meaning to each individual life.

If you dare visiting Ukraine during the war, at least it’s safest western part, then plan the route as you like: with or without an overnight stay, for one or two days. Lviv region is interesting and unexplored and it is waiting for each of you.

Kateryna Bortniak, based on the materials of the travel blog «Your city. Your country»