Russian music will disappear for long, if not forever

17:17 22 June 2022
Tweet
82 0
Ukrainian performers received the opportunity to be more frequent on the national air. 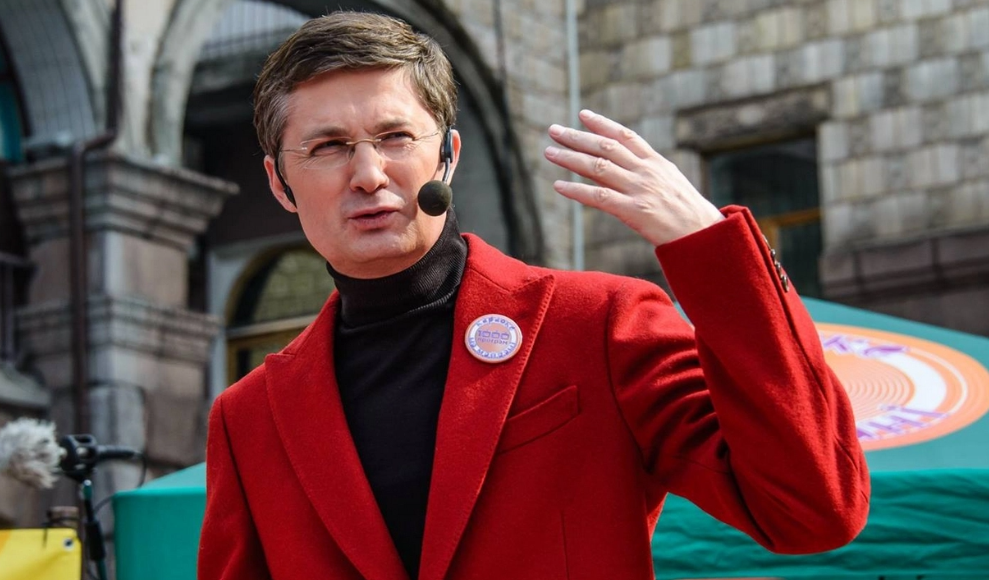 Ukraine has passed a law banning Russian music in public, including on air, public transport, restaurants and entertainment venues. Ukrainian presenter, producer, and showman, Ihor Kondratiuk believes that we need this law to repel and protect from the aggressor.

It has been 271 days since I registered a petition to completely ban Russian artists from performing in Ukraine and even allowed a «white list» for Russians who condemned the annexation of Crimea. But since then, the second stage of the war has begun – a bloodier and larger one, and it has become clear to everyone that this is a brutal war. Therefore, I am glad that such a law was passed. I consider it, first of all, as an element of Ukraine’s protection from the aggressor, and then as a factor that the aggressor country’s representatives will vacate our concert venues for a long time, if not forever. At least I suggested that this be prior to the liberation of the occupied territories of Crimea and Donbas. Ukrainian performers also received the opportunity to be more frequent on the national air.

I hope that this law will also be implemented on the ground, as some regional councils banned Russian content in public even before this law, in particular in the buses. I haven’t ridden them for a long time, to be honest, but when I sometimes took a taxi, I forbade music that I didn’t like, asked to turn it off, and there was no moment when the driver refused to do it.

Therefore, the implementation of this law is in the hands of our citizens and the police, which must monitor compliance with it. I hope that it will reach all regions, including the southern cities, Odesa or Kherson, although after the liberation in Kherson the reaction to Russian music will be deadly. It will probably not be possible in the east at once, but we will get to that.

I repeat, we either protect the country from the aggressor in all possible ways, or we neglect it, because we have neglected many things since 2014, in my opinion, including bans on Russian artists to perform, complete closure of borders, entry for Russians, introduction of strict visa regime for citizens of Russia. Now we are doing all this with a delay, and for this we are severely punished by the aggressor, who did not receive any rebuff. Nowadays, one of the options is to pass this law, because most Russian artists are pro-Putin or have simply given their tacit consent to aggression.

The author’s column is a reflection of the author’s subjective position. The editorial board of «Tvoe Misto» does not always share the views expressed in the columns, and is ready to give dissenters the opportunity for a reasoned answer.