11:40 15 November 2021
Tweet
248 0
The river flowed through the city until the end of the 19th century, when the city authorities started gradually to bury it underground because of the beliefs that most diseases are spread through water.

In the tram depot on Sakharova street, creative hub Lem Station, which hosts music and art events in a 19th-century tram station and, is implementing a project to showcase part of Lviv’ hidden river, the Poltva, which continues under Svobody (Freedom) Avenue, the Opera House, and beyond. In autumn 2022, Lviv residents and guests will be able to see the river Poltva with their own eyes. This was announced by the director of Lem Station Mykhailo Lemak. 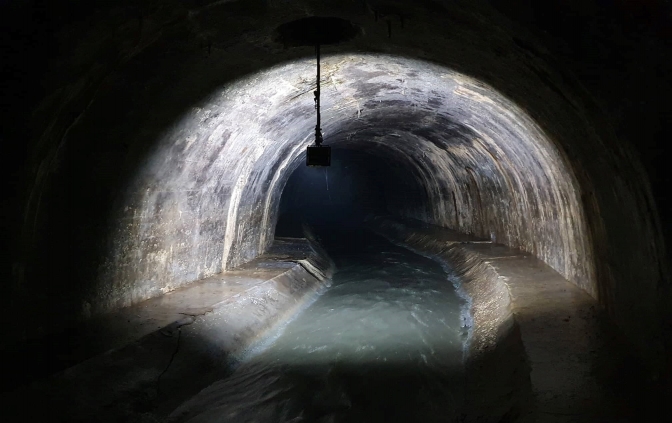 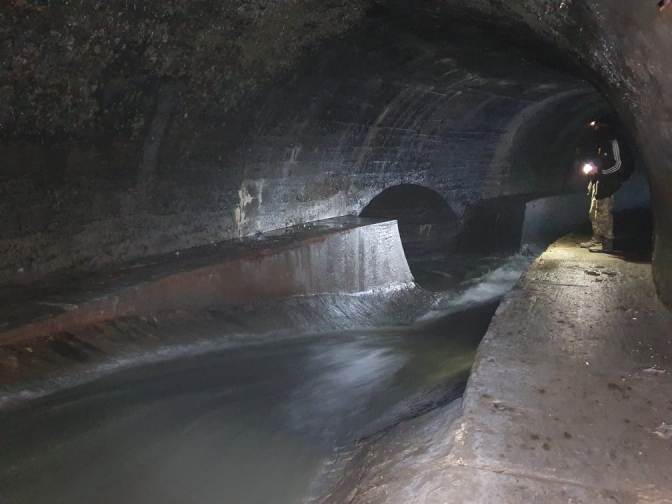 The public space will be arranged in the place where there is an entrance to the tributary of the Poltva.

«Our goal is to restore access to it, illuminate it and cover with armored glass so that a person standing in the square can safely see how the river flows below. Only persons accredited by the relevant authorities will be able to descend to the collector, there will be no open access there. In fact, the people of Lviv are very short of water, they lack this river. There may be some proposals, and we are ready to consider them, but security is paramount,» – Mykhailo Lemak, said.

Lem Station plans to show the final decision on what the new public space will look like next spring. Reconstruction of the square and hangars will begin in December, work will continue until the fall of 2022. At the same time, the hub wants to complete the reconstruction of its creative space – squares, hangars, compressor station buildings – in May 2023. 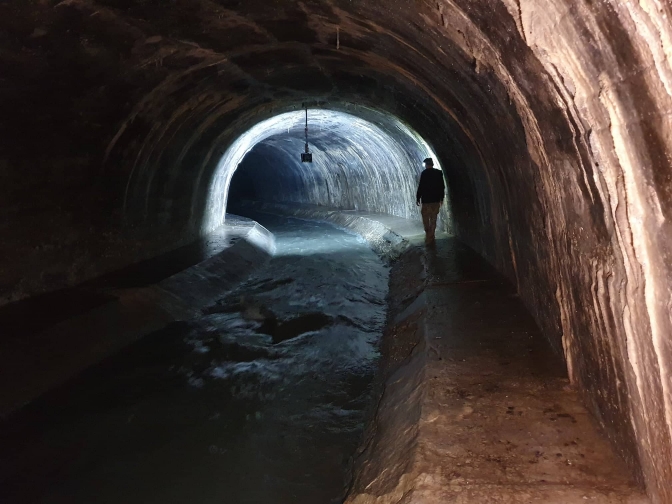 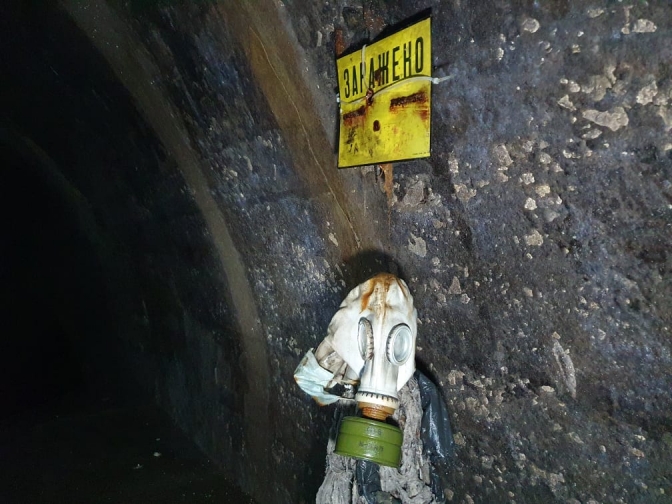 Tvoemisto.tv also asked Lvivvodokanal for a comment on whether it is possible and expedient to arrange such an entrance to Poltva in Lem Station and is waiting for an answer.

Lem Station was named for the globally-famed Lviv-born science fiction writer, Stanislaw Lem. You can read more about him here, from Lviv Now.