From 26 January, the Covid red zone will be introduced in the Lviv region again. Little will actually change

09:32 26 January 2022
Tweet
429 0
Lviv returns to the red zone after a convenient Christmas month in yellow zone but in Ukraine yellow is the new red so the differences are not that big. 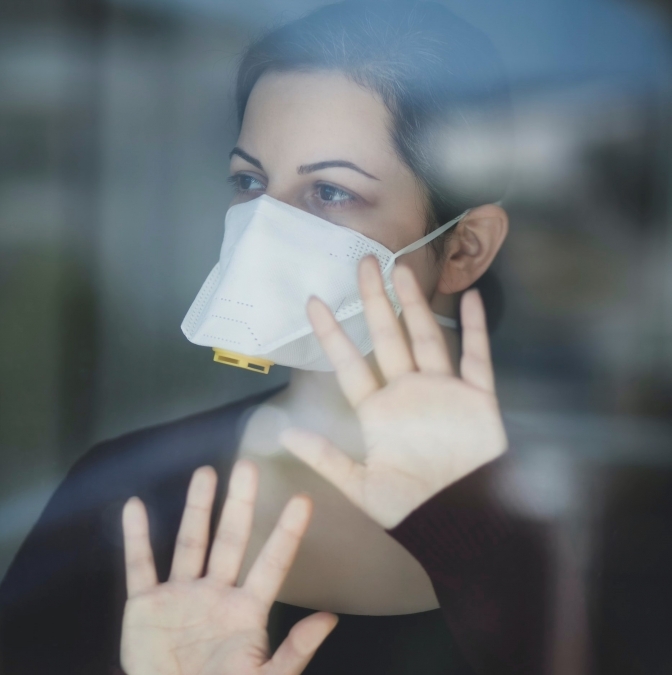 Photo by Önder Örtel for unsplash

From 26 January, the quarantine restrictions will be tightened in the Lviv region as it moves to the red zone. At the same time, it doesn’t change anything to those facilities where staff are 100% vaccinated with two doses, so they can continue working.

Visitors can come in if they have green certificates (two shots of vaccine) or a test (PCR or antigen) valid for 72 hours, or a certificate of contraindications to vaccination, or approval of recovery from coronavirus (certificate is valid for 180 days. It can be paper, or displayed in the application «Diia»). In addition, temperature screening, distance and masks remain mandatory.

According to the relevant government’s decree, if the region moves to the «red» zone, the operation of catering establishments (except for targeted delivery and ordering), shopping malls and other entertainment establishments, cinemas, theatres etc. is prohibited unless all staff and visitors have one of the relevant certificates, mentioned above.

Educational institutions, except kindergartens and primary schools, non-food markets and shops, gyms, swimming pools and fitness centres, holding mass events and the work of cultural institutions, in addition to historical and cultural reserves, filming also follow these rules. We should note that the rules remain almost the same since the government introduced obligatory vaccination in the «yellow» zone, making its rules the same as the case of a «red» level. The only difference is that people receiving one dose of the vaccine are considered vaccinated in the «yellow» zone, while in the «red» zone, they need two doses.

«I am announcing that today at a meeting of the regional commission of the TEB and the National Assembly a decision will be made that all educational institutions, except preschool, switch to distance learning. We analyzed that Covid-19 was confirmed in 1754 children between January 11 and 24. In addition, there is a positive trend in filling beds in hospitals, more than 150 children are already in hospitals,» – Orest Chemerys, the health department head of the Lviv Regional State Administration, commented.

The regional commission of technogenic ecological security and emergency situations will prohibit any entertainment activities, there will be restrictions on transport operation, in particular, it will be allowed only transportation with full occupancy of no more than 50% of passengers.

At the same time, according to Orest Chemerys, in the event of an increase in morbidity from 1 February, the work of restaurants will be completely stopped (they will only be able for takeaway), as well as tightening restrictions in other institutions – gyms, malls and more.

We will add that according to the resolution of the Cabinet of Ministers, a «red» level of epidemic danger is established in the region in the presence for three days in a row of two and more such signs: