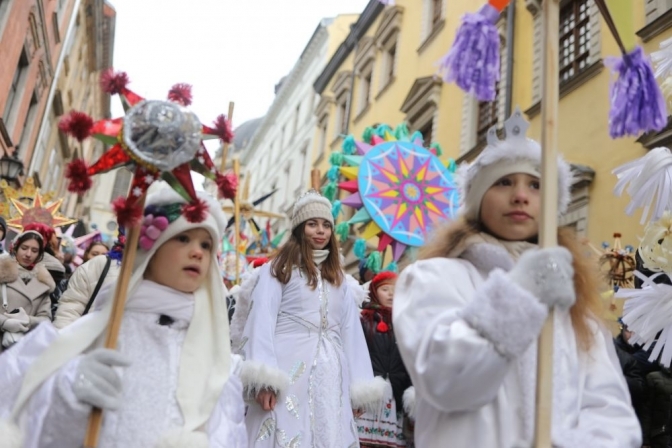 8 January, a traditional Christmas procession of star bearers took place in Lviv. It started at the Klymenty Sheptytsky Museum of Folk Architecture and Life, also known as Shevchenkivskyi Hai, and continued through the city centre.

«Walk of the Stars» took place from the street Stavropihiiska across the Rynok Square – Shevska street – Yavorskoho Square – Theatralna street to Svobody Avenue.

This year, the star collection of the festival was replenished with six new stars, decorated on the models of folk master Volodymyr Shahal. 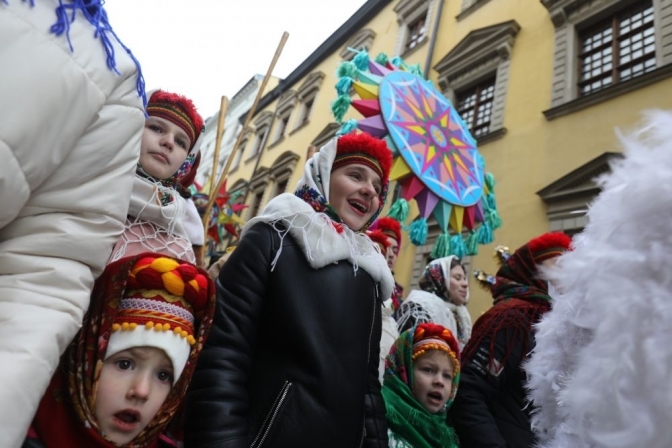 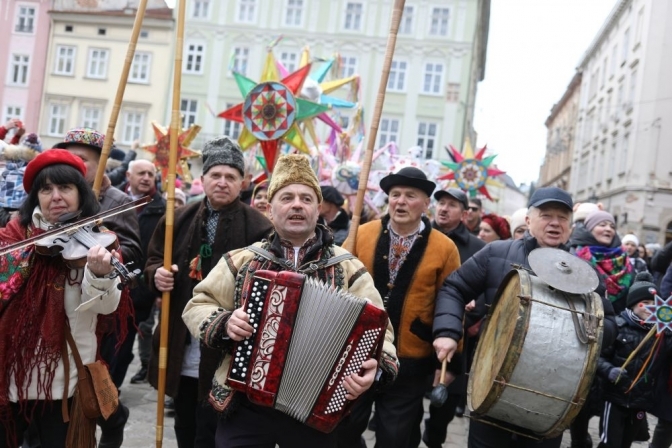 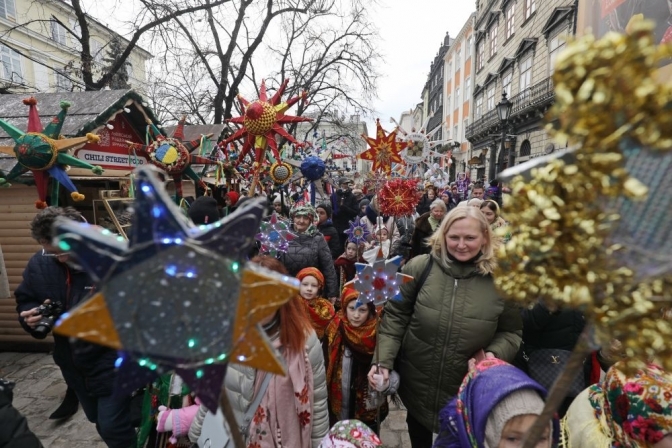 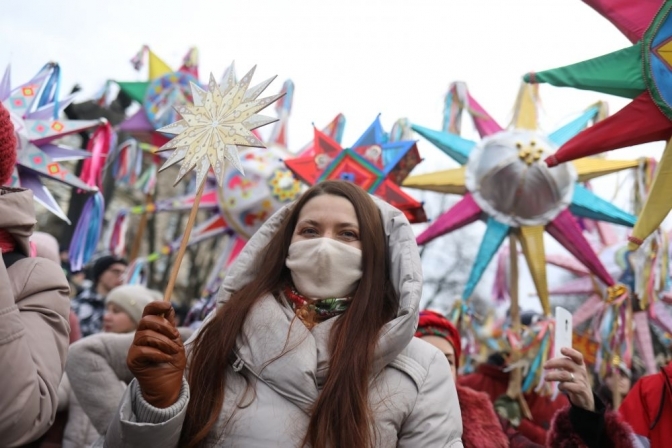 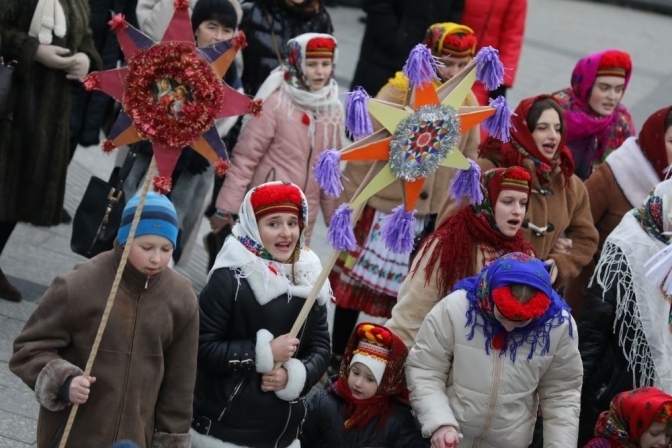 Prior to that, 7 January, a mass carol took place in the Klymenty Sheptytskyi Museum, celebrating the Eastern-style Christmas Day. 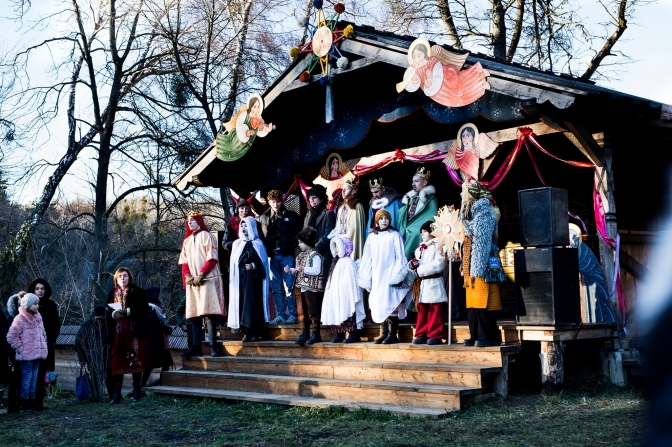 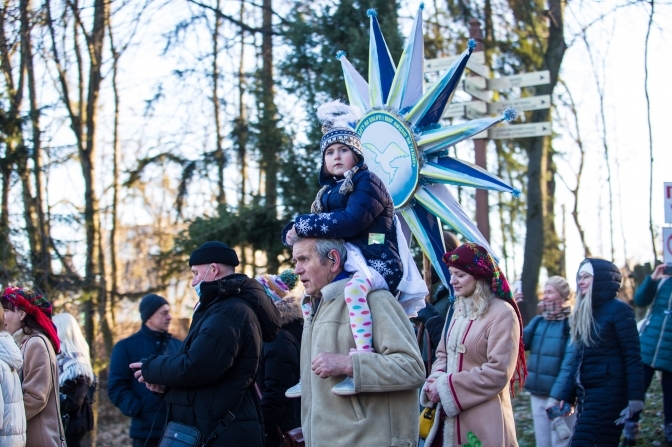 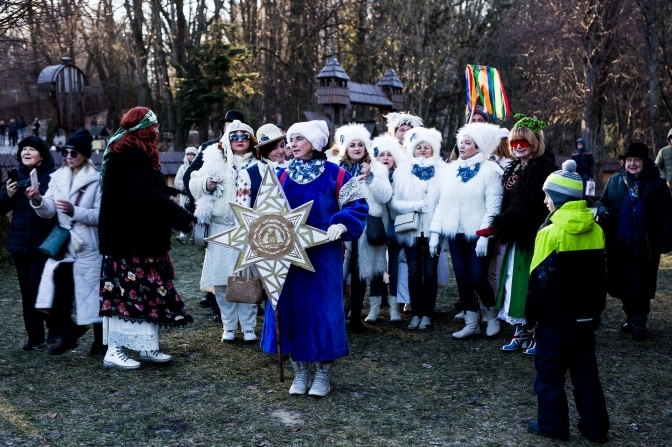 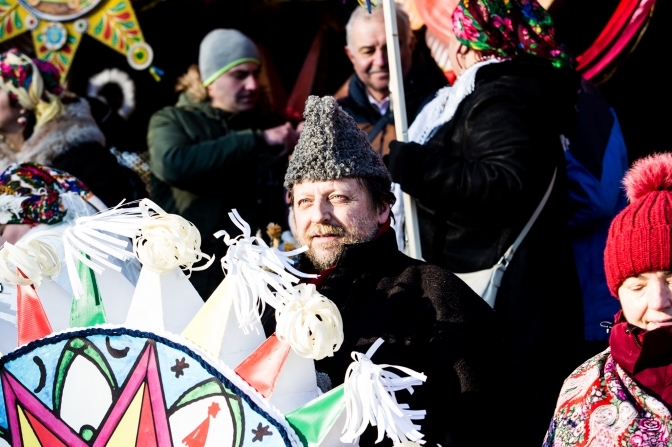 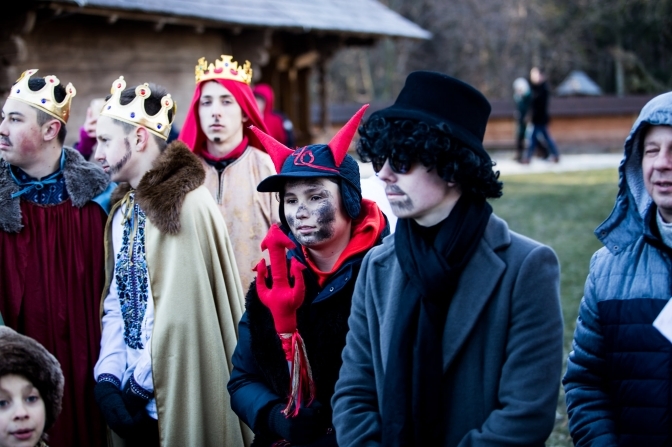 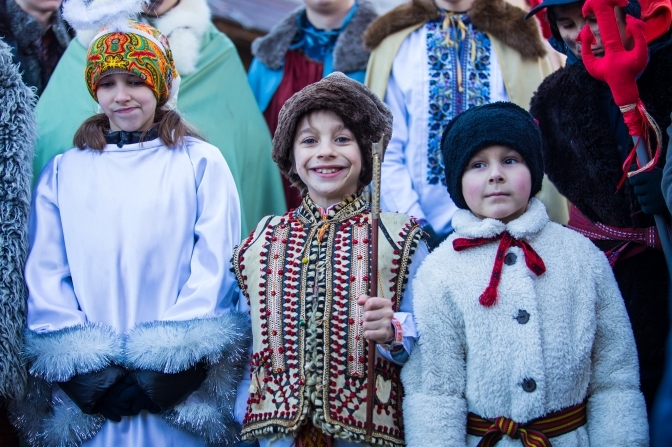 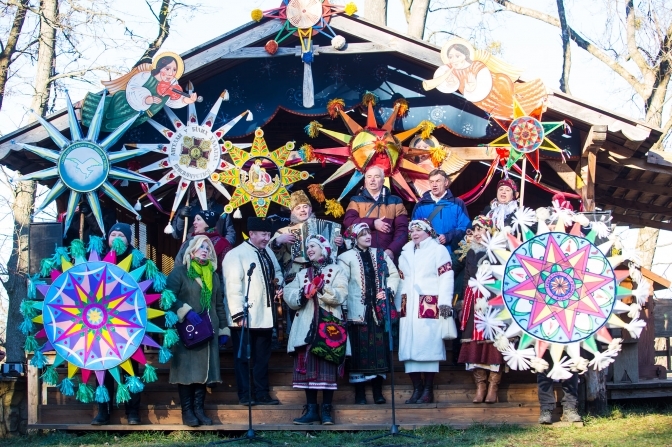 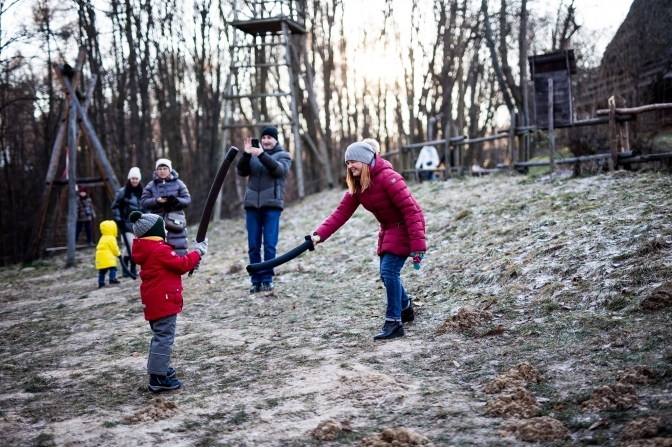 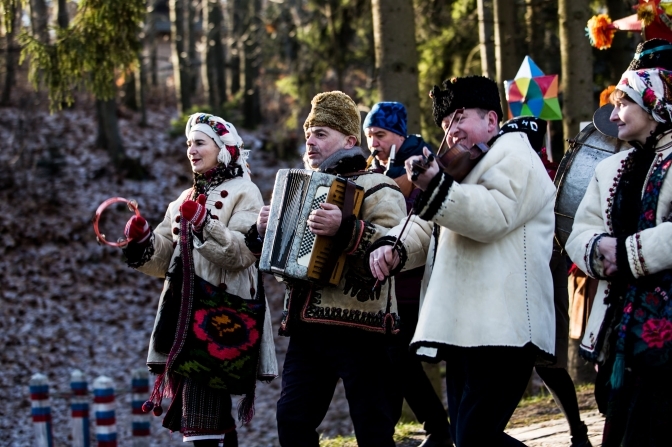 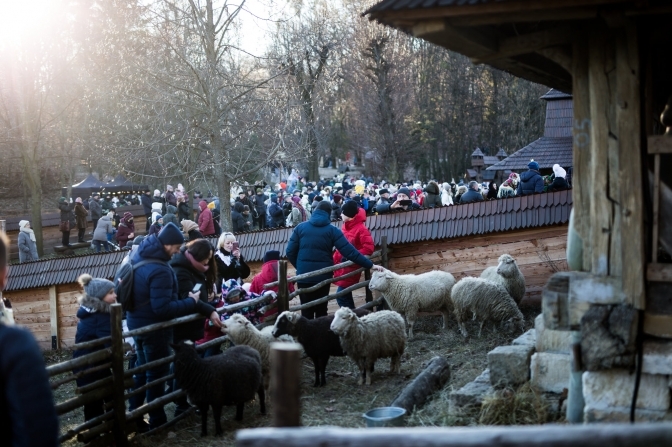 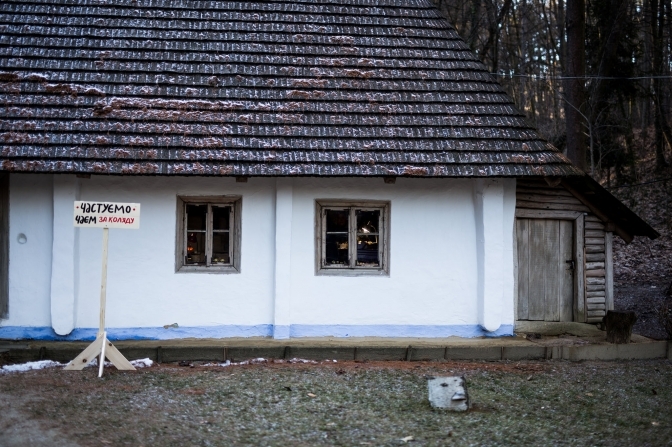 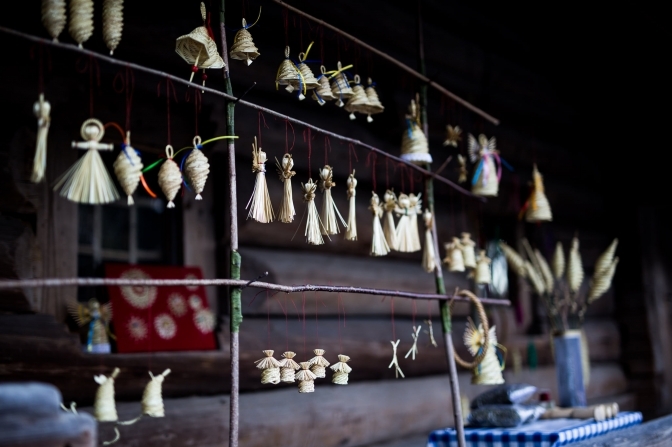 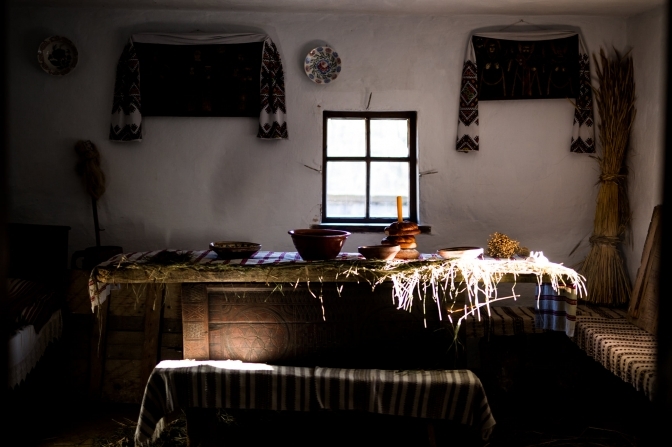 For reference: The majority faith in Lviv is Greek Catholicism, is a Christian confession which acknowledges Catholic doctrine and is in communion with the Pope, but maintains Eastern rites and rituals, including married priests and the old-style Julian calendar, 13 days behind Western religious holidays. Outside of the western region of Galicia, most Ukrainians are Orthodox Christians, also abiding by the Julian calendar, but affiliated with Constantiple rather than in communion with Rome.