International Mayors Conference: How Can We Build Better Cities?

08:38 28 September 2021
Tweet
222 0
At the International Mayors Summit in Kyiv on 29 September 2021, Lviv’s Tvoe Misto media-hub joins the conversation about how to build better cities. From electric scooters to domestic tourism, here we share some recent examples of how our «public forum journalism» has created a mechanism for democracy to work in a city of 750,000 people. 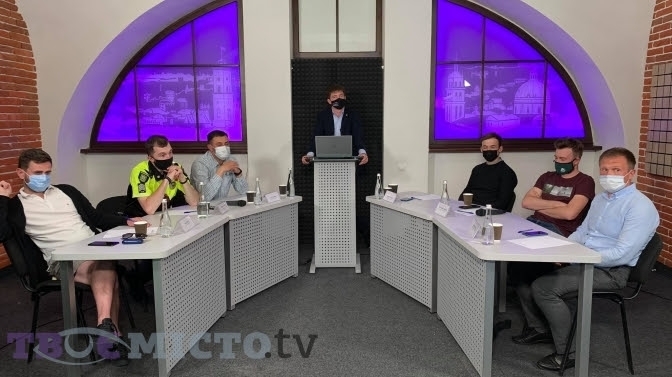 In order to bring together divergent views in useful conversation, the journalists of Tvoe Misto («Your City») came up with a new idea in the wake of Ukraine’s Euromaidan Revolution: regular, single issue problem-solving public forms that assemble rival thinkers and decision-makers and those affected by their ideas. In moderated, live-streamed discussion from the Tvoe Misto newsroom--»a tiny desk concert of democracy»--they created a mechanism to achieve solutions.

I first learned of Tvoe Misto’s solutions-driven public-forum while visiting in Lviv in 2019. At the time, the Showtime channel in the United States had just finished airing the show The Loudest Voice, which in part told of my experience as protégé to media mogul Roger Ailes, founder of Fox New. Frustrated with journalism that did not serve the public interest, I quit Ailes’s world, seeking a better solution: a solution I found when I met the team of Tvoe Misto.

Here are summaries of some recent public-forums, organized by Tvoe Misto in response to pressing local problems.

Please follow our Substack newsletter to keep up with our efforts to make democracy work--and to learn more about Lviv. Please message us via Facebook if you wish to contribute an op-ed or join the conversation about how your city solves problems.

1. Problem: «Electric scooters on the streets of Lviv. How to organize traffic safely «

In early summer 2021, electric scooters suddenly appeared all over Lviv. There were a few accidents with pedestrians and many close-calls. The problem was getting worse, quickly, so Tvoe Misto assembled a public forum to find solutions.

Volodymyr Lykhovyd, a representative of the Kiwi electric scooter sharing service in Lviv

Orest Oleskiv, Head of the Transport Department of the LMR

Igor Zinkevych, the chairman of the transport deputy commission of LMR

Link to the discussion: Ukrainian and English

Results: After a public discussion through Tvoe Misto, deputies of the Lviv City Council developed rules for the use of electric scooters in the city and adopted a resolution setting restrictions on such movement

2. Problem: How to teach Lviv residents to clean up after their pets 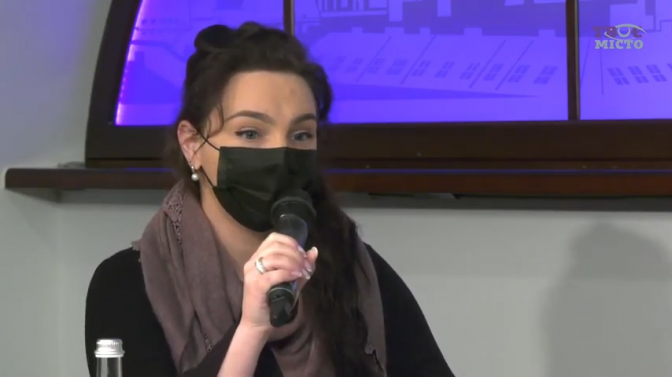 Volodymyr Luchyshyn – Head of the Commission of Ecology, Nature Management and Energy Conservation of the Lviv City Council;

Iryna Orshak, advisor to the mayor, initiator of the action «I am a responsible owner»;

Roman Verkholyak – Chairman of the Board of the NGO «Vector of Law»;

Olga Kirillovych – coordinator of the initiative «City friendly to dogs»;

Romana Samokish – a representative of the Lviv Dog Association;

Summary of discussion: Ukrainian and English

Results: After the discussion in a Tvoe Misto forum, the City Council initiated the creation of environmental police for those who do not clean up after their pets in Lviv on the street

3. Problem: «Mountains and jeeping: Autotrophs on the off-road Ukrainian laws»: Lately, tourists have been driving off-road vehicles in Carpathian mountain wildernesses, with little regard for the pristine nature. 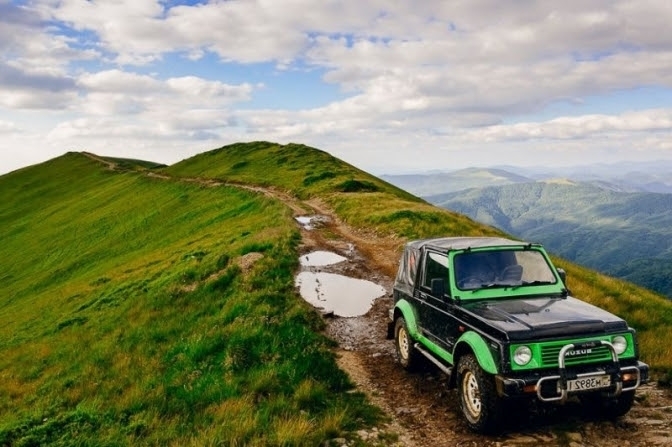 Taras Mykitchak, Head of the Institute of Carpathian Ecology of the National Academy of Sciences of Ukraine;

Ruslan Hrechanyk, Director of the Department of Ecology and Natural Resources Management of the Lviv Regional State Administration;

Roman Dasyuk, head of the State Coinspection of Lviv Region.

Summary of discussion: Ukrainian and English.

The results: This is the first public discussion with all parties to the conflict about the damage to the Carpathians through jeeping. Also, the subcommittee of the Verkhovna Rada (parliament) of Ukraine on environmental policy and nature management promised Tvoemisto.tv to consider all problematic issues related to the use of vehicles in natural areas.

4. Topic: How to properly use the new potential of domestic tourism in Ukrainian cities: In the age of coronavirus, with international travel often restricted, domestic tourism has increased. How can localities seize this opportunity? 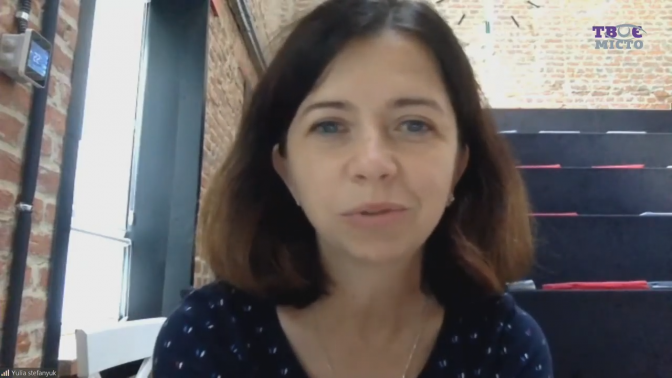 Roman Zafiyovsky – representative of the Committee of Entrepreneurs of Lviv Region;

Oleksandr Babiy – expert of the Office of Small and Medium Business Development as an advisory body of the Ministry of Economy;

Maryana Oleskiv – Head of the State Agency for Tourism

Summary of discussion: Ukrainian and English.

Results: It was the first public discussion with business representatives in Lviv, where they could share experiences on how to develop in times of crisis, pandemic and new challenges. Tvoemisto.tv has also prepared a series of publications to support business in the context of the coronary crisis.

Tvoemisto.tv was also the only platform where you could discuss the problematic moments in the city that arose due to the pandemic:

1. Why quarantine is being selectively relaxed in Lviv and how the authorities are conducting a dialogue with business

2. Are doctors sufficiently protected from Covid-19

3. How to adapt public transport in Lviv to the new conditions of quarantine and post-quarantine