Here are restaurants that relocated to Lviv because of the war 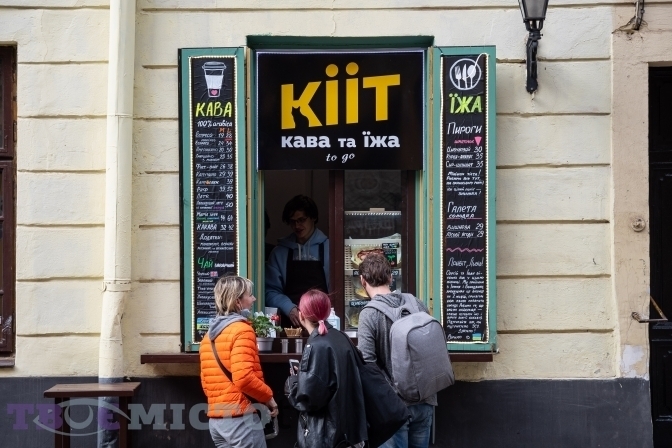 As a result of the full-scale invasion, about 200 enterprises have already relocated to the Lviv region. In particular, due to hostilities, some entrepreneurs moved their businesses to Lviv. Lviv Now has collected a selection of food establishments that moved to Lviv and continued their work here.

Immigrants from Mariupol opened a cafe in Lviv. 0629 is the code for Mariupol, and 80% of the employees here are from there. Here you can taste shawarma, croissants, cheesecakes, drink wine, homemade kombucha or smoothies. The price of dishes starts from UAH 120, kombucha – from UAH 60, smoothies – from UAH 115. The cafe is open from 8:30 a.m. to 10:00 p.m. The address: street Zhyzhky, 7. 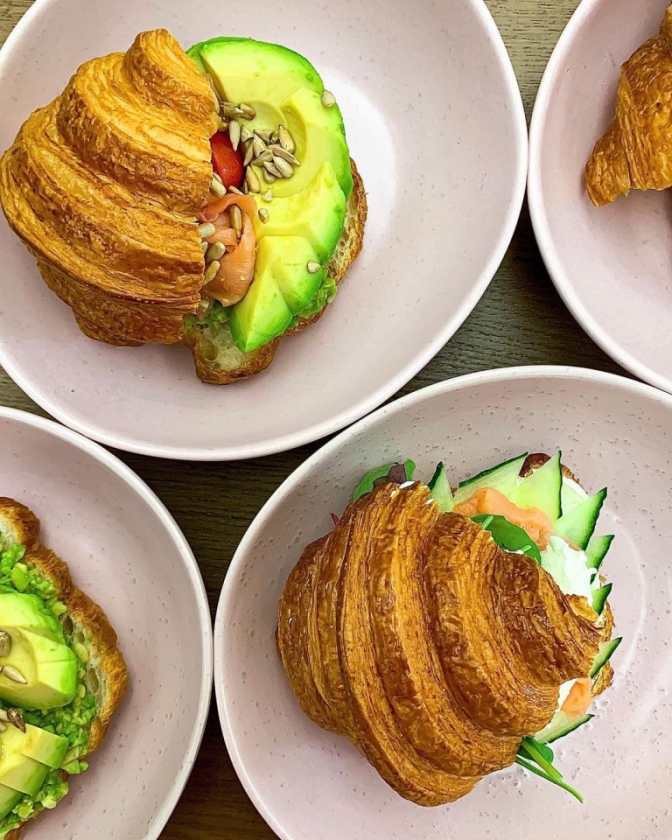 On the street Dzokhara Dudayeva, 19, a coffee shop, sneaker dry cleaner and concept store «Sneaker Mate» has been operating since April. Part of the team remained in Kyiv and Kharkiv, continuing their volunteer activities. 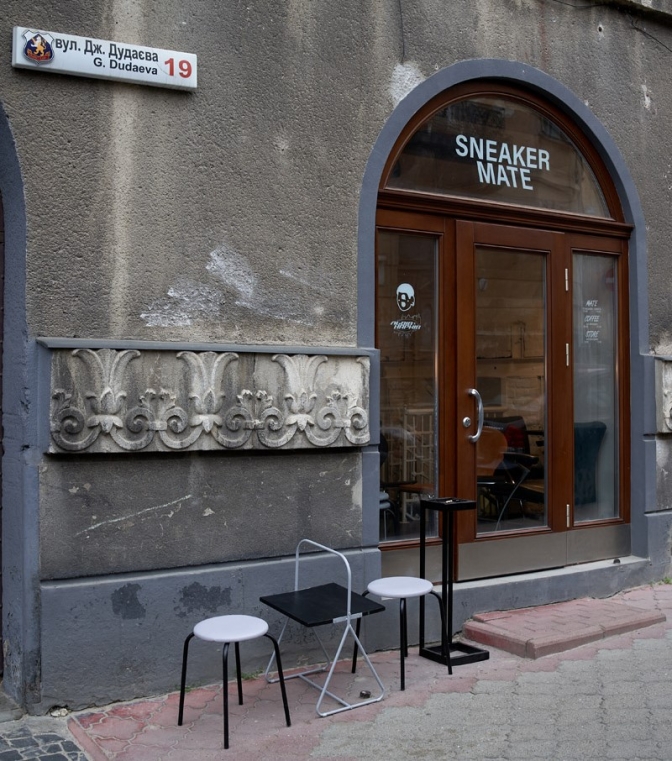 On the street Dzherelna, 30, refugees from Kharkiv opened a coffee shop. They offer cold and hot coffee drinks, matcha, the price of which starts at UAH 40. Among the food is hummus with pickled vegetables, shakshuka, forshmak with apple, green salad, desserts, etc. Prices start from UAH 90. 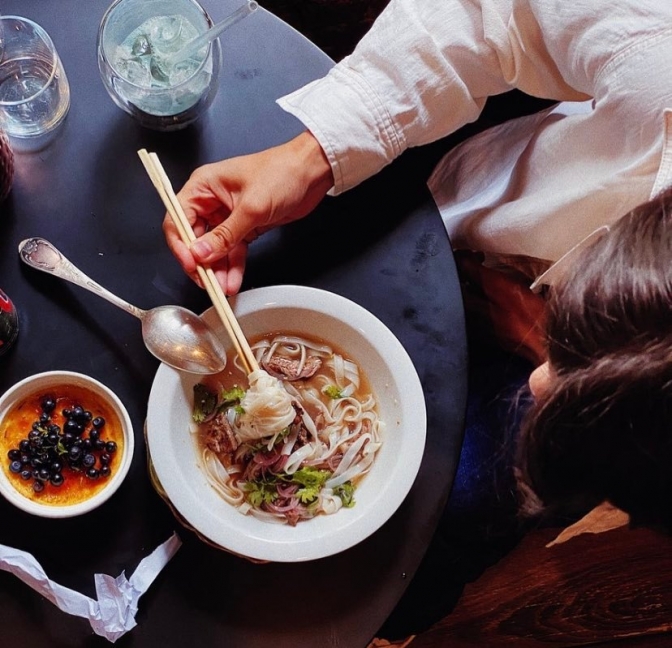 The BLUEFIN restaurant appeared in the center of Lviv through the efforts of refugees from Mariupol. Maryna Kondratenko is the restaurant’s owner. Previously, she had two establishments with a similar name in Mariupol. Now she has neither a business nor an apartment left in this city – everything is destroyed. Along with chef Stas and client manager Dasha, the woman left Mariupol on the first day of the Russian-Ukrainian war. 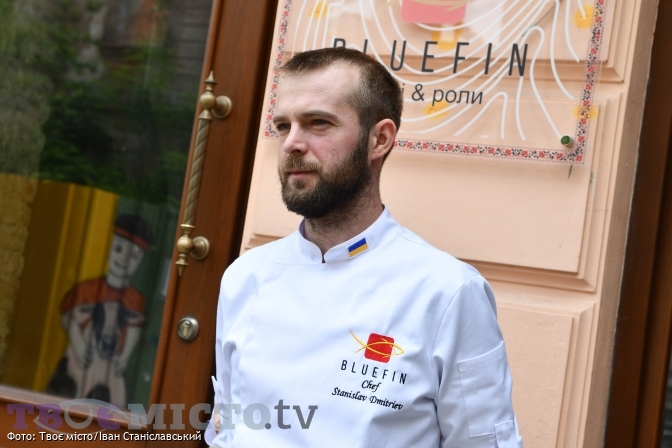 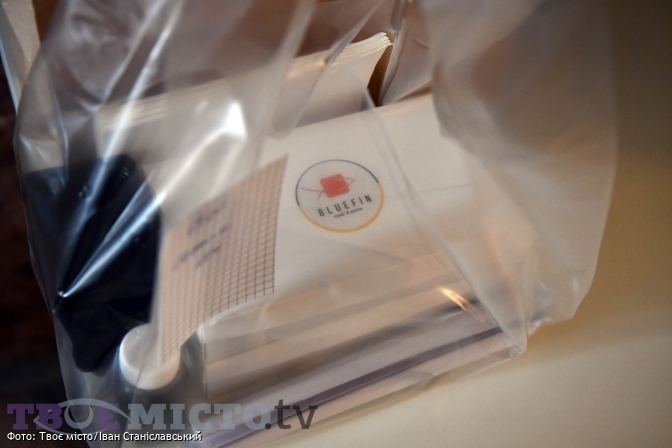 Earlier, we spoke with the chef and his wife, who relocated the business to Lviv. Read more in the material: Random locals helped us settle here. The Mariupol refugees who relocated their restaurant to Lviv

Serhii from Irpin and Ivan from Borodyanka opened the third window in the center of Lviv, on Ruska Street, where they serve coffee, galettes and pies according to their own recipe. Before the war, Ivan worked as a barista, while Serhii ran a culinary blog, and it was he who came up with the idea of ​​making pies. After the occupation of the Kyiv suburbs, the boys were forced to move to Lviv.

Pies with cherries and apples cost about 30 hryvnias, and pies with cheese and spinach – 35 hryvnias. 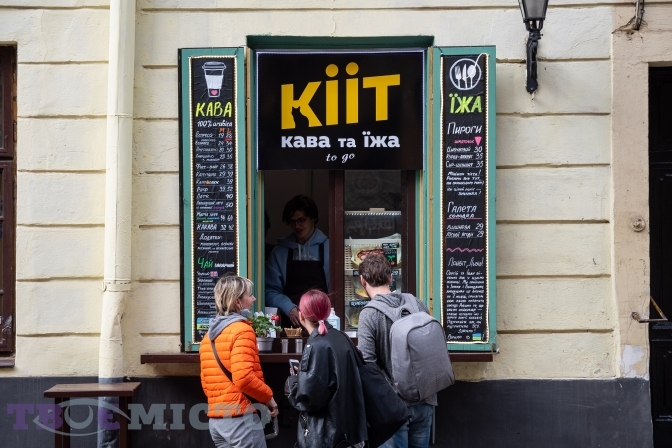 Coffee train in the park on Vyhovskoho street

38-year-old Dmytro, together with his wife, two children and a dog came from Kherson to Lviv at the beginning of the full-scale war. It took them three days to get here. Soon he started brewing fresh and aromatic coffee in his home-made coffee pot in Sknylivskyi Park.

Immediately at the entrance, there is an unusual bicycle with handlebars, frame, a black box behind it. In front of the bike – a whole construction, where on a flat surface there is sand with cezve, 15-liter bucket, converted on the principle of an old samovar, and a chimney. from which smoke comes out. Dmytro specially orders coffee for brewing in the park. Mostly, it’s «Arabica Brazil Santos». He does not want to say exactly where he makes the order, he only says that in Lviv, «he knows a very ideological man who lives by coffee.»

Read also: Coffee with soul and cardamon. The story of a Kherson man who makes coffee in the Lviv park 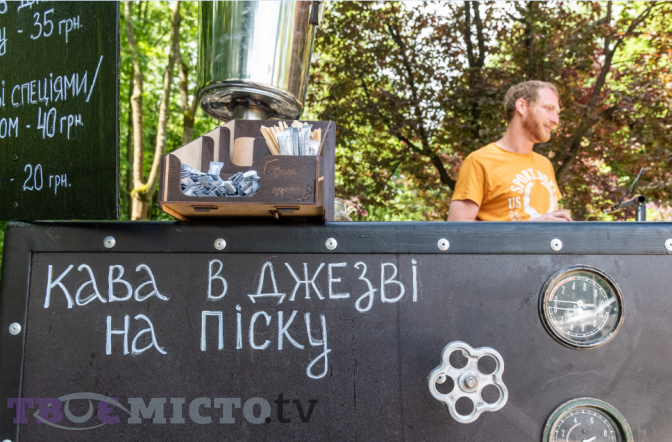 With coffee, he has cookies and pies baked by his wife, which are called «pundyky» here. They also planned to sell homemade lemonade and kvass. In addition, the entrepreneurs wanted to add a trailer with a barbecue to the bicycle, so that the clients could take a burger or taste bograch. Read the full history of Khersonets in Lviv at the link.

A new cafe has also opened on the street Zaliznyaka, 24. Its employees prepare pilaf with chanterelles, salad with tomatoes and cream cheese, cheesecakes with drunken cherries, pâté sous vide with nuts and berries, halloumi, sandwiches and other dishes. The cafe is open from Monday to Thursday from 16:00 to 21:00 and from Friday to Sunday from 13:00 to 21:00. 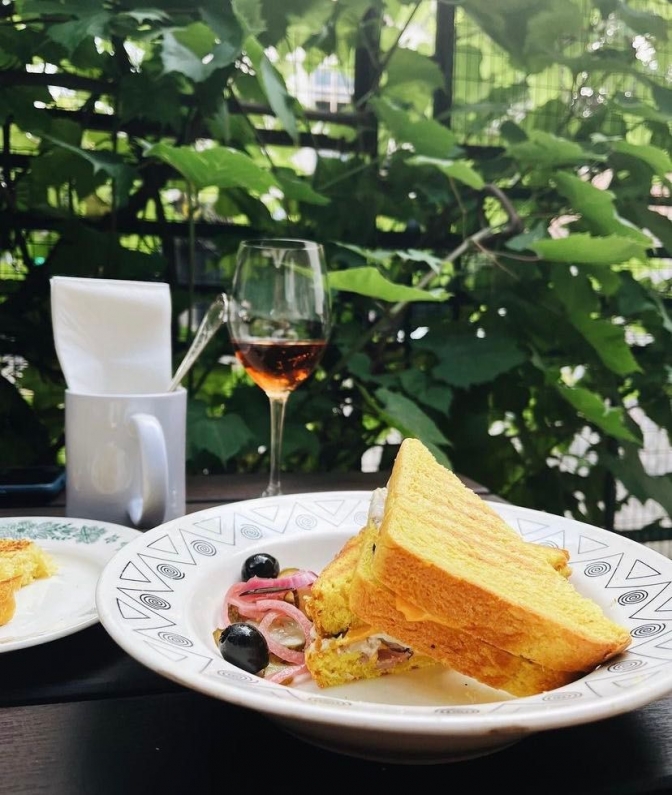 The restaurant serving Chinese, Vietnamese, Thai and Japanese cuisine was opened on the street Lychakivska, 60. It was moved by people from Kharkiv and works from 11:00 a.m. to 10:00 p.m. Ramen, Tom Yum soup, and seafood bowls are prepared here. You can also taste noodles, chicken in sweet and sour sauce, noodles, and rolls.

Previously, the restaurant worked in several locations in Kharkiv. 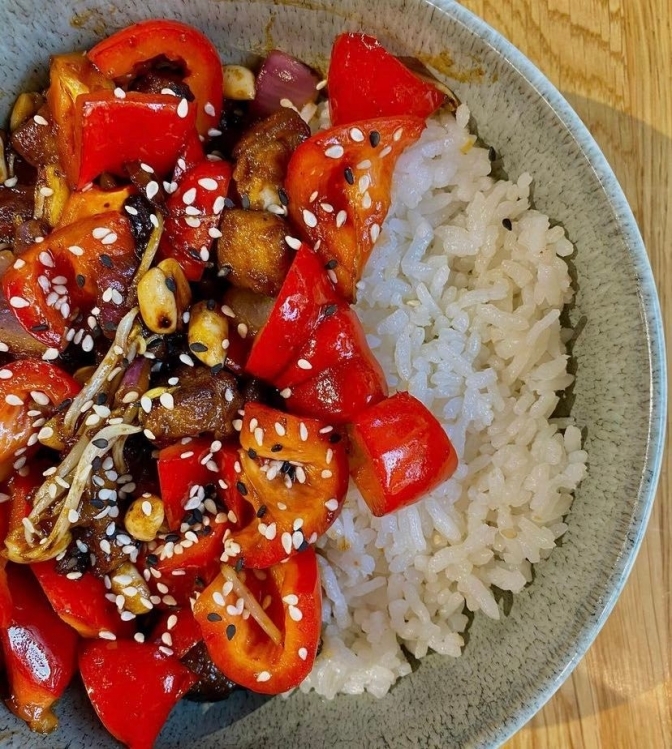 Read also: Disposable tableware made of coffee. Entrepreneurs from Sumy to Lviv- together with their experiment

Photo by Ivan Stanislavskyi and from the establishments’ official pages