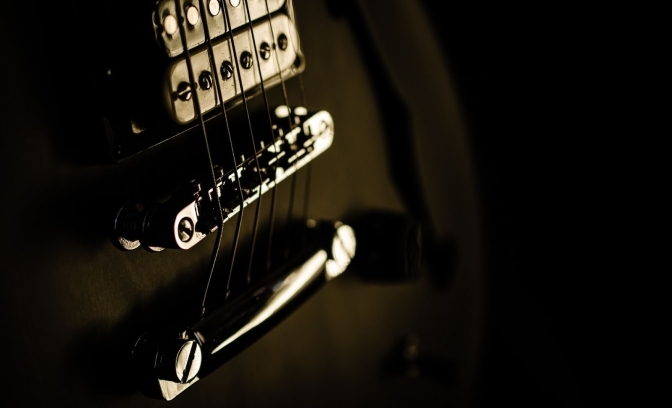 Note: As in all these stories the names are changed except those in bold. The pseudonyms have no particular significance.

The weather was unusually hot, and the LV Cafe jazz club felt like a proper juke joint in New Orleans or Mississippi: steamy. I had invited a delegation of European officials to join. Soon we entered a lucid dream in that humid, ancient cellar: the jazz, the heat, the potato pancakes with porcini mushrooms combined for a psychedelic effect.

Local Lviv jazz cats were playing toward the edges of known music with a visiting American – a pianist to the world’s top voices. A saxophone player, one of the LV regulars, showed up after a gig at another place and together the musicians played a free-range rendition of «Autumn Leaves,» with trumpet and saxophone challenging and complementing each other as the dreamlike piano infused a heavenly sweetness.

And then emerging from the audience: another surprise, another American. The guest, from the Southern United States, got up, and said «hello Lviv,» as he took to the stage. Many recognized him. He was about to sing but in the style of a Southern gentleman, he said, «I forgot something.»

He returned to his seat, picked up his blazer, put it on, returned to the stage and soon was enchanting everyone with wild sounds – an elegant yodeling, a soulful tweeting. His voice challenged the pianist to create wilder sounders and the pianist in turn challeged the singer and the other musicians. The limits were pushed, destroyed, recreated. The singer’s pitch was high and wild, the drum beat was calm and steady. The trumpeter seemed to rap with his instrument. All these elements came together and it was like a lullaby, except it was dancing in peace rather than resting in peace.

After the show we sat at the bar Sino, whose name means «hay.» I always bring people to the bars that I think are the best, which is difficult, becasue people tend to want to go to the most Instagram-friendly places. But somehow I got the crowd of 12 or so to walk 10 minutes to this place, a place that is good for conversation. 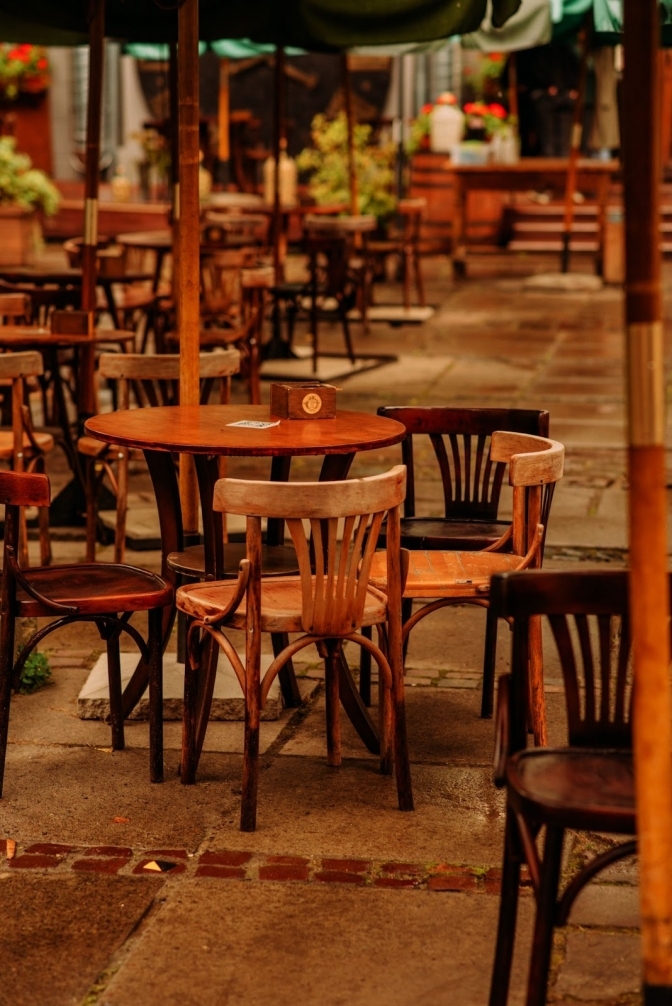 «What’s your favorite country in the world to play music?» I asked James, the visiting American singer, who lives in Europe anyway. Eight or so others, all musicians, mostly Ukrainian, sat around a table. We were drinking cocktails, except James and a few others were drinking beers. The bar was out of beer so they let us bring a few in, for the guests.

I was excited to hear it, becasue I like it here and believe in the soul of this place.

«People here get it.»

Everyone had been talking in smaller collections but as James spoke, all were now listening. His speech had an authoritative elegance.

«I think no other country appreciates my music like Ukraine,» he said. «Ukrainians have felt pain, they know suffering, so they can appreciate my music, which also comes from a place of pain. The blues, the music of black Americans. Here, they suffered famine, they suffered under communism, lived through revolutions. We suffered in America, years of racism and oppression. That gave birth to the blues.»

We nodded, listened. A young visiting American was about to speak but one of the older musicians signaled, politely, avuncularily, for him to wait. 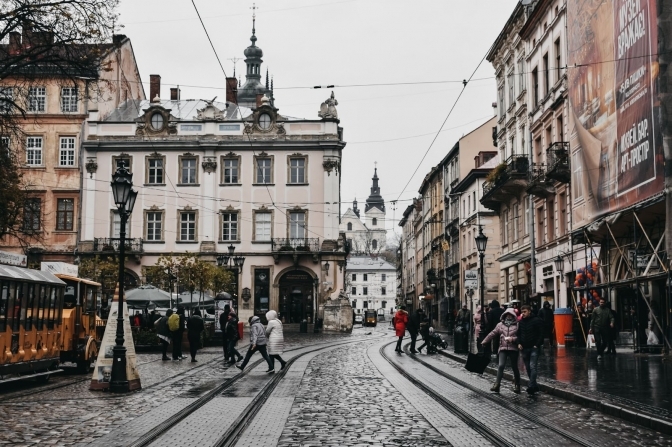 «Music heals, blues can transform us,» James said. «The music is my soul, my pain, my hopes. Through the music, by going into the pain, we find joy. We dance, we move, we sing, we cry. Yes, music heals.»

«In Germany» – James before the pandemic was living in Germany» – they understand the science of the music, they applaud politely but they don’t feel it. They feel it here.»

«I remember,» I said, «at the jazz fest» – a few weeks prior had been the Leopolis Jazz Fest» – Wynton Marsalis was introducing a blues song and he said, «now we are going to play one of the most important forms in the universe–the blues. It’s like water.’ And he went on to play the sweetly named ‘Big Fat Alice Blues’»

«Yes, that is the universal form, the blues,» James said. «The idea, I think, is that everyone suffers, everyone can, if they open themsleves, if they allow themselves to see and feel the pain, access the blues.»

The Ukrainian musicians around the table, most of them regulars at the LV Café, were smiling, soaking up the moment talking with global jazz greats who loved playing in their country.

I looked at the bar. The bartender, Maria, smiled upon the scene. What was happening? Something was congealing. The art of conversation – it can be like a symphony. Strangers becoming friends or at least adding to their soul-stockpile of good ideas and honest feelings.

«I’ve been grateful to be in Ukraine during this time,» I said. «Unlike so much of the rest of hte world, music still thrives here, in the squares, in hte clubs, in the festivasl.»

«In the pandemic, when they cancelled music around the world, took away concerts, they took away people’s joy,» James said. «I don’t think that was an accident.»

And so at that moment we drank to the freedom of this country – without belaboring the point. When you have freedom, maybe it’s best just to enjoy it, not talk about it too much, just live it. I think in America we talk much but forget to live it. We have to talk about it because we don’t know if we have it, or if it’s real.

« I want to show the people here the source and soul of the music: the reverence,» said Sam, the other American musician. «The gospel source of it. It’s not just a sound, it’s my life, it’s a deep emotion. And it all comes from the Gospel sound, from the black churches where I grew up.»

We all raised our glasses again – and kept talking until near dawn.

I ran into a friend at Fatset, a cafe on Virmenska (Armenian) Street, just down from Sino, a few nights later. He had been there for that Sino conversation and for many of the concerts and jam sessions the past weeks.»There’s so much magic right now in Lviv,» he said.

«We are affected by the weather here,» he said. «In Kyiv, maybe people do something. Here, under the pressure of the clouds and impending rain, we go have a coffee.»

And maybe we figure some things out.

«Why Do People Start Wars?»

«People Need to be Scared of Being Fake.»

«PEOPLE NEED TO BE SCARED OF BEING FAKE.» LVIV STORIES